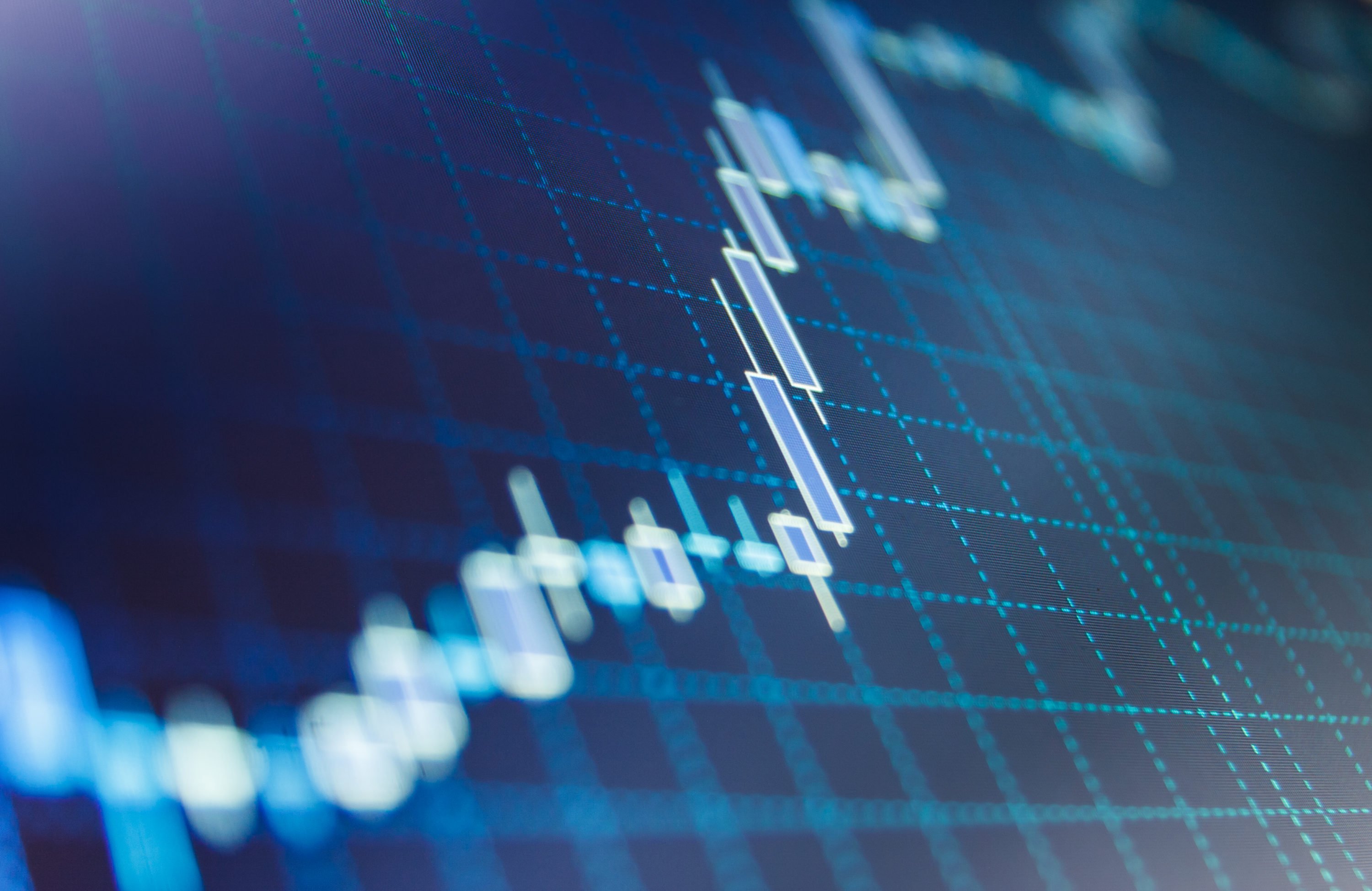 Bulls are finally back. After a few days of bearish price action, Bitcoin (BTC) has bounced higher, rallying from Saturday’s $7,900 daily lows to $8,175 as of the time of writing this piece. That move represents a 3.5% gain.

Altcoins have followed suit, with a majority of large caps like Ethereum and XRP also experiencing 2% to 4% bounces from yesterday’s low. Monero, BSV, and BCH, and 0x are experiencing larger gains of upwards of 7%.

What comes next for the cryptocurrency market will be important according to multiple analyses.

As pointed out by prominent cryptocurrency trader Alistair Milne, this move higher has allowed Bitcoin to break above a symmetrical triangle pattern that originated in mid-September. The triangle in question, per Milne’s analysis, was nearing its apex.

The chart implies that for Bitcoin to remain in bullish territory, it will need to close above the upper arm of the triangle, which currently sits at around $8,050.

Rekt Capital, has echoed a similar line. He remarked in a recent tweet that for Bitcoin to undergo a bullish continuation pattern, BTC will need to see a high-time frame close above $8,150. This was also corroborated by Data Dater, who said that as $8,150 is where Bitcoin’s 233-day moving average lies, a daily close above that level would implying 10% continuation to $9,000.

$btcusd facing resistance of 233 DMA at $8150. A daily candle close above that would be bullish. We'll then target the 200 DMA which is expected to be met around $9k.$btc $xbt

While many analysts and traders have viewed this upward breakout in a bullish light, one noted that it fulfills a fractal that he has been tracking for a few days now.

il Capo of Crypto posted the chart below in the wake of the upturn, noting that Bitcoin’s current chart looks very similar to the move from $10,500 to $7,700, having seen a falling wedge breakout and having hit a number of key Fibonacci Retracement levels.

Capo notes that should the fractal play out almost in full, Bitcoin will peak at $8,350 in the coming hours, then fall at least as low as $7,500 in a massive red candle to the downside.

Tags: Alistair Milnebitcoinprice
Tweet123Share196ShareSend
Win up to $1,000,000 in One Spin at CryptoSlots