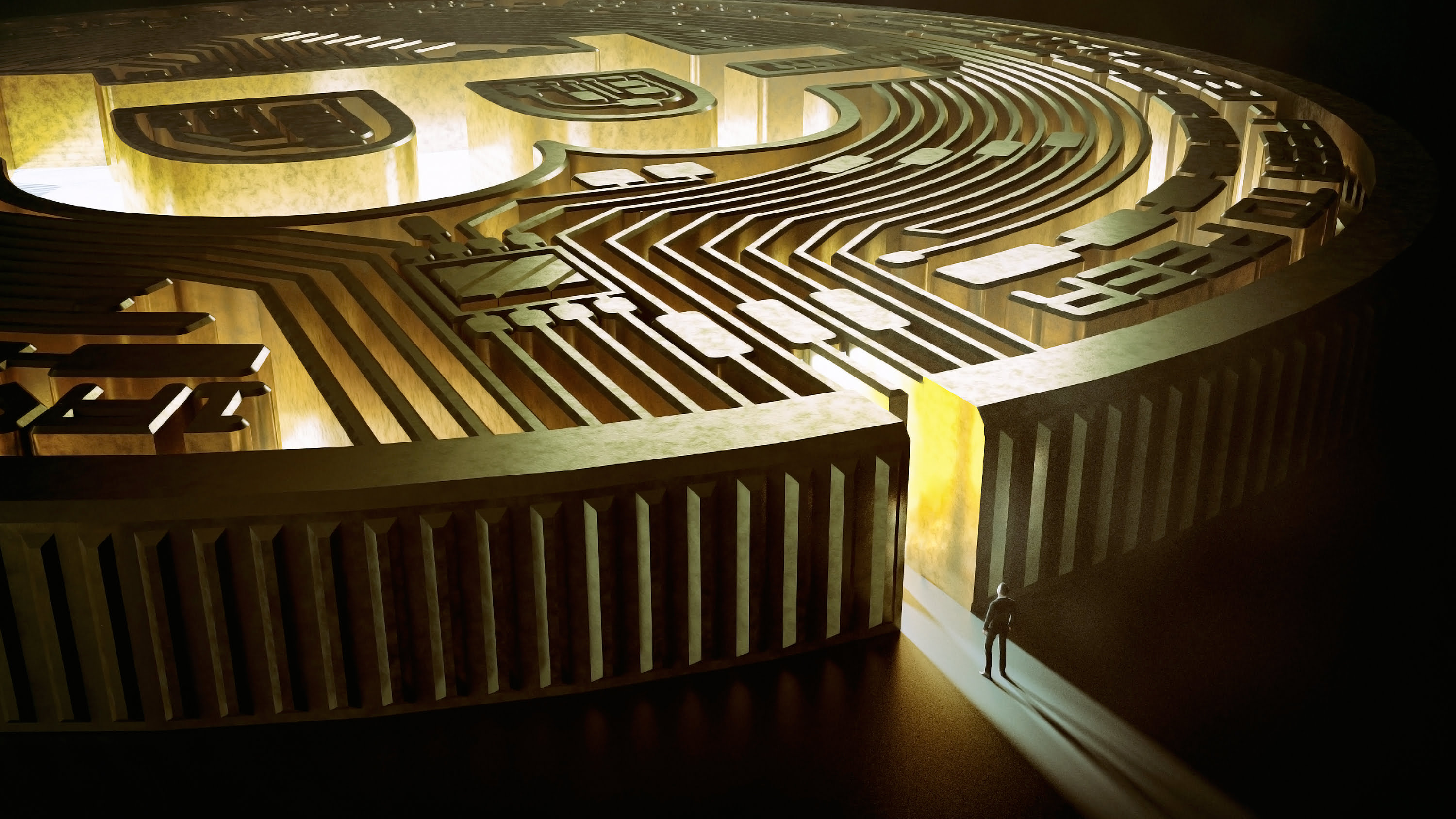 Bitcoin Price at $10,000 is in Danger As Bulls Begin to Lose Support

Bitcoin has been struggling to regain the bullish momentum its enjoyed for the bulk of 2019. Ever since December 2018 when Bitcoin price bottomed, it has mostly been on an upward ascent until it met former bear market resistance at $13,800 and it resulted in a nasty rejection and flash crash that put the entire parabolic rally on ice.

Bitcoin bulls have been not only breathing a sigh of relief now that Bitcoin is once again in the five-digit territory – a far cry away from its bear market lows around $3,000, that put real panic in the hearts of crypto traders and investors who feared the worst was ahead.

But Bitcoin bounced, and it brought the first-ever crypto-asset well above $10,000 to $13,800 where it was rejected by former bear market resistance and has struggled ever since to make another attempt at breaking above it.

Now, Bitcoin is struggling to even maintain $10,000, the important resistance that was supposed to act as a FOMO trigger taking the crypto asset to new highs. It did incite some FOMO, but not enough to get Bitcoin to revisit its previous all-time high of $20,000 it set back in December 2017. 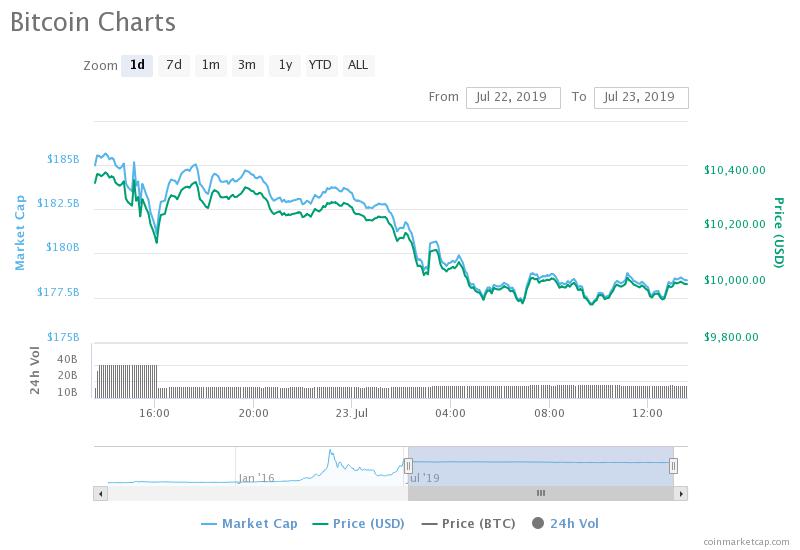 Most are in the long-term extremely bullish on Bitcoin. Many expect the crypto asset to eventually reach prices of $100,000 to as much as a million per BTC. But irrational exuberance also permeates throughout the crypto industry, and crypto enthusiasts often let their imagination and speculation get the best of them.

Clearly, Bitcoin is at an impasse in terms of trading, and whichever direction is finally chosen could set the trend for the short- and medium-term.

If confirmed, watching the next weekly support at $8975 as a potential target pic.twitter.com/yG2WO2yrzX

If Bitcoin can reclaim weekly support turned resistance at $10,200, it could make a run toward $10,500 or higher, where the weekly candle opened on Sunday night. A break above that could have Bitcoin trying for $11,000 or retrying to incite a bull run above where the major rejection happened.

These are critical times for crypto, and while that’s commonly said in the past, the latest regulatory pressure has changed the market dynamics and could create an environment for real fear and panic in the coming days, which would surely have a strong effect on Bitcoin price.

Tags: bearsbitcoinbullscryptoJosh Rager
Tweet123Share196ShareSend
Win up to $1,000,000 in One Spin at CryptoSlots