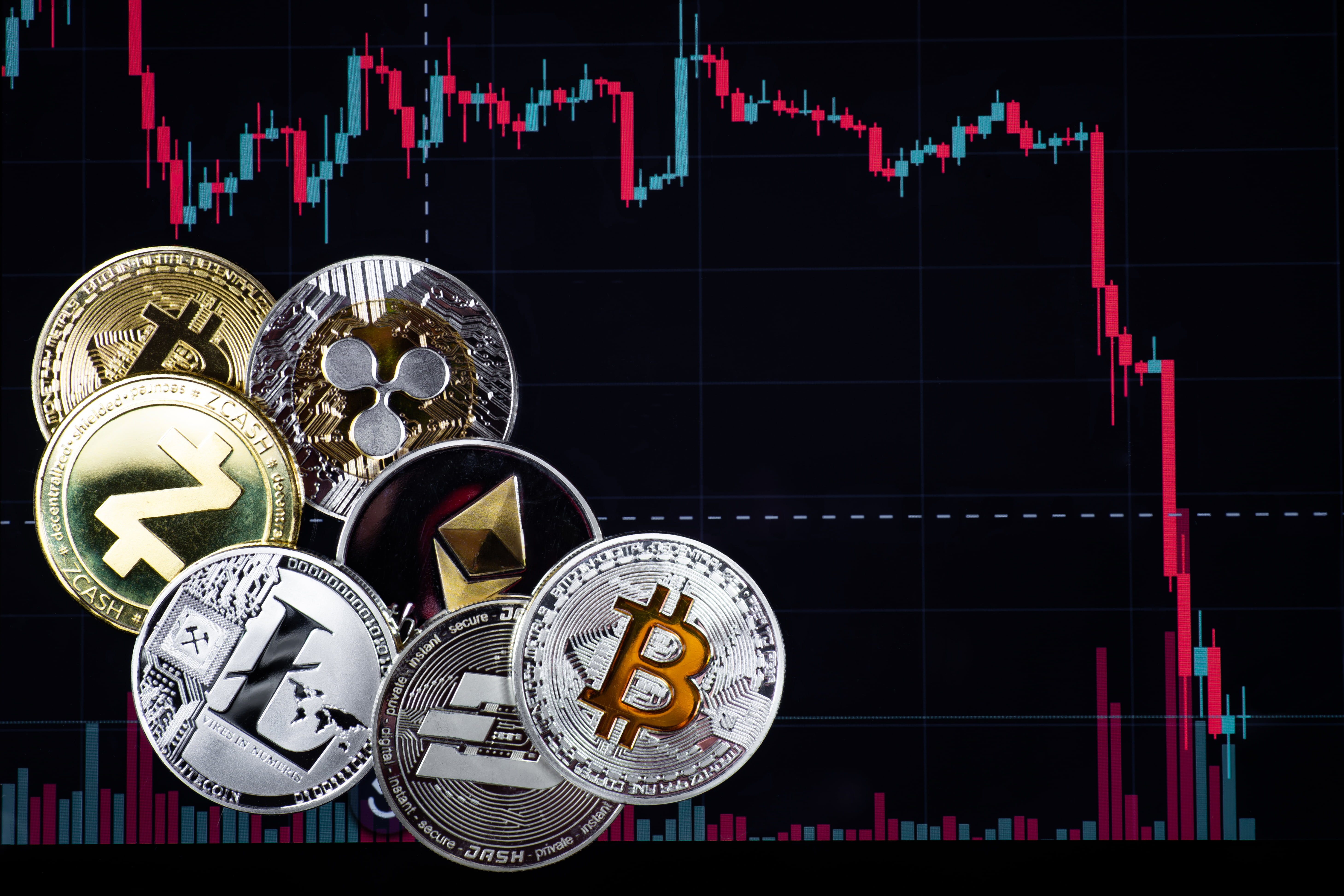 The surge came as a part of an extended bullish action that picked momentum particularly after April 2, 2019. The BTC/USD instrument, on the day, rose up to 23 percent, which started a series of similar buying actions throughout April and first half of May. The strengthening bullish bias assisted bitcoin in breaking above crucial resistance areas, such as the ones lurking near $6,000, $6,400, and $7,500. As a result, the world’s leading cryptocurrency had brought its net bottom-to-up recovery to 162 percent by the time of this publication.

The speed with which bitcoin rose prompted many to call the move “manipulated.” Crypto skeptic David Gerard wrote in his blog on Monday called the bitcoin price a “proxy for margin trading,” adding that one can make more money by manipulating the cryptocurrency’s “thin and ill-regulated market to burn the margin traders.”

Preston Byrne, partners at New York-based Byrne & Storm, built up to the scenario laid by Gerard, questioning why every bitcoin price boom coincided with a significant exchange(s) having “banking, withdrawal, and possibly solvency problems.” To him, the ongoing BitFinex was in a spot of trouble owing to its management of $850 million of customers’ funds. An event of such scale could have driven the bitcoin market down. But instead, the reverse happened due to potential price manipulation.

“This was the case with, e.g., Mt. Gox in 2013, and some have argued was also the case with long-suffering crypto exchange Bitfinex in 2017 […] If you’re a trader or investor, tread carefully. It is possible that the current price of a Bitcoin bears some relation to, and is uniquely vulnerable to, regulatory developments,” said Byrne.

Gerard iterated that he didn’t believe institutional investors were behind the bitcoin price explosion. Instead, it was the Bitfinex’s additional 800 million USDT supply – each acting as a US dollar – that was piling into the bitcoin market. Excerpts from Gerard’s article:

“Tethers are dollar-substitute tokens — each a $1 liability on the books of Tether, Inc., hypothetically redeemable on demand for an actual dollar. The idea is that these are pretty-much-dollars — compare Eurodollars in the real financial markets — but move at the speed of crypto. Tether is owned and run by the same people as crypto exchange Bitfinex.

“There is the minor detail that nobody has ever verifiably confirmed being able to redeem a Tether for a dollar.”

The Other Bitcoin Case

“We just completed a survey of about 450 institutions,” said Jessop, “so everything from family offices to registered investment advisors to hedge funds. It’s interesting, I think about 20% indicated that they currently allocate to digital assets with an intention to grow that.”

Read our comparison of 50 different crypto casinos. Find out who has most generous bonuses, best UX, knowledgeable customer support and best provably fair games.
Tags: bitcoinbitcoin price
Tweet123Share262ShareSend
Win up to $1,000,000 in One Spin at CryptoSlots