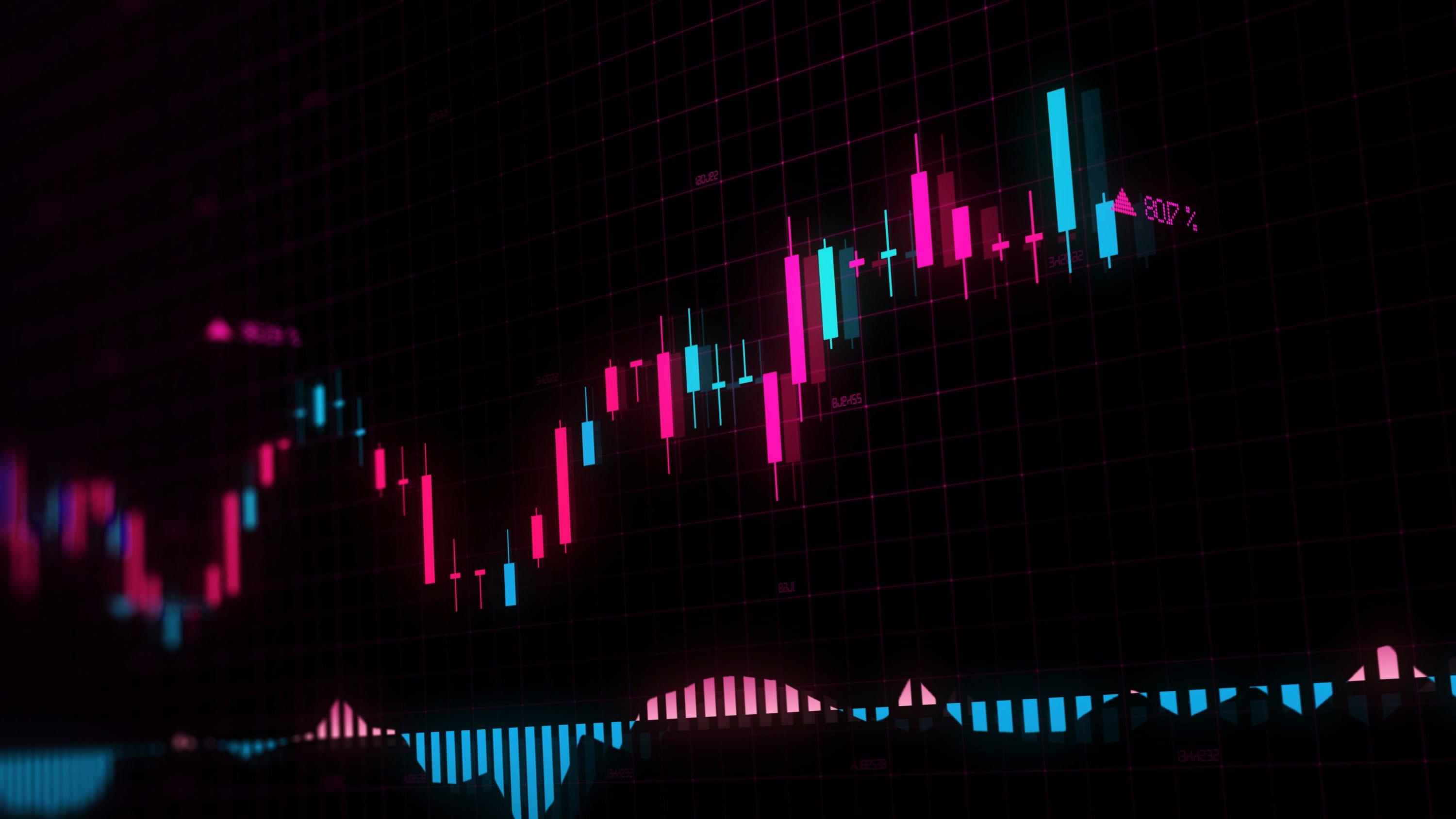 For both those involved in Bitcoin and traditional markets, all eyes have been on the world’s central banks over the past year. Many analysts claim that whatever the world’s leading monetary authorities decide to do with the economy will dictate the direction for global markets, and, potentially, the fate of the current fiat economic hegemony.

A prominent French bank, Societe Generale, is currently expecting for the European Union’s monetary body, the European Central Bank, to begin more capital injection into the economy. Should this play out, the Bitcoin price could benefit. A lot.

Since the Great Recession (and the birth of Bitcoin), central banks have enlisted what is known as “quantitative easing”. This modern monetary policy sees central banks purchase securities and assets off the open market. Often, it’s bonds (debt); sometimes, it’s precious metals or stocks.

Quantitative easing — also known as open market operations — has catalyzed a massive boom in the stock market, one that is nearly unmatched in modern society. However, it has come at a cost: growing wealth disparities and the mass printing of fiat money.

But according to a recent report from Bloomberg, which cited a prediction from France’s Societe Generale, quantitative easing may get more dramatic more here. And this may be bullish for Bitcoin.

Societe Generale economist Anatoli Annenkov said in a note that the ECB will soon launch an “open-ended” easing program, which may lift the Euro Zone’s out of a recessionary trend. Annenkov wrote that after the September 12th meeting of the ECB, it will announce 40 billion euros worth of monthly asset purchases, while cutting its deposit rate by 20 bps.

This may be a price boon for hard assets, like gold and Bitcoin. Firstly, this expected fresh round of easing shows that the ECB is currently charting a recession, which many say will see capital rush into safe-haven assets, namely gold and silver but potentially Bitcoin too.

And secondly, these asset purchases should inject more liquidity into the economy, which may push investors to risk assets and hedges.

Across the pond in the United States, analysts are expecting for the Federal Reserve to also enlist questionable monetary policies.

As reported by NewsBTC previously, the Federal Funds futures are pricing in a rate cut in September. That’s not all, the futures are expecting rate cuts to occur well into 2020, potentially even until September 2020’s Federal Open Market Committee (FOMC) meeting.

To explain why this makes sense, here’s a comment from Fundstrat’s Tom Lee:

Tags: bitcoincryptocurrencySociete Generale
Tweet123Share212ShareSend
Win up to $1,000,000 in One Spin at CryptoSlots