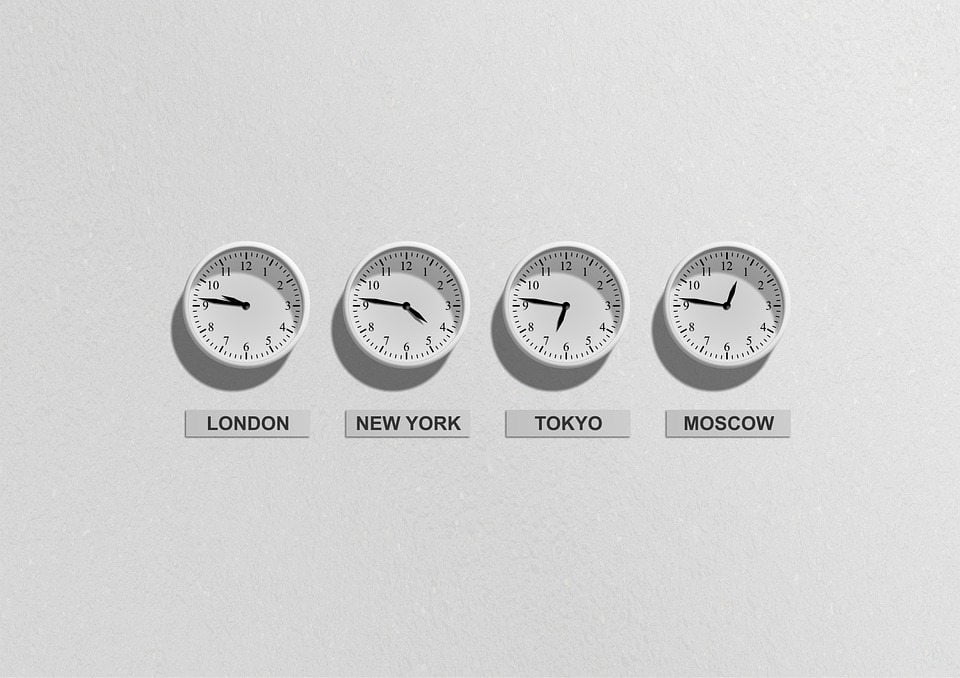 Despite the execution of Bitcoin Cash hard fork on August 1 which mainstream media outlets including BBC had described as “chaotic,” bitcoin price has maintained its upward trend and today, on August 4, bitcoin price broke the $2,800 mark.

Many investors and traders were expecting a different result on August 1. Some predicted the price of bitcoin to rapidly decline amidst rising uncertainty in Bitcoin Cash and the two bitcoin blockchains. The rest stated that the August 1 hard fork would have minimal impact on the bitcoin network, if any, because the industry has already started to consider Bitcoin Cash as an alternative cryptocurrency (altcoin).

Instead, contrary to most predictions and analysis, bitcoin price maintained its stability throughout the August 1 hard fork at around $2,750 and merely two days after the execution of the Bitcoin Cash hard fork and chain split, bitcoin price has entered the $2,800 region and its momentum indicators are pointing at a possible rally towards an all-time high price.

A key factor in the stability of bitcoin price throughout the first week of August has been the confidence of the market, investors and traders in bitcoin’s ability to handle the hard fork and scale accordingly. With the Bitcoin Core development team’s scaling solution and transaction malleability fix Segregated Witness (SegWit) imminent, the market was optimistic on the short-trend of bitcoin price regardless of the execution of a hard fork.

Throughout this week, analysts and mainstream media outlets have failed to outline some important events that have transpired within the bitcoin industry which could, within the upcoming months, act as driving factors of bitcoin price.

Most notably, CBOE, the largest options exchange in the U.S., has announced a partnership with Gemini and announced its plans to integrate bitcoin futures and options to target institutional and retail investors. In an exclusive interview with CNBC, CBOE CEO John Deters explained that the institution came to a decision to integrate bitcoin because it believed bitcoin and cryptocurrencies are “here to stay.”

Executive of the largest options exchange in U.S. tells CNBC, #bitcoin is here to stay.

Tyler Winklevoss, the CEO of Gemini, further emphasized that with CBOE, bitcoin will become increasingly accessible to both retail and institutional investors. He said:

On an annual basis, CBOE facilitates billions of future contracts and options. The integration of bitcoin will expose tens of millions of accredited investors to a new asset class in bitcoin and cryptocurrencies, which is highly optimistic for the bitcoin industry.

A barrier between institutional investors and bitcoin has always been the lack of liquidity of exchanges and strict KYC and AML systems that prevented the purchase of large amounts of bitcoin.