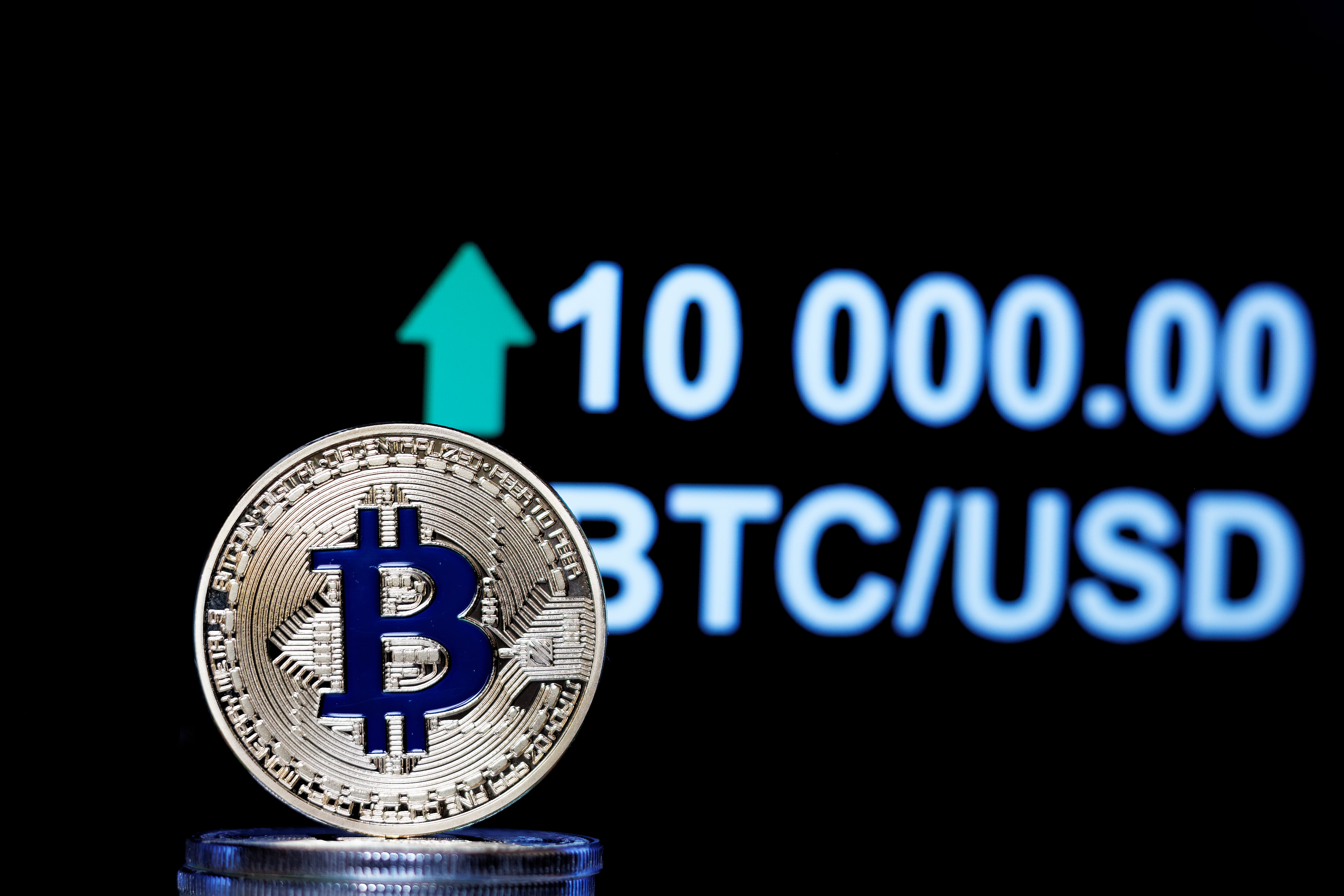 Bitcoin price is finally taking a much-needed breather, after rallying for five months straight and bringing crypto investors who bought the bottom as much as 300% returns before it was rejected at $14,000 per BTC.

The current price action has Bitcoin price trading in the mid- to low-$10,000 range following last night’s “ugly” daily, weekly, and monthly close – a close that could signal significant downside is int he cards. With price hovering just above the $10,000 – a level that was supposed to act as an important FOMO trigger – will it continue to hold as support or is a deeper correction due?

Following the massive Bitcoin price rejection at $14,000 that caused a flash crash that saw over $2,000 in value wiped out of the leading crypto by market cap and took down a number of crypto exchanges, the crypto asset that’s been the talk of the market throughout 2019 has finally began its long-awaited correction that analysts and traders have been clamoring for ever since the rally originally began.

Since its rally began in early February, Bitcoin has been nearly unstoppable, brushing off major FUD, a hack, and more without so much as a minor correction. A major break from bear market lows in April rocketed Bitcoin from its lowest depths at $3,150 over 340% to $13,900 where it met powerful resistance and subsequent violent rejection.

Bitcoin price struggled to make another reattempt at the high, and creating a rounded top. The sharp, V-shaped high followed by a rounded, second top appears to be an Adam and Eve double top formation, that often occur when a trend is exhausted and is about to reverse. 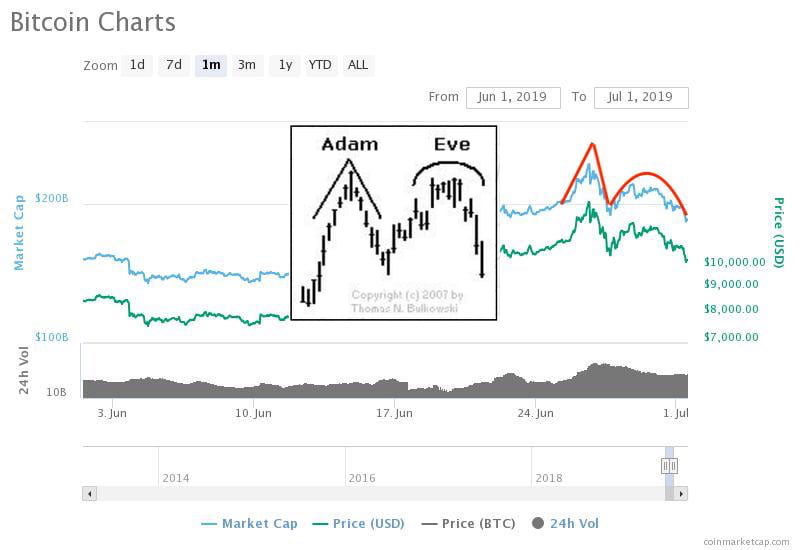 Adding even more bearish potential to Bitcoin price charts, the June monthly candle closed as a doji – a type of candlestick showing indecision and potentially, a trend reversal.

Should Bitcoin reverse from here, key levels of support begin at $10,000 – the all-important level Tom Lee calls a FOMO trigger for the crypto asset – and go all the way down to previous lows below $6,000 and again where Bitcoin set what most believe to be its bear market low. Below $10,000 was tested once so far now, which either caused a “spring” in the asset, or was clearing the way for further downside.

If Bitcoin breaks below $10,000 with power, and a major sell-off ensues, $10,000 may end up acting as a FOMO trigger, yet in reverse, and cause a panic-sell event that could cause the asset to retest former lows.

While panic selling could send Bitcoin plummeting downward as we’ve witnessed in the past, a correction after so much upward movement is healthy, and doesn’t put the integrity of the bull market structure that most analysts say has been building in recent weeks at risk.

However, if Bitcoin were to somehow break back below $6,000 and retest lows, a bull market would likely be a long ways off for Bitcoin and it will be even more difficult for traders to shake the feeling of disbelief they felt when Bitcoin price first started to turn around.