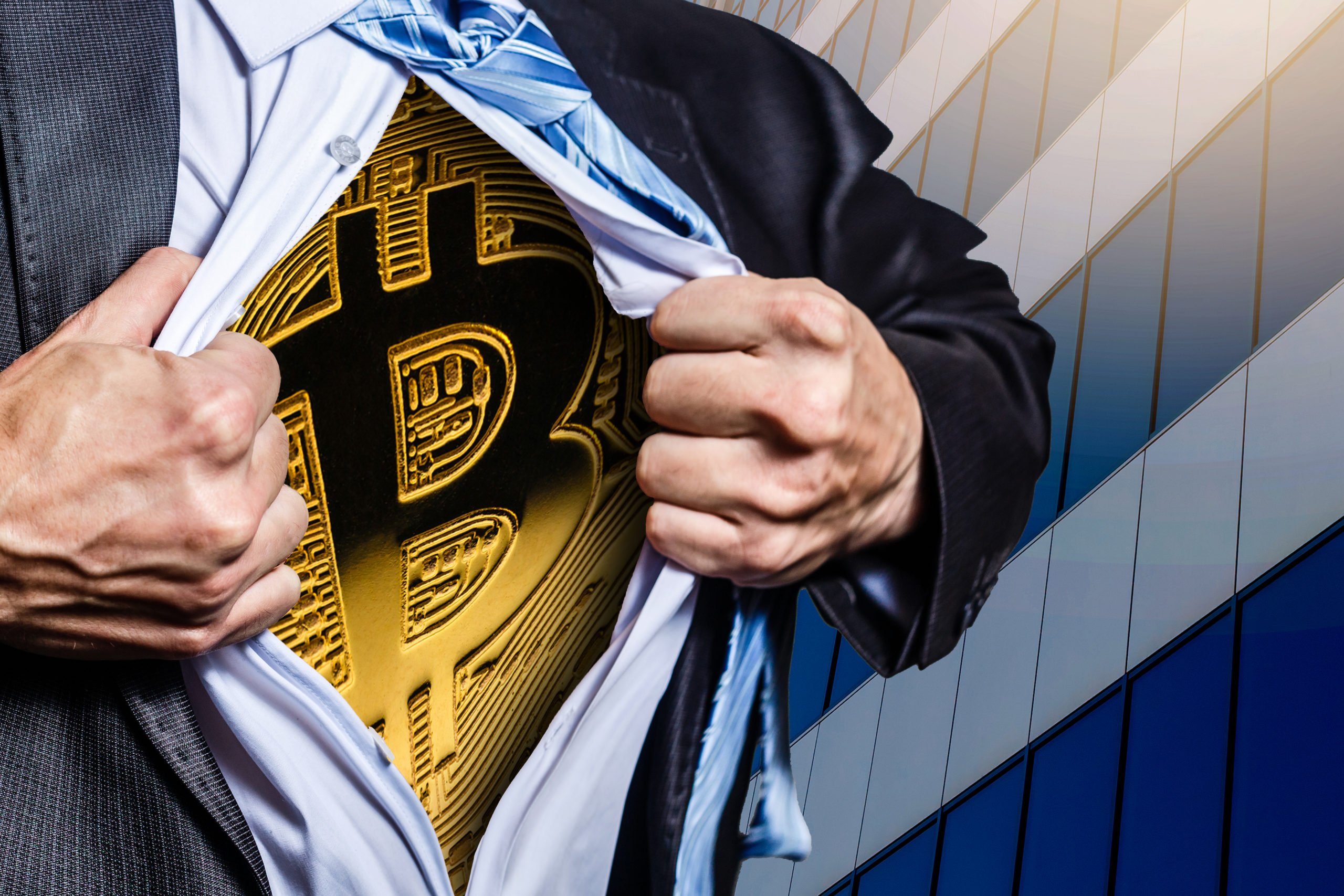 Bitcoin price continues to chug along sideways, leaving trading volume, volatility, and other key metrics stagnant. When volatility gets this low, the Bollinger Bands contract.

Historically, the popular technical analysis indicator getting this tight on BTCUSD price charts has led to an explosive 50% or more move. But which direction will the cryptocurrency head?

It’s a Bird! It’s a Plane! No, It’s Bitcoin Breaking Out From the BB Squeeze!

The first-ever cryptocurrency is at an important crossroads in its lifecycle. After nearly three years of a downtrend and repeated trips to $10,000 resistance, Bitcoin may finally break out into a new bull market.

The asset’s halving was long expected to act as the catalyst, and that event has now since passed. But Bitcoin has done nothing but trend sideways, bringing boredom to the normally thrilling cryptocurrency market.

As Bitcoin continues its tight trading range, trading volume has been in steady decline, and volatility has dropped to a record low. Tools measuring the important market metric such as Bollinger Band Width, are also reaching historic lows.

The width of the daily Bollinger Bands has now contracted to just over 4% separation between them. This rare occurrence has only appeared a handful of times over the last several years, each time resulting in some of the largest moves in the crypto space.

If history repeats and the Bollinger Bands are hinting at a major breakout, the resulting move could be shocking. Bollinger Band data indicates that the bands on daily timeframes have reached a width of just over 4% distance between them.

Bollinger Bands are a popular technical indicator designed by John Bollinger. It consists of a moving average and two standard deviations that widen and tighten based on volatility. When volatility is non-existent, the bands “squeeze” signaling a massive move is coming.

With Bollinger Bands this tight, there’s no denying a powerful breakout is near. But just how large of a move should traders expect?

According to past data, Bollinger Bands tightening this much has led to between a 50% and 85% movement. The most recent instance was in November 2018 and sent Bitcoin tumbling to its bear market bottom at $3,200.

Before that, there were two explosive moves that kicked off Bitcoin’s bull market in 2017. If Bitcoin truly is about to enter a new bull market, the eventual breakout should move up through resistance at $10,000.

If the cryptocurrency breaks down, it could result in the asset setting a new bear market low. The asset has a lot further to fall than it did in November 2018, however, the situation is more dangerous now.

The pandemic is picking up in severity, and the stock market is at risk of collapse. The cryptocurrency failing here would set a lower high, following a lower low on weekly timeframes.

A lower high followed by a lower low is the pure definition of a downtrend. Bitcoin falling back into a deeper downtrend when the asset is expected to start a bull run could be disastrous for investors who may finally throw in the towel.

Recently, a well-known investor asked what might it take to break holders if Black Thursday didn’t. If the Bollinger Bands squeeze Bitcoin to the downside, we may just find out.

Tags: bitcoinbollinger band widthBollinger bandsbtcbtcusdBTCUSDTcryptoxbtxbtusd
Tweet123Share205ShareSend
BitStarz Player Lands $2,459,124 Record Win! Could you be next big winner? Win up to $1,000,000 in One Spin at CryptoSlots