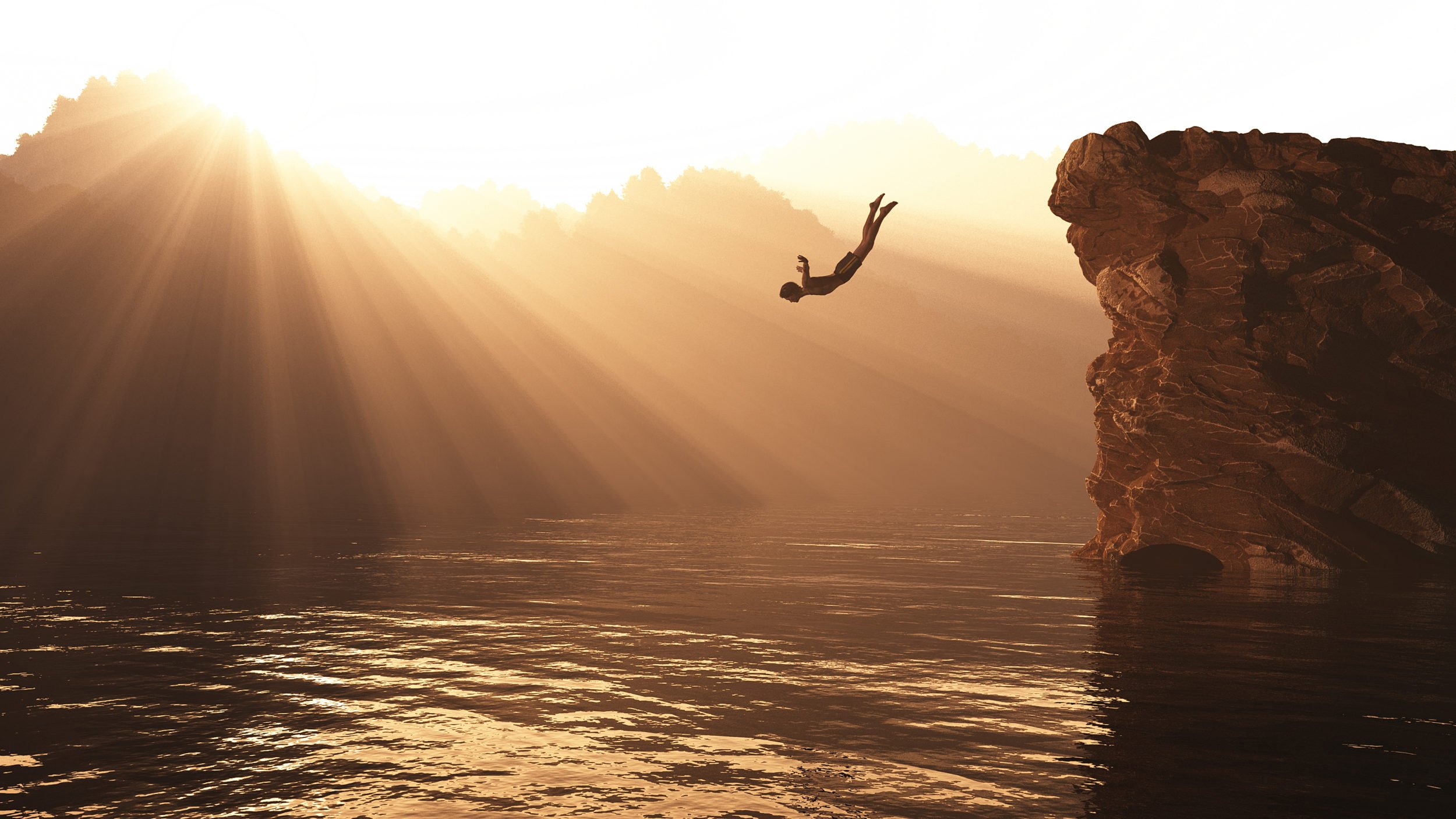 According to this a number of analysts, this bullish consolidation, which comes as some have been calling for BTC to return under $9,000, is a sign that a short-term rally is inbound. A rally that could bring Bitcoin close to $10,000 once again.

Analyst MacN recently argued that Bitcoin’s “very messy cluster” price action is currently forming into a “textbook pump setup,” with the market starting to trend higher in a tight channel. He added that with the cryptocurrency failing to “break down for so long,” he is inclined to suggest that a move to the $9,550s — some 3% higher than the current price — “is getting very likely.”

He added that by tomorrow, Saturday, the range/channel will be tight enough for Bitcoin to bounce higher in the direction of his target.

Tortoise Trading echoed this comment. He remarked in his own analysis that the cryptocurrency recently broke above a descending channel on his chart, implying a strong move higher in the coming days. He noted that once BTC sees a four-hour or daily candle close above $9,225, he will be convinced that a 6% surge to $9,750 is next, and that the past week’s price action was all just “bull flag consolidation.”

$BTC breakout on the 1hr from downtrend resistance.

Want to see the 4hr/daily close above 9225 and ill be convinced range high at 9750 is next and likely higher being that this was a bull flag consolidation of almost a whole week. pic.twitter.com/7gpbhqcJLy

Not everyone, though, is convinced that Bitcoin is long-term bullish.

Also, a popular analyst going by Credible Crypto said earlier this week that unless BTC clears the $10,300 region, which is an important historical level, there is no need to get too excited. In fact, he went as far as to say that the recent move is “just a bearish retest,” and that “new local lows” are still on the table.

Related Reading: Ethereum May Be Gearing Up for Bullish Movement as On-Chain Volume Declines