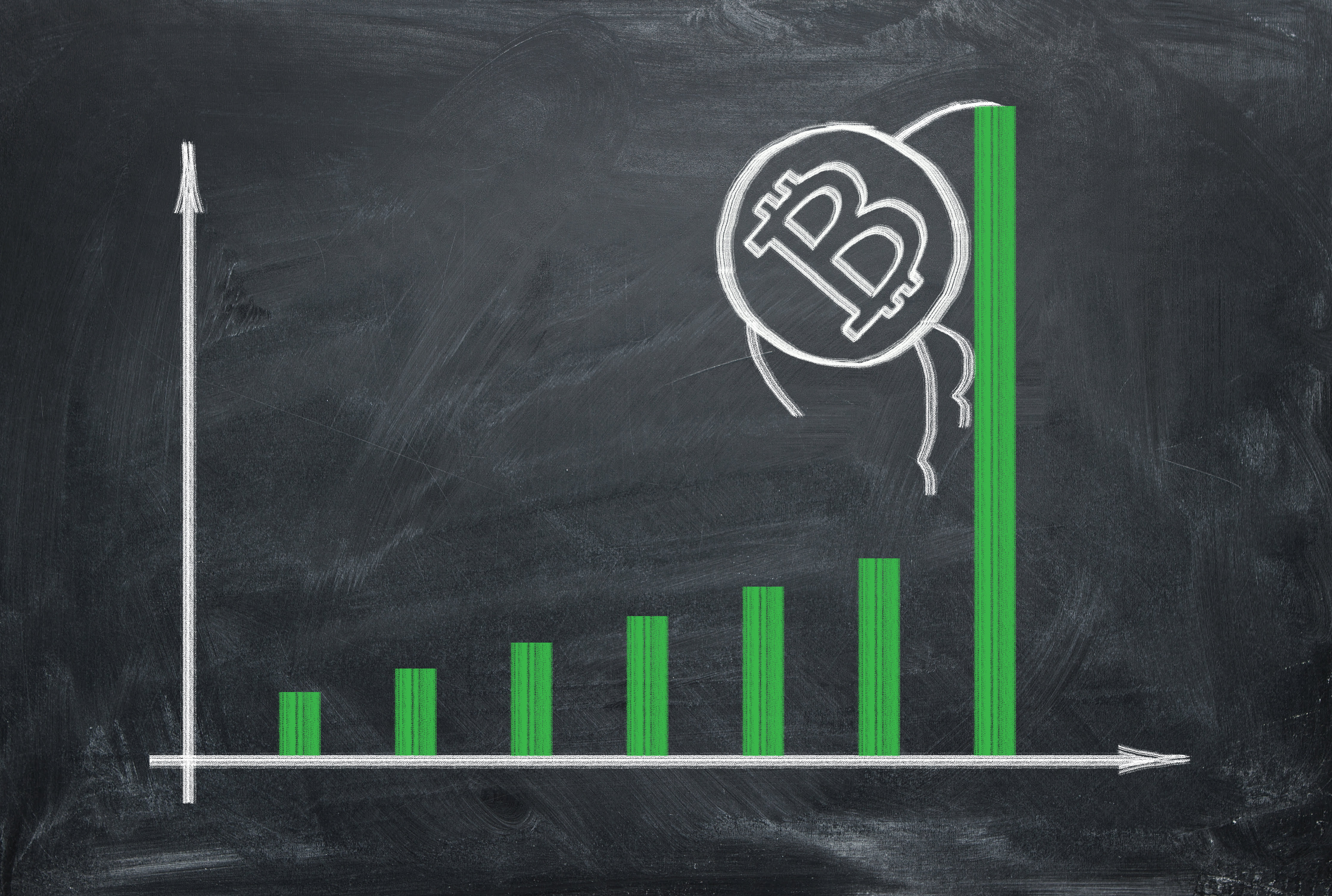 The price of Bitcoin has been on a wild ride in recent weeks, with a parabolic rally that began in early April taking the first-ever crypto asset on a journey back toward its all time high price of $20,000. As much as April’s rally moved Bitcoin price into the green, the month of May has been even better to crypto investors holding the digital asset.

In fact, May has been so powerfully bullish, a close above $8,975 – a mere few hundred dollars from current levels and a level Bitcoin temporarily breached above earlier today before plummeting down – would make the month of May 2019 the largest green monthly candle close on record since November 2013.

It looks like Bitcoin wanted to do away with the commonly used stock idiom of “selling in May” and going away, as May 2019 could end up being among the best months for the leading crypto asset by market cap in its entire existence.

According to crypto trader and analyst Josh Rager, whose had previously been anticipating a “red May“, a close above $9,000 – or more specifically $8,975 – would make the monthly candle close the largest green candle in the last six years. The last time a larger candle occurred, was at the height of the 2013 hype bubble that once popped, led to the dreaded 2014-2015 bear market that took Bitcoin nearly years to full recover from.

May 2019 has been a tremendous month for Bitcoin pic.twitter.com/i4gwADo0GV

Such a large candle could be ominous for the king of the cryptocurrencies, but considering how soon after setting lows this rally has happened, a revisit into the depths of the bear market is unlikely, and the catastrophic crash that followed November 2013’s candle is next to impossible in today’s market environment.

The month of may thus far represents “at least a 70.37% gain,” if Bitcoin price closes above the price the trader has specified for a target. Since its bar market low, Bitcoin is up well over 100% and is up over 100% in 2019 alone. The uncorrelated asset has grabbed the attention of institutional investors who are seeking to diversify and hedge away from the falling stock market.

More and more institutional investors are becoming interested in cryptocurrencies. The wave of buying driven by large brokerages and big banks are suspected to be at least in part behind the recent bullish momentum and rally in crypto markets. These large brokerages and firms are hoping to enter the market, cater to the growing interest of their clients, and steal market share from the likes of Binance and Coinbase.

With Bitcoin performing so well while other markets collapse, it could increase institutional interest further and spark FOMO as investors seek to buy up the scarce asset ahead of the upcoming halving, and before the price takes off on another meteoric rise.