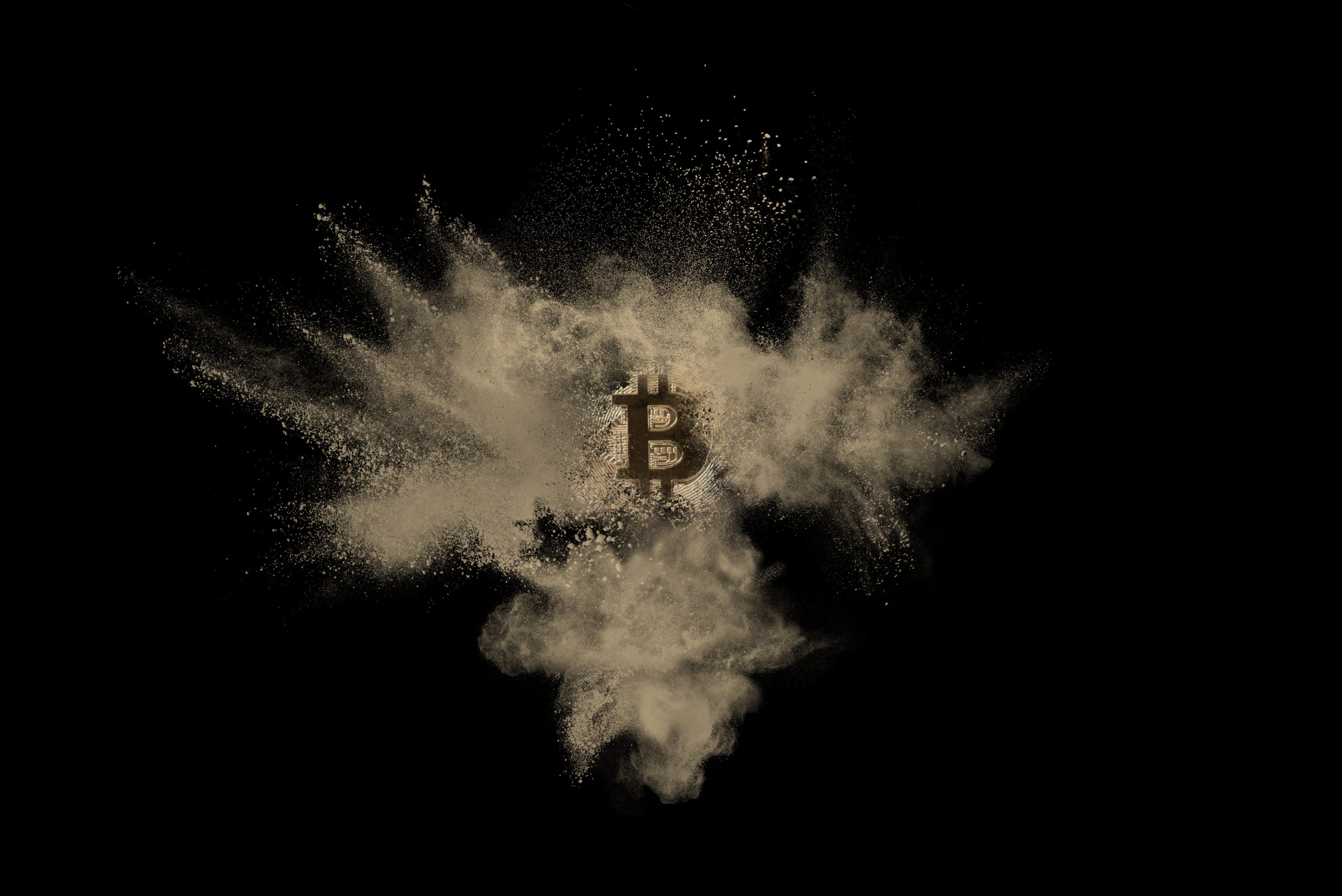 Since the start of April, the price of the leading cryptocurrency by market cap has been parabolic, breaking key resistance level after another with relative ease, and inciting FOMO in the crypto market once again. Bitcoin has even stayed resilient in the face of some of the worst Tether FUD to hit the market and a hack of the most popular cryptocurrency exchange, Binance.

Even with major negative news breaking at important moments throughout the rally, Bitcoin has barely flinched, and has yet to face a significant correction. In fact, Bitcoin hasn’t seen anything more than an 8% pullback on average since the early April rally began, suggesting that this latest pullback might yet again be nothing for crypto investors to fret over.

When Will Bitcoin Price Correct After Biggest Rally of 2019?

Starting on April 2nd, 2019, Bitcoin took off on a rocket toward $5,000 and never looked back. Since then, the first ever cryptocurrency has revived the bull market by breaking back above $6,000 without a second thought, smashing through $7,000, and reaching above $8,000 where it is currently taking a pit stop.

From the start of the rally, Bitcoin has corrected on average only about 8% at each dip, despite doubling in value in less than 45 days, according to Bitcoin price charts shared by dmr_no via Twitter.  Crypto analysts have been calling for a pullback of 50% or more given the parabolic advance, however, the FOMO that was incited may be too strong for bears to have any effect in the face of the incredible buy pressure.

The biggest BTC pullbacks since 2nd of April were in the -7% to -9% range yet BTC BEARS keep trying to short it, WHY!??‍♂️

If BULL GODZ have been ruthless thus far, why would they loosen the grip now?
…poor bears don't see what's coming#May_Angelo_Have_Mercy_On_Your_BEAR_Souls pic.twitter.com/faDFSxffJR

Crypto speculators believe that the rally is due to a combination of strategic actors or whales, institutional interest finally hitting the market, sidelined money waiting for the bottom reentering, trade tensions and economic turmoil brewing, and a resurgence of retail buying as is indicated by the Coinbase app topping the iPhone app store trending list.

The relative scarcity of the asset and the upcoming halving are also said to have a significant effect on the price of the asset leading up to the event. Each halving reduces the block reward awarded to Bitcoin miners for securing the network. After the next halving, the number of Bitcoins that miners receive will drop from 12.5 to 6.25 BTC.

Bitcoin is currently experiencing yet another pullback within the 8% range it has followed since the rally first kicked off. Sooner or later, the price of Bitcoin is bound to correct, however, it may not happen as soon as most cryptocurrency investors are expecting, and according to some, may not happen at all.

Tags: bitcoinbitcoin pricecryptopullbackrally
Tweet123Share196ShareSend
Win up to $1,000,000 in One Spin at CryptoSlots