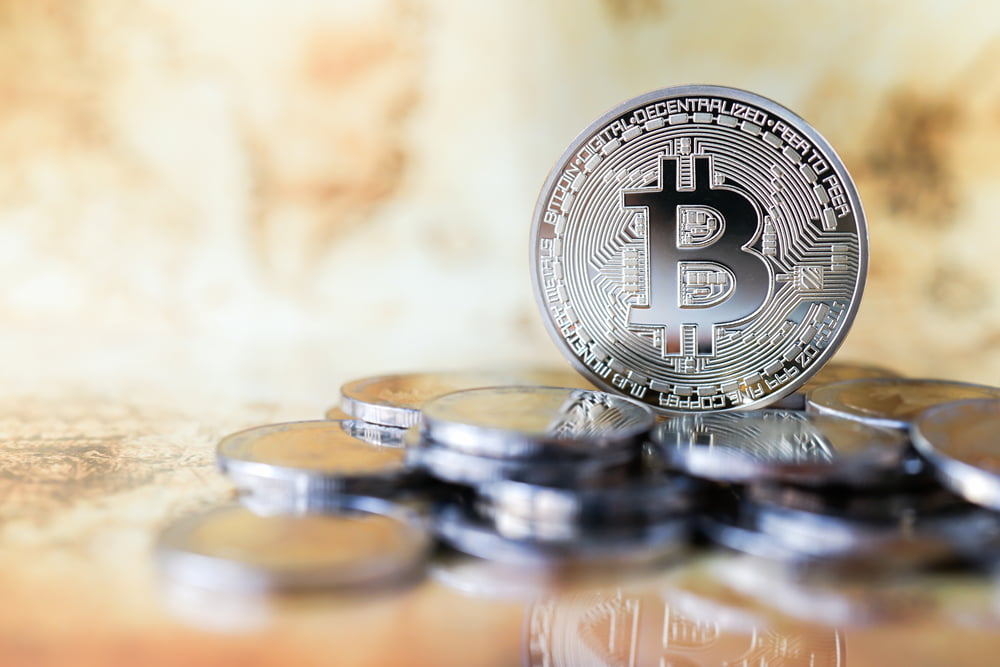 Bitcoin Price Crosses Under $10,000, What are Analysts Expecting Next?

Bitcoin has continued to crack under pressure. As of the time of writing this, BTC has dipped under the auspicious $10,000 price point, falling to four digits for the umpteenth time in a matter of weeks.

Related Reading: Analyst: Bakkt Could be a Huge Catalyst for Bitcoin; Is a Price Surge Inbound?

With this move lower, altcoins have surprisingly kept pace with the market leader. Ethereum, XRP, and other large-cap cryptocurrencies are trading pretty much in tandem with Bitcoin, losing close to the same value in terms of percentage.

Analysts suggest that if Bitcoin closes a daily or weekly candle under $10,000, which acted as a clear resistance level in May and June, BTC could fall further.

But where to exactly?

Bitcoin Could See Another 20% Loss

According to most analysts, a further correction from current levels will see Bitcoin stumble to at least $8,500. Per previous reports from this outlet, Chonis Trading, a popular cryptocurrency analyst, suggested that BTC could fill the CME futures gap at $8,500.

You see, the exchange does not open its futures market during weekends, so there are often large gaps in price action, especially if Bitcoin spikes or collapses significantly on Saturday or Sunday. Over the course of the past 10-odd weeks, the CME futures have been subject to many of these gaps, a good majority of which were filled two or three weeks later.

Some have been a tad more bearish, however. Crypto Kea, an analyst that focuses on the Mayer Multiple (price over 200-day moving average), wrote last week that should BTC follow in the footsteps of the last bull market’s first leg higher, it could find support anywhere from $7,148 to $8,700. This corresponds to 1.20 times to 1.46 times of the 200-day moving average, which then sat at $5,957.

Most likely, however, Kea notes that the “most probable target” as per the use of the Mayer Multiple will be $7,505 — another 25% drop from the current Bitcoin price of $9,900.

Basic technicals also suggest that Bitcoin is currently trading bearish. Per Bloomberg, the GTI Vera Band Indicator, which tracks upward and downward trends, is showing that BTC is trending in a “selling pattern”.

Bitcoin may have some saving graces, however. Case in point, the New York Stock Exchange-backed Bakkt has begun testing its Bitcoin (BTC) futures contract.

While this has been marketed as a seemingly mundane “user acceptance testing” phase, this launch has been met with much hurrah from every corner of the cryptocurrency community.

This contract is physically deliverable, meaning that the purchasing of a future contract grants the purchaser access to actual coins. Unlike the futures product from the CME, which pays out its holders in cash, owners of Bakkt’s product actually get the “physical” BTC. This means that the futures market will have a more tangible effect on the spot price of Bitcoin.

With buy-side volume for the CME’s BTC futures contracts only hitting record highs month-over-month, it can be assumed that institutions are leaning long on Bitcoin.

Should the Bakkt contract see similar demand, BTC will be taken off the spot market and held in custody for contract holders, which should theoretically lead to price appreciation.