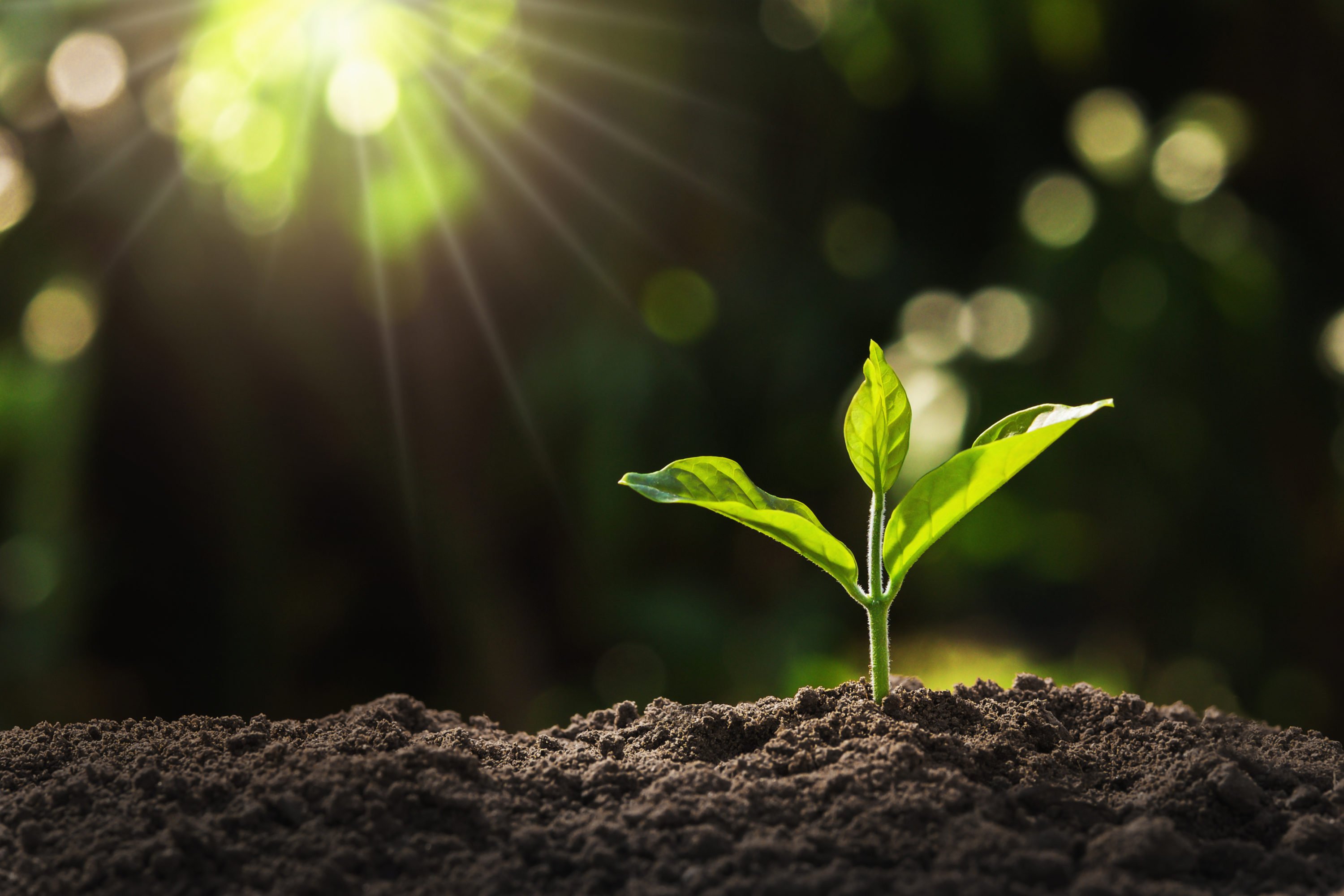 Why Bitcoin Price Crossing $10,000 is so Important: Top Investor Explains

For some reason or another, Bitcoin investors have long gravitated to round numbers. $1, that’s important. $100, make sure you watch that level. $1,000, all hands on deck. According to a prominent cryptocurrency investor and commentator, there’s truth to the importance of these round numbers, especially in this nascent market.

This would imply that reclamation of $10,000, then $20,000 on macro price scales will mean that Bitcoin has the fuel to shoot higher, potentially until it reaches another important round number.

Why Round Number Prices Are So Important for Crypto

In a recent podcast with Luke Martin, Su Zhu of Three Arrows Capital said that round numbers in the cryptocurrency market are extremely important. Zhu claimed that “round numbers have even more meaning in crypto [than forex] because this is what everyone thinks.”

This largely implies that Zhu believes that the leading cryptocurrency topping $10,000 will be an important moment in terms of price action analysis.

It isn’t only Su Zhu who believes that $10,000 is of utmost importance for Bitcoin to surmount.

Earlier this year, Fundstrat Global Advisors’ resident cryptocurrency analyst Tom Lee released an analysis from his firm that implied that $10,000 is the level to watch for the time being.

Fundstrat wrote in the analysis that once BTC tops $10,000, “Level 10” FOMO will grace this market, which last occurred when BTC blipped above $4,500 in late-2017. If history is any guide, the cryptocurrency market will shoot even higher once $10,000 is reclaimed on a macro scale.

As Lee wrote on Twitter earlier this year, “[$10,000] will see FOMO from those who gloated about the 90% crash in BTC… and those who saw Bitcoin dead as forever.”

We are apparently headed straight for LEVEL 10 FOMO in the #bitcoin market (via @fundstrat) pic.twitter.com/YzFkrazWz2

There’s also Bloomberg, which wrote the following in November on the seeming importance of the barrier between four digits and five:

“Bitcoin faces solid resistance at the $10,000 level, with investors having difficulty valuing it given continuous debate on whether or not it’s an asset or a currency. For many investors, BTC will need to break that barrier for confirmation that meaningful gains could continue.”

Speaking of Bloomberg and Bitcoin hitting $10,000, an analyst at the prominent markets research and news firm believes that it is “only a matter of time” before the leading cryptocurrency tops that key level.

Firstly, he drew attention to the fact that as gold rallies, so too should Bitcoin. While the precious metal is currently trending lower, having peaked last summer in the midst of the trade war talks, the macro picture may start to favor gold (and thus Bitcoin) heading into 2020.

Also, McGlone opined that a perfect storm is building for the cryptocurrency in terms of its “basic premises” — mass adoption and a fixed supply cap. “Bitcoin is winning the adoption race among crypto assets and is becoming increasingly scarce, which favors price appreciation. Plenty can go wrong with a nascent asset, but unless the basic premises reverse, there’s a higher probability to sustain price appreciation vs. depreciation,” he wrote.