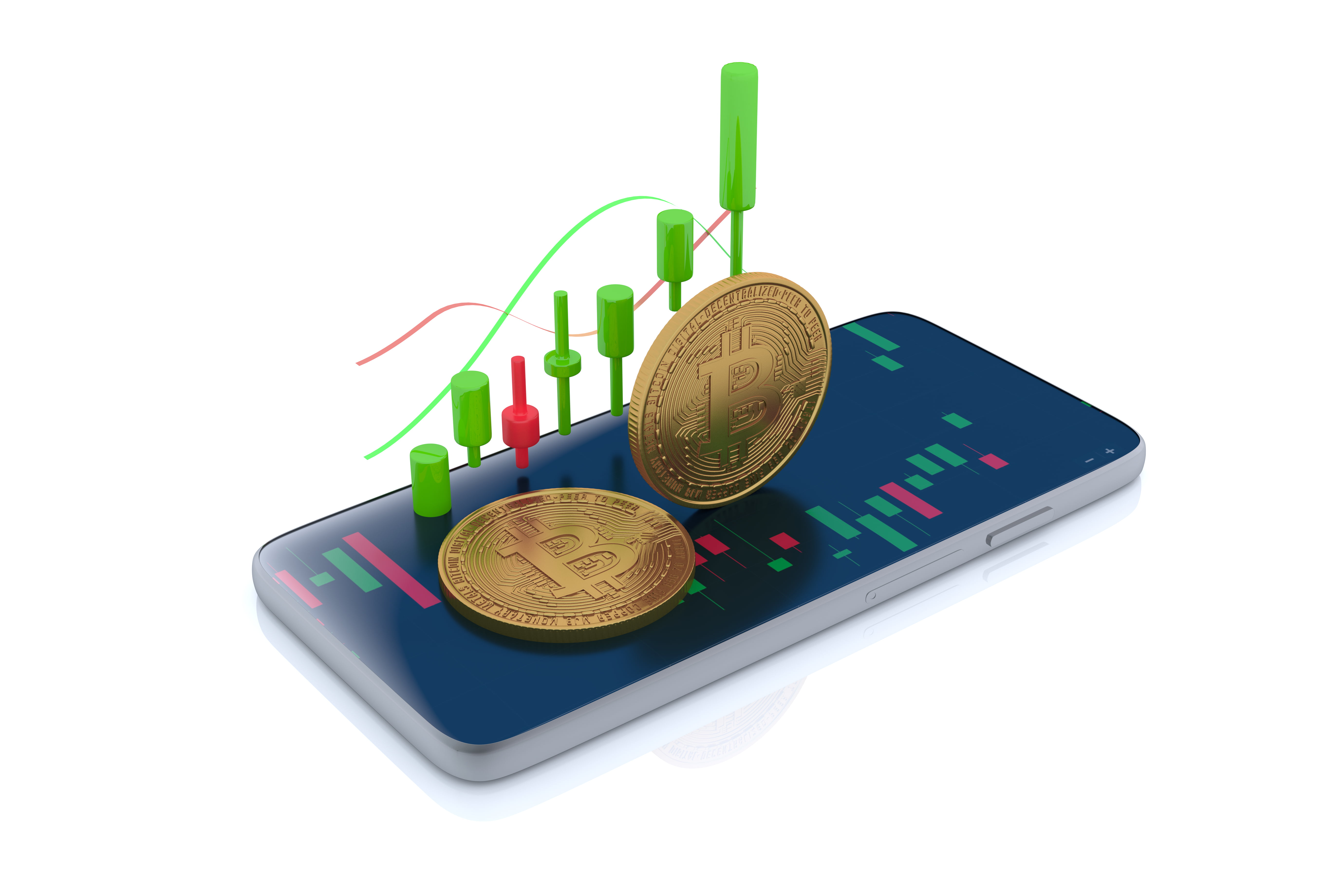 While a recent poll shows that the majority of crypto investors have never experienced a transition from a bear market into a bull run, it’s clear that’s what’s transpiring across the crypto market in recent weeks, as the price of Bitcoin continues to climb upward and away from the bottom set back in December 2018.

Now that Bitcoin price is rising once again following a full year of downtrend, the asset’s 200-week moving average – an important long-term trend strength indicator – is also again growing at a rate of 5% month over month. The growth rate also could help analysts determine where the crypto market is in terms of its transition from bear to bull.

The 200-week moving average is among the most important indicators for any trader or investor to watch, in any financial market and not just the crypto industry. If the asset’s price trades above or below the average says a lot about the strength of a long-term trend.

In Bitcoin, the vital indicator acted as support at the lowest points of the bear market, was what eventually prevented Bitcoin price from falling lower, and acted as the fuel that rocketed Bitcoin into a new bull trend.

At the time, crypto analysts had feared a break of the 200-week moving average would call into question Bitcoin’s longevity as a financial asset, as most investors would see this as a major threat to the digital gold’s long-term trend structure – something it may never bounce back from.

However, bounce it did, and since then Bitcoin’s 200-week moving average is back to growing at a rate of 5% each month. In a chart shared by prominent crypto analyst “100TrillionUSD” the moving average growth rate is depicted as varying shades of color.

As can be clearly seen, the chart started to turn into a teal or turquoise color, with a touch of light green behind it. Prior to this, Bitcoin’s moving average was at its lowest growth rate of 2% per month displayed in the darkest shade of blue. It’s worth noting that Bitcoin’s 200-week moving average has never once declined throughout the course of its history.

Comparing the previous bear to bull transition coming out of the last bear market cycle into the bull run that captured the mainstream public’s attention in 2017, the color-coded 200-week moving average growth rate appears to suggest that the price action the crypto market is currently experiencing, puts the market cycle somewhere closer to the start of 2017 – seemingly bypassing all of 2016 show-build of bullish momentum.

Most crypto analysts had been calling for increasingly longer market cycles in Bitcoin, but given the recent price action and corresponding growth in the 200-week moving average, Bitcoin price might be close to going on a full blown bull run, causing a much shorter market cycle from bear market low to the peak of the next hype cycle – whenever that may be.

Tags: 100TrillionUSDbitcoinbtccryptoprice
Tweet123Share196ShareSend
BitStarz Player Lands $2,459,124 Record Win! Could you be next big winner? Win up to $1,000,000 in One Spin at CryptoSlots