Bitcoin Price Downtrend Could Continue As Indicators Begin Pointing Down 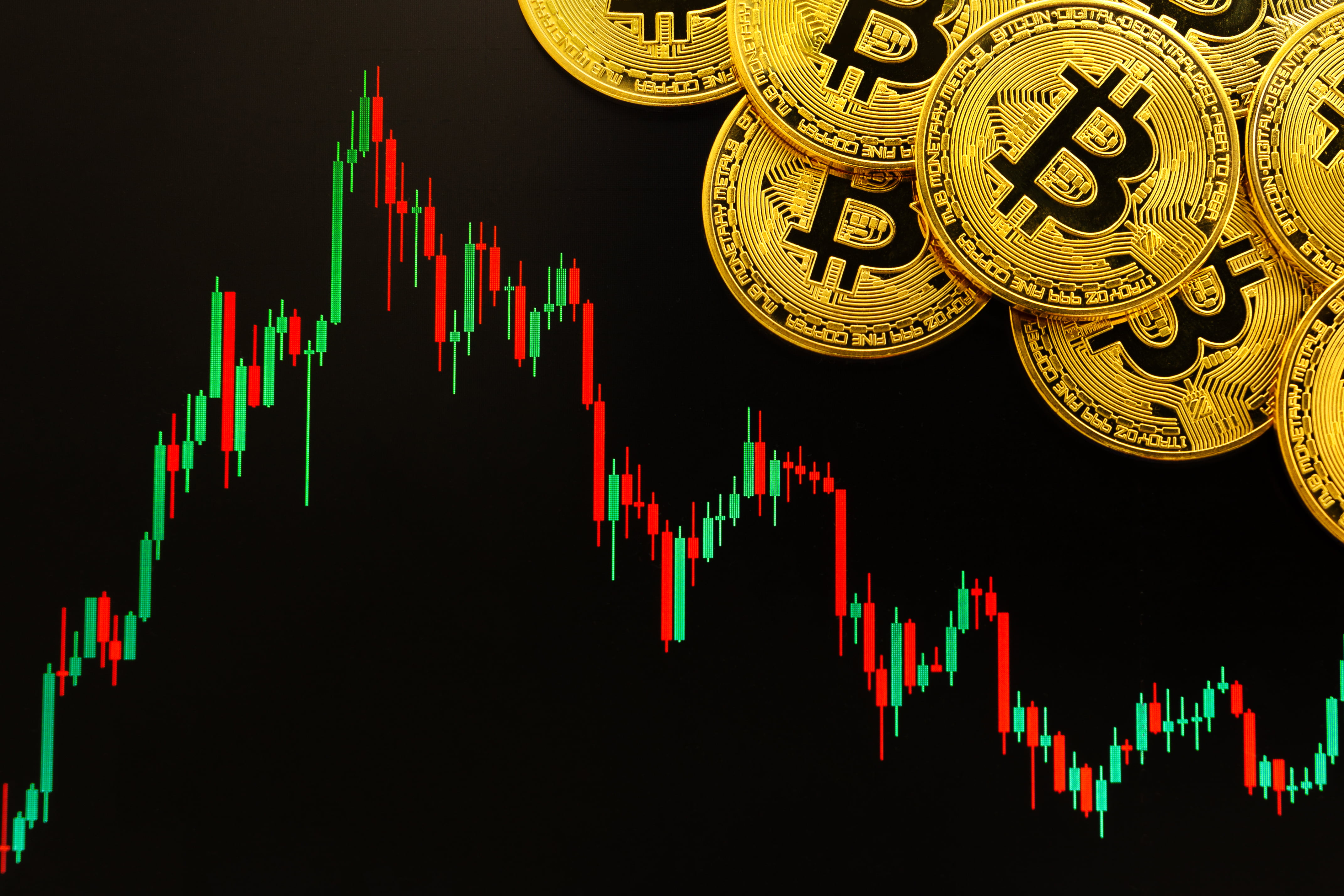 Bitcoin price has been chopping back and forth, up and down, since this past June when its parabolic rally was stopped short of retesting its previous all-time high.

While bears have repeatedly failed to push Bitcoin price through critical support, the crypto asset has been clearly locked in a downtrend for the last three months. That downtrend could continue, according to crypto analysts who suggest that important indicators have begun to point downward and are signaling additional downside movement in the coming days.

Crypto analysts are torn over what type of pattern that Bitcoin price is trading inside, with some believing the price action is playing out inside a descending triangle similar to the pattern played out during the 2018 bear market, while others are saying it’s a symmetrical triangle or bull flag that could break upwards.

The one thing they all mostly have in common is the notion that many important indicators have started to turn downward, suggesting that Bitcoin price could continue to drop in the days ahead, regardless of the pattern itself.

I saw some falling wedges and inverse head & shoulders at other TA's today but I think they will fail both. We are in a downtrend so better stay short. Nearly all indicators pointing downwards. 3D RSI crossing down 50 first time in a while. pic.twitter.com/lTuYmOzBM6

One crypto analyst says that the 3D RSI – the relative strength index – and other key indicators have begun to turn downward, which means that the current downtrend is likely to continue lower.

The relative strength index measures the intensity of the buying or selling accompanying a price movement, and the indicator falling below 50 is a bearish signal.

Another crypto analyst points to the MACD – the moving average convergence divergence indicator – on the weekly timeframe signaling “more downside” and the daily MACD beginning to roll over.

Daily MACD rolling over. Looks like an extended period of red on the histogram is due.

The bullish momentum from the beginning of the year that helped take Bitcoin price out of the deepest depths of the bear market has all but fizzled out, and buyers are waiting for either a break above previous resistance at $14,000 to buy in, or are waiting for a deeper retracement to buy Bitcoin at lower prices.

Indicators may help predict changes or continuations of trends, but it’s the patterns that analysts are torn on that can help determine price targets. If Bitcoin price is indeed locked in a descending triangle, targets would be from $7,500 to as low as $5,800, however, unlikely that may seem

Symmetrical triangles can break up or down, and are typically considered continuation patterns. This would suggest a break to the upside, which would take Bitcoin price well above where the rejection in June took place, and propel the crypto asset to retest its previous all-time high at $20,000. The same heights are possible if the pattern ends up being a bull flag that breaks up.

Even a breakdown is expected to be bought up quickly, as the current bull run is among the most powerful bull markets in Bitcoin’s history, and will likely eclipse the previous crypto hype bubble.