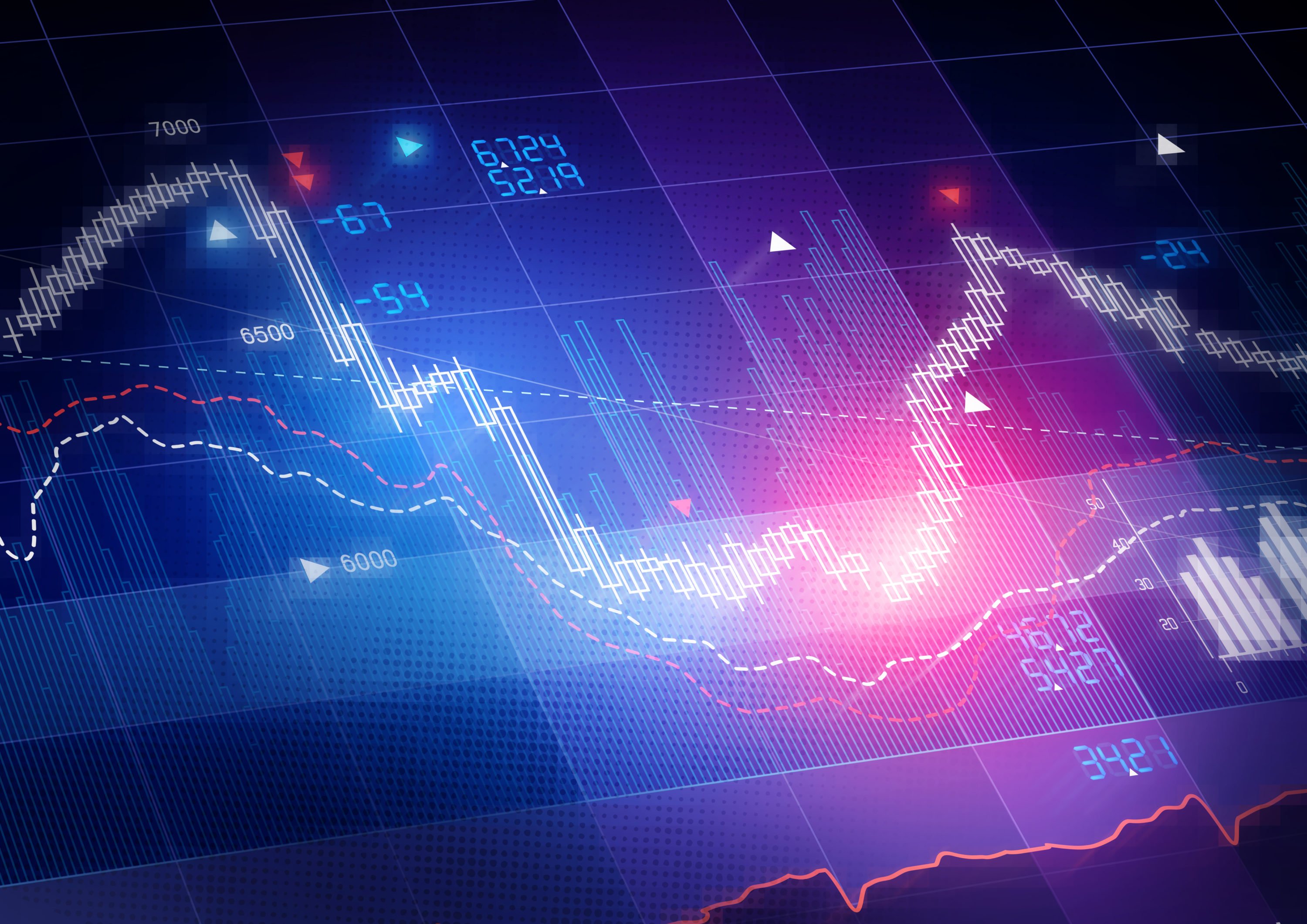 Over the past few days, Bitcoin has been absolutely slammed by sellers. After the launch of Bakkt’s physical Bitcoin futures failed to move the cryptocurrency market, the BTC price tanked, falling off a proverbial cliff in a spectacular fashion.

Although this move has since stopped, with BTC finding a foothold of support at $8,500, analysts have flipped bearish; traders calling for an upside breakout to $14,000 and beyond are now eyeing $7,000, maybe even lower.

But, one analyst has stuck to his bullish guns.

In a recent tweet, Fundstrat Global Advisors’s Tom Lee argued that this $2,000 drop is “not a bad thing”. And here’s why.

No Surprise Crypto is in Consolidation

Firstly, Lee argued that it’s not surprising that Bitcoin is taking advantage of a wide consolidation pattern.

The analyst, who frequents CNBC and Bloomberg to talk up cryptocurrency, noted that the cryptocurrency is still “overbought and needs to see weaker sentiment” prior to a move higher, presumably to remain in healthy territory.

Lee specifically cited Fundstrat’s Bitcoin Misery Index, a measure meant to determine the sentiment of the average cryptocurrency investor, to get his point across. He remarked in a separate tweet that if you want to maximize your risk/reward on BTC, the Index needs to fall further, implying price needs to trend lower as well.

He added that with the S&P 500 “stuck in this ‘trendless macro’ period”, Bitcoin is likely to be without a medium-term trend as well — hence the recent price action.

#Bitcoin consolidating not a bad thing.

– it’s overbought and needs to see weaker sentiment. Our #bitcoinmiseryindex has been saying this since July.

While the Fundstrat co-founder is expecting weaker sentiment, he did assert that the Bitcoin price remains entrapped in a “wide range”, implying that the recent 20% slump is not macro bearish for BTC.

In fact, in interviews earlier this year, the Wall Street analyst has asserted that Bitcoin is likely to see a rally to $20,000 and beyond in the future. It can thus be inferred that he sees this price action as an act of bullish consolidation in a long-term price uptrend.

Lee’s comment that Bitcoin is stuck within an extended price range is reminiscent of sentiment pushed by Mike McGlone, a Bloomberg Intelligence analyst.

Per previous reports from NewsBTC, McGlone argued that with there being key support at $8,000 and heavy resistance at $20,000, the cryptocurrency could be stuck in that range “endlessly”, which he claims is a series of events that would make Bitcoin much more like gold.

Further backing his point that the cryptocurrency is unlikely to break out, he looked to the fact that once again, on-chain fundamentals — active addresses, number of daily transactions, fees, and so on and so forth — have begun to taper off like they did to trigger 2018’s bear market.

Summing up his opinion in one thought, the Bloomberg analyst concluded by stating that he believes that the price of Bitcoin is entering “an extended hibernation”.

McGlone didn’t touch on how long he expects for this phase to last, but, considering historical context, this range might be the so-called reaccumulation phase before the next BTC block reward reduction.

Tags: bitcoinFundstratTom Lee
Tweet123Share214ShareSend
Win up to $1,000,000 in One Spin at CryptoSlots