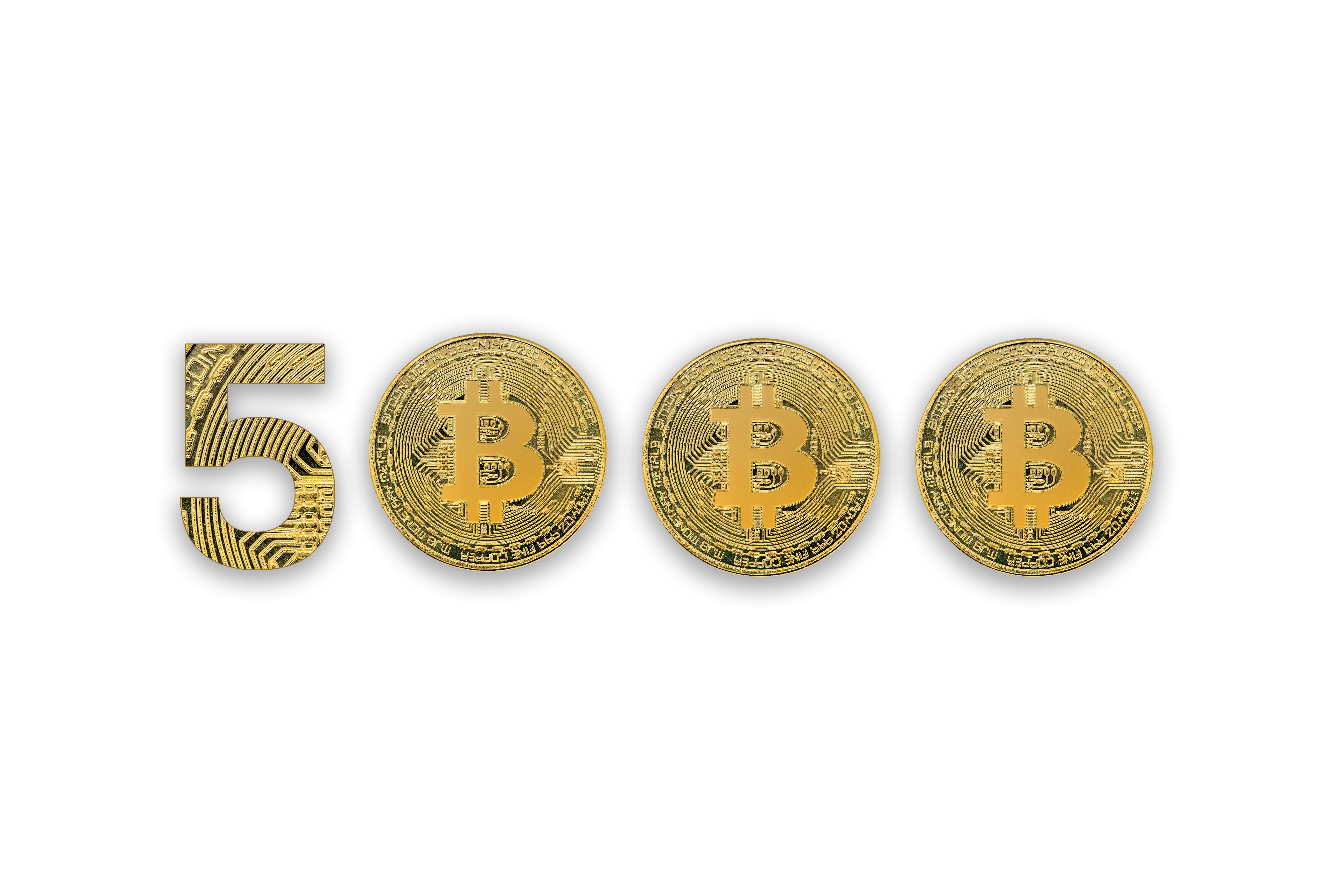 This morning, Bitcoin price began to fall from a high timeframe bear flag that was formed following a breakdown of a multi-month triangle chart pattern – a pattern that signaled the end of the 2019 bull rally and possibly a major market trend reversal.

With the rally now over, and given that the chart patterns are now confirmed, according to a prominent crypto analyst, the measured target of the massive structure would put Bitcoin price at around $5,000 before a reversal back into a bull market is possible.

After a 45% Drop, Bitcoin Price Has a Lot More Room to Fall

Bitcoin price is currently trading below $7,500, an over 45% drop from the high of the 2019 parabolic rally, that took the price of the leading crypto asset to $14,000 before being rejected.

After that rejection, Bitcoin began to consolidate in what eventually formed into a descending triangle – a predominantly bearish structure, that sometimes breaks to the upside. The uncertainty of the formation kept traders buying at each low, and selling each decreasingly lower top until it broke down last month and the crypto asset almost instantly fell $2,000.

The powerful drop confirmed the chart pattern as valid and took the price of the first-ever cryptocurrency to $7,700 where it bounced and consolidated for a few weeks in what appeared to be a textbook bear flag. But the bear flag was formed along the way to what a prominent crypto analyst says is the eventual target of $5,000, according to a measurement taken from the height of the triangle to its base.

Target for descending triangle's measured move is about $5K.

This aligns perfectly with prior support.

The analyst says that the target aligns with prior support, which had never previously been retested as such, after Bitcoin price broke through resistance in April 2019, kickstarting the parabolic run.

However, before it gets there, Bitcoin price needs to smash below an intersection of horizontal and diagonal support on the weekly timeframe. The diagonal runs from a retest of Bitcoin’s bear market bottom, where it bounced off the 200-week moving average. The horizontal support resides at $7,300 – exactly where the leading crypto asset by market cap first found support after this morning’s free fall.

Will this intersection offer support?

Stop asking me questions and just tell me what's going to happen. pic.twitter.com/6w2SbAFDjZ

Below this support, lies former bear market support at $6,000, and below that, is the ultimate descending triangle target at $5,000. If for some reason $5,000 does breakdown further, Bitcoin would be at risk of potentially setting a new bear market low – suggesting that a bottom wasn’t actually in, and it could cause widespread fear and panic across the cryptocurrency market.

A strong bounce at $5,000 or any of the aforementioned support levels would result in a successful retest and confirmation of resistance turned support, and could give bulls enough confidence to be able to push Bitcoin back into a bull market, and out of the claws of bearish traders.