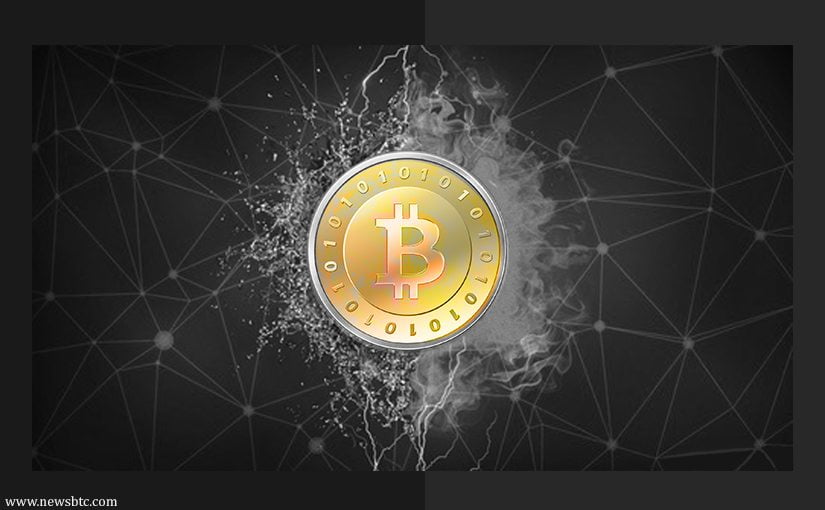 The price of Bitcoin seems to have found some stability after its free fall into the festive period. No doubt there’ll be some conversations over lunch today with smug relatives who “told you so” about that “dodgy internet money”. After such a severe a drop in price, Mums, Uncles, and Grandmas across the globe will be relishing the opportunity to let you know how silly you were to have faith in Bitcoin. However, in times of extreme volatility, it’s important remember that nothing has fundamentally changed about Bitcoin, and that’s the most valuable thing about it.

If you’re still a believer in the technology, instead of getting frustrated by the attacks you’re almost certainly going to receive between mouthfuls of turkey and stuffing from all sides of the table, use the opportunity productively. This is your chance to convert your nearest and dearest to the virtues of cryptocurrency. You’re representing Bitcoin here, so stay composed!

Firstly, seeing as most people enjoy talking about the price so much, and the lion’s share of the critiques coming your way will be based on today’s sub-$14,000 BTC versus the almost $20,000 price of less than a week ago, it might be useful to remind folk that Bitcoin started the year off at around $1,000. After such a huge run up, corrections are natural and healthy. No one thought the price would continue to rise in straight line, that’s not how markets work. Good traders are aware of this and just as the $10,000 price was tested multiple times before it was eventually broken, it appears that this will be the case for $20,000 too. Such psychological barriers might seem trivial but if they’re real in the minds of enough market participants, then they become real resistance points.

It might take a bit of good news for all that money that’s sitting on the sidelines to pour back into the market but there are plenty of potential developments that could provide the necessary catalyst. A devoted team of the best blockchain developers on the planet are frantically working towards providing necessary scaling solutions that will allow greater functionality without compromising security. Improvements such as the Lightning Network will almost certainly drive the price up again when they’re ready to be deployed.

In the shorter term, moves are being made to provide institutional investors a platform on which they can buy, sell and store cryptocurrency. Exciting rumours kicking around the Goldman Sachs offices could easily create enough of a stir to blast past the $20,000 price point when official announcements are made about the trading desk proposal.

Despite the the likes of Morgan Stanley suggesting that the practical value of Bitcoin might be zero, such sentiment stinks of fear. Huge banks should be scared too. They’ve essentially been the masters of the planet for more than the last seventy years. Bitcoin could change this. If the team of developers can sufficiently overcome the issue of scaling, there would be no need for banks in the world of tomorrow. One day, humans will flick through history books and find the notion of gifting such great power to a group of people who were never elected to be absolutely absurd.

Bitcoin presents something that the world has never known before. It’s impossible to control by external forces and has been designed in such a way that participants needn’t ask permission from any centralised entity to use it. Users can send and receive payments across borders without needing identification or even traditional banking facilities. This is incredibly democratising. Network congestion might be limiting the efficacy of Bitcoin right now but those developing scaling methods are thinking long term, rather settling for a quick fix. Security is one of the most valuable things the Bitcoin network provides and the core team sensibly refuse to compromise on this quality. A slapdash solution that compromises Bitcoin’s security would destroy its revolutionary potential overnight.

As you go in to bat for Bitcoin this holiday season, remember that every single game-changing technology in the history of humankind had strongly opinionated naysayers arguing against it. The motorcar, the internet, mobile phones, the list could go on. Whilst they eventually become integral to the lives of billions across the globe, they all had rough starts. Of course, if all else fails, just ask Granddad what the dollar is backed by. If he mentions the gold standard, refer him to the image below, and it’s game set and match to you… 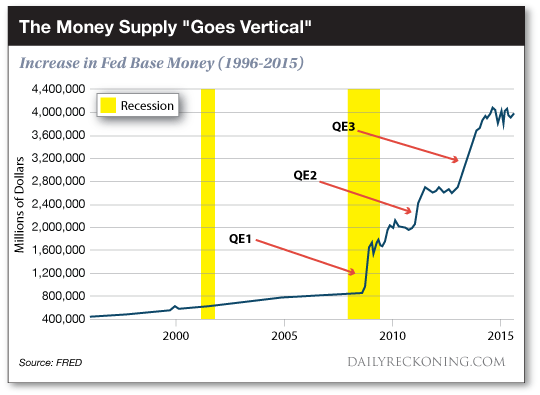 Tags: bitcoinBitcoin Newsbitcoin pricebullishfuturemarket predictionprice
Tweet123Share196ShareSend
Win up to $1,000,000 in One Spin at CryptoSlots