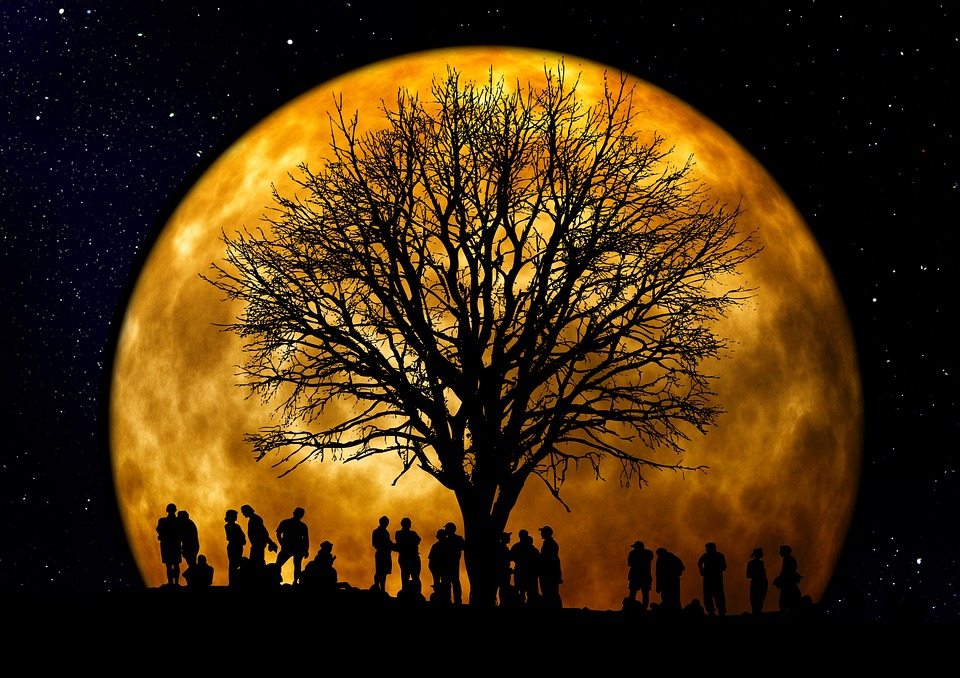 We’re sure you’re used to us posting these kinds of articles by now – after all, we’ve had all-time highs just about every week for some time. However, today Bitcoin did something that it’s never done before. It increased in price by a massive $2,500 in one day. To put that into perspective, that’s over $40 billion pouring into the market in a 24 hour period. Or, to put it the most exciting way:

What exactly is driving this sudden surge in demand for the world’s hottest cryptocurrency is unclear. Is this the surge of “institutional money” that we’ve been hearing about since about 2013? Or, is there something else that’s got people clamouring to get their hands on the planet’s first digital and scarce asset? Is it that Bitcoin has proved itself as a worthy store of value, and a way for people to escape the bonds with which central banks bind them?

There has been a lot of news that seems to legitimise Bitcoin as a worthy investment for institutional types recently. The Chicago Mercantile Exchange declared that they’d launch what they presumed would be the world’s first Bitcoin Futures market on December 18. There was already talk of the Chicago Board Options Exchange following suit, but on Monday, they announced that they would beat the CME Group to offer the financial product. They’ve undercut their rivals and declared their market will go live on December 10.

In addition, the planet’s second largest stock market, the NASDAQ, and now the Tokyo Financial Exchange also has a plan to launch Bitcoin Futures in early 2018. Meanwhile, the Cantor Fitzgerald exchange has declared their intention to launch a Bitcoin derivative. Clearly traditional investors are waking up to the idea of Bitcoin as a more mainstream trading option.

However, there’s likely more to it than just people trying to beat the big money into the market. Bitcoin itself appears stronger than ever before, irrespective of the price. On several occasions throughout 2017, we’ve had trying times. We faced the early setback of the Winklevoss ETF getting denied in the early part of the year, the takeoff and subsequent slowdown of Ethereum’s Ether token in the spring, the summer’s hard fork drama, the September China crisis, and recently, the insanity that was Segwit2x. Each time, Bitcoin has emerged stronger. It successfully demonstrated resistance to government regulation, infighting, and contentious forks. You name it, in 2017, Bitcoin dealt with it.

After such an incredible year, it seems fitting that Bitcoin is getting its recognition in the institutional sphere. Whether or not this bodes well for its long term future remains to be seen. Bitcoin has the potential to be much more than just a tool for the rich to play around making and losing millions with. Hopefully, 2018 will be the year in which we see the world’s first permission-less, trust-less cash system help to bail out the citizens of the earth from the toxic banking system that has been strangling it for so long now. For now, we can just celebrate this momentous all-time high.

* All figures have been taken from industry price monitoring website Coinmarketcap and are accurate as of the time of writing.