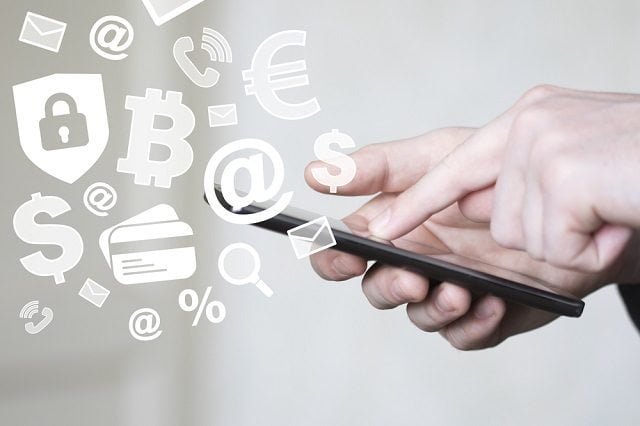 With the Bitcoin price swinging rather wildly in the upward direction for the time being, it was only a matter of time until mainstream media started paying attention again. The Wall Street Journal is the first one to do so, and their article was rather positive. That being said, they do warn Bitcoin enthusiasts about how all of this volume is still relatively small compared to traditional markets.

Everyone who has been following the Bitcoin price movement over the past few days will have noticed how the value increased by a significant margin. However, it is anybody’s guess where this interest in Bitcoin is coming from all of a sudden. China is the driving force for the Bitcoin price, as it has always been, though.

Bitcoin Rollercoaster Is In Full Effect

The article posted on the WSJ blog talks about the climbing Bitcoin price right before the upcoming Bitcoin halving. It remains unclear whether or not the Bitcoin halving has anything to do with the current price trend, albeit it is a possibility. That being said, a 21% price increase over the course of two days seems to indicate something else is going on behind the scenes.

It is the first time in a while Bitcoin surpassed the US$700 value. The last time this happened was in February of 2014, at a time during which it came down from over US$1,100. That particular price action was the result of a trading bot on the Mt. Gox exchange, though.

At the same time, it is important to note the Bitcoin price action requires a lot less volume to swing upwards or downwards, compared to traditional markets. Albeit nearly US$100m in volume has been generated in the past 24 hours – at the time of writing – Bitcoin remains a niche market. Moreover, given the speculative nature of Bitcoin among Chinese traders, it is anybody’s guess as to where the Bitcoin price will end up over the next few weeks.

The looming Bitcoin halving may shake up things even further. There is a lot of speculation going on as to what this event will do to the Bitcoin price, and how it will affect miners all over the world. Reduced block rewards pose a set of new and exciting challenges, and a free market can respond in unexpected ways.

Tags: bitcoinBitcoin HalvingBticoin PricecryptocurrencyNewsOpinionRollercoasterspeculationtrading
TweetShare
BitStarz Player Lands $2,459,124 Record Win! Could you be next big winner? Win up to $1,000,000 in One Spin at CryptoSlots