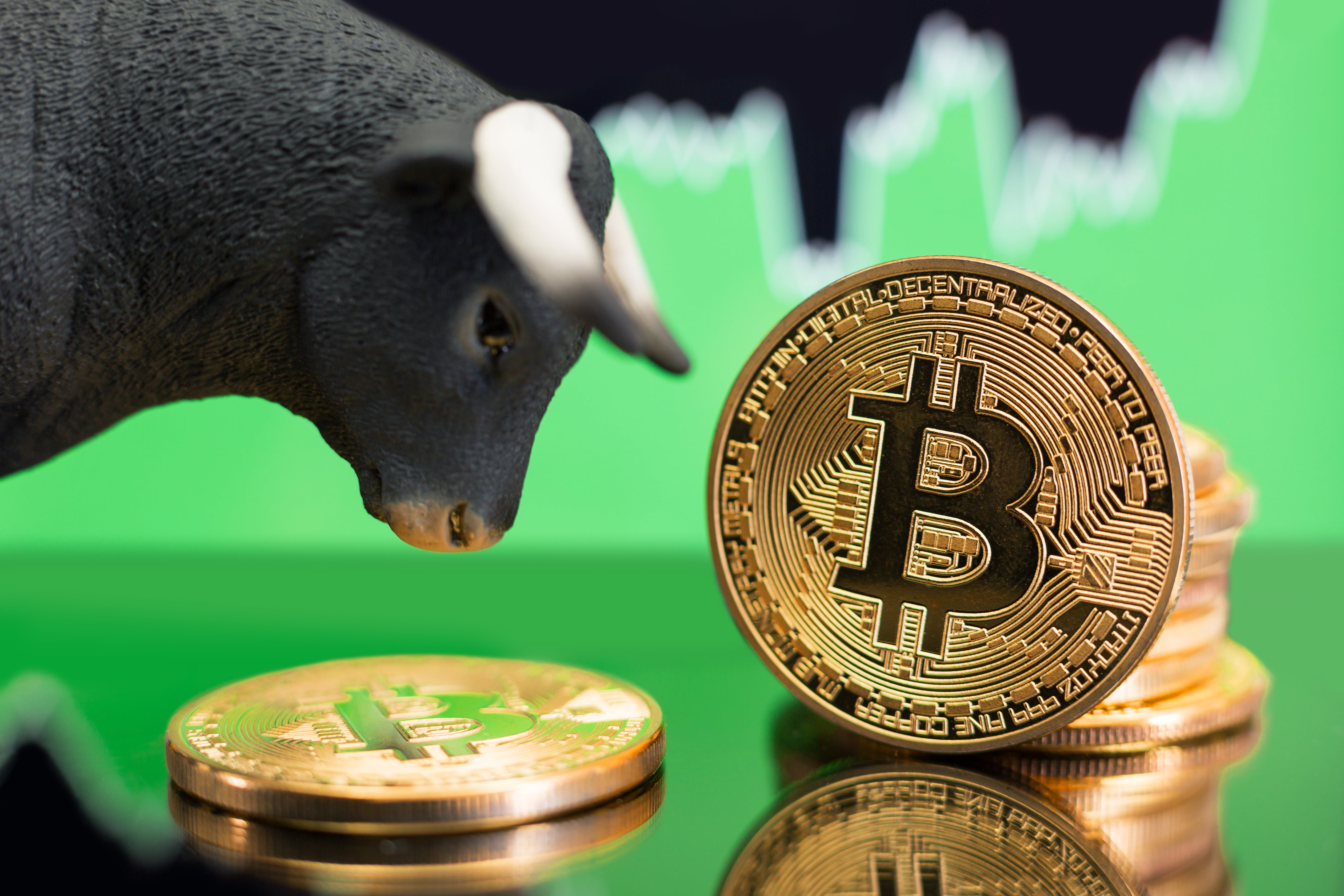 In a few short days, the crypto industry will touch down in New York City for the annual Consensus expo – a conference that brings together the greatest minds and companies across blockchain and crypto to discuss the future of the industry, hold discussion panels, and show off new products or make announcements. In the roughly two following each year’s conference in the past, Bitcoin and altcoins rose an average of 77% and 161% respectively, posting significant gains three out of the four years the annual conference has been around.

With the fifth annual Consensus just days away, and knowing that the conference can have a powerful impact of the growth of the market and industry, here’s what to expect from Bitcoin and its altcoin brethren following the event.

Last Year’s Consensus Brought Red to Crypto Markets, But What About 2019?

Those who entered the crypto market at the top of the 2017 Bitcoin hype bubble, never got a chance to enjoy the post-Consensus boost that Bitcoin and other cryptocurrencies get from the aftermath and excitement driven at the industry’s biggest annual event.

In early 2018, before the bear market truly began to beat and batter investors still bullish on crypto, many pointed to the annual Consensus as one of the few things that could revive Bitcoin, next to “Wall Street bonus checks,” “Chinese New Year” and other reasons that since became memes across the crypto community.

One bad year and y'all ditch the Consensus Pump narrative ? pic.twitter.com/OfVVcMygER

But the post-Consensus pump that never came last year, shouldn’t have become a meme. Investors were right to expect a boost after the three previous years resulted in a pump in Bitcoin price of 121%, 78%, and 138% respectively. In 2018, Bitcoin fell -28% in the months following the event.

By taking an average of the growth data from the past four years of post-Consensus pumps, we can attempt to estimate the potential growth Bitcoin and altcoins might see following this year’s conference.

On average, Bitcoin price rose 77.25% in the roughly two months following Consensus, while altcoins rose an average of 161.5%.

At Bitcoin’s current price of $5,400, a 77% increase from here would take the price of Bitcoin to over $9,500 – a price the leading crypto by market cap hasn’t experienced since last May, before it was again swatted down by bears to retest support at $6,000.

That same support, Bitcoin is set to retest, this time as resistance in the following days if Bitcoin can keep up its bullish momentum. If that happens, and a strong break of $6,000 resistance occurs, the market could potentially rocket higher due to shorts closing, stops being hit, and an excess of capital currently sidelined FOMOing in at the first sign a bull market is back. This makes the potential for a 77% gain completely feasible, especially since Bitcoin price has pumped nearly double that following past years of Consensus.

Tags: altcoinsbitcoinConsensuscryptopost-consensus pumpreddit
Tweet123Share196ShareSend
Win up to $1,000,000 in One Spin at CryptoSlots