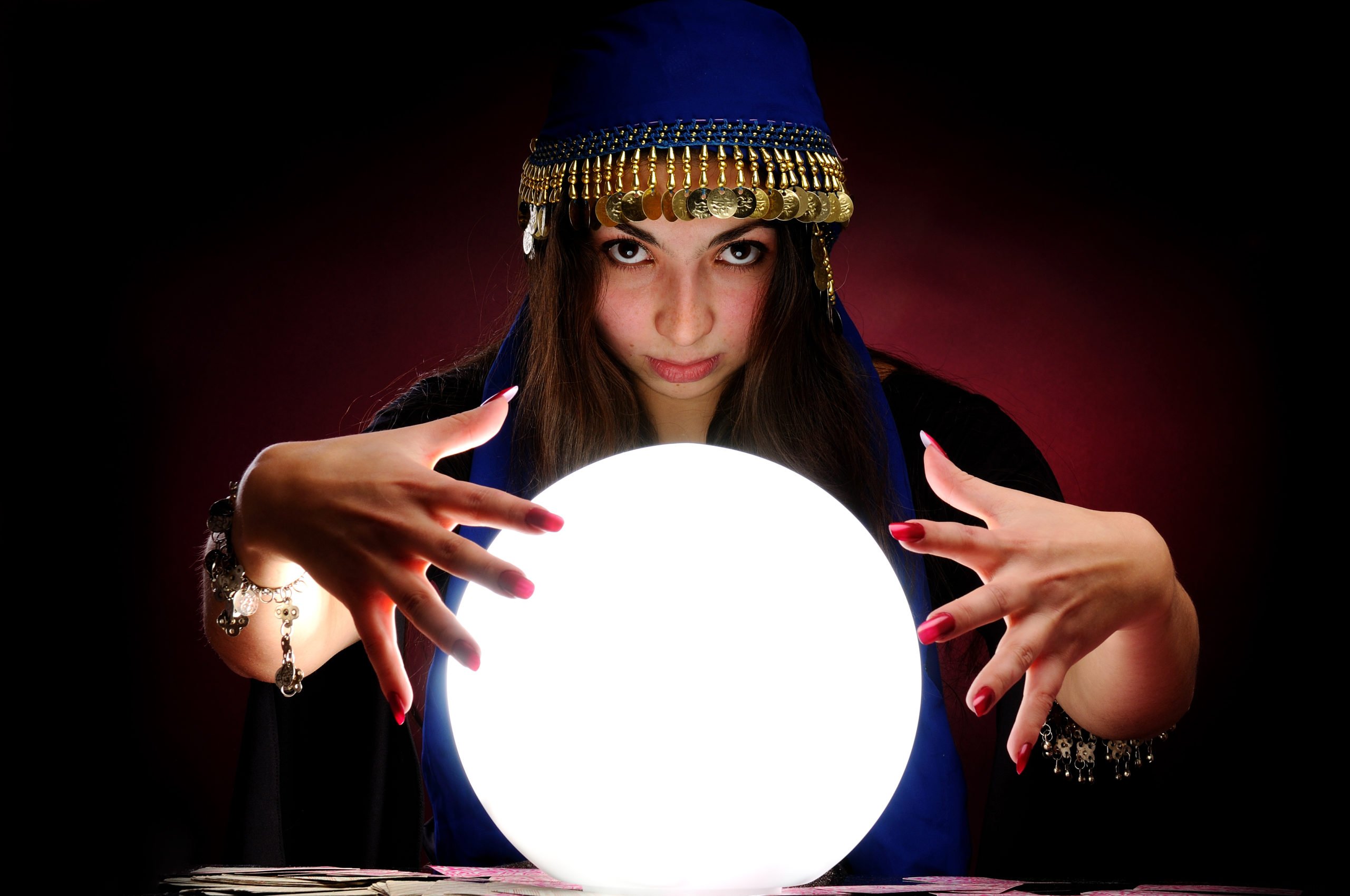 Over the years people have made some pretty spectacular price predictions for Bitcoin and other crypto assets. They range from the rampantly bullish to the suspiciously pessimistic.

Do such price forecasts benefit the crypto industry? Do they help to spread awareness about Bitcoin or simply serve as bait for gullible investors?

Bitcoin price predictions are nothing new. For almost as long as the crypto asset has existed, people have forecast then-crazy price targets for the future. In 2011, for example, a post on Bitcoin Talk has contributors making both short and longer term predictions. Even then, familiar topics such as an upcoming halving event and over speculation harming the network were hot topics.

The originally poster makes a call of $300 by that December. Others were less optimistic, arguing Bitcoin would not make such gains on speculation alone. There were some absolute moonists too. One anonymous poster added a prediction of $10,000 by 2013 to the early thread.

Although not technically a prediction, the late Hal Finney made the first reference to Bitcoin’s future with a price tag attached right at the crypto asset’s creation. As early as 2009, he reasoned that each Bitcoin could be worth as much as $10 million. This figure was based on the premise that Bitcoin becomes the dominant global payment system and absorbs an estimated $100 trillion to $300 trillion in worldwide household wealth.

Since the early days, predicting Bitcoin price has become more popular. Figures like Tom Lee and Mike Novogratz, of Fundstrat Global Advisors and Galaxy Digital respectively, became well known for their, often wrong, Bitcoin price calls during 2017 and 2018. However, without doubt the most famous example of such a future forecast was John McAfee with his high stakes bet with himself.

McAfee declared in 2017 that each Bitcoin would be worth $1 million by the end of this year. If it wasn’t, he said he’d eat his own manhood live on television. As NewsBTC recently reported, McAfee now claims the prediction was a ruse to interest new investors. Despite now backtracking, McAfee was not alone with his seven figure forecast. Others also believe that BTC is heading into the millions of dollars at some point in the future.

The Case For and Against Price Predictions

According to Jameson Lopp, the Chief Technical Officer at CasaHODL, such forecasts are detrimental to the Bitcoin industry. In a recent Twitter post, he claims that the often “ridiculous” price predictions only serve as bait to lure people to the industry. Acknowledging that crypto is a dangerous industry to be investing in, he says that newcomers do not fully understand the technology and open themselves up to a lot of unforeseen risk. He adds:

“In Bitcoin, ignorance is the path to rekt.”

Bitcoin price predictions are ridiculous and are a disservice to the ecosystem due to their shallowness. They bait people into investing in a risky asset they don't understand well because they think it's an easy way to get rich quickly. In Bitcoin, ignorance is the path to rekt.

Taking an entirely different position on the issue is long time Bitcoin advocate Pierre Rochard. He recently tweeted that if it were not for “ridiculous” price predictions, the industry would not have drawn him in. After the initial attraction because of the potential for profits, he was able to learn and better understand the protocol. For him, the pursuit of self interest encourages adoption in a way that pure ideology never could.