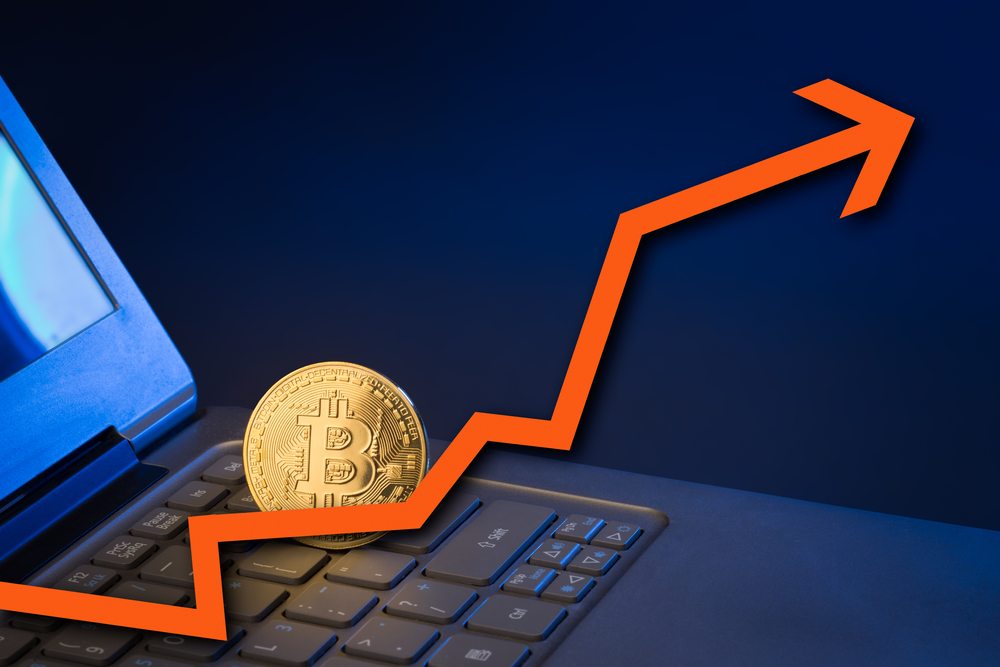 To many people, it was only a matter of time until bitcoin saw a new all-time high value. That is exactly what occurred over the past few hours, as the BTC value spiked to new levels.At its peak, one bitcoin reached US$1,220, which is quite a significant gain for the popular cryptocurrency. It appears speculation regarding the ETF approval by the SEC is fueling demand for bitcoin right now.

Bitcoin is on a bullish trend for several months now. The price started to pick up the pace in the second half of 2016. Ever since that time, the bitcoin price continues to go up steadily, eventually resulting in a new all-time high. It is the first time in the history of bitcoin the price surpasses US$1,200. More importantly, this is a legitimate price increase, unlike the one that took place in 2013.

Many people wonder why the price is going up at this time. Most of the speculation is driven by the impending SEC decision regarding bitcoin ETFs. That decision will be taken on March 13, although no one knows for sure how things will play out. The odds do not seem to favor a SEC approval right now, although the decision can go either way. The SEC has delayed this process several times now, and they will have to meet the deadline in the next few weeks.

The bigger question is what will be next for the bitcoin price. As was to be expected, setting a new all-time high is followed by a sharp retrace. The bitcoin value dipped by over US$50 in a matter of minutes. It is unclear if this is a move to “shake out” investors or just legitimate profit taking. That being said, the dip after the all-time high is slowly being bought up as the BTC price recovers.

Assuming the SEC approves the bitcoin ETF, things will get interesting very quickly. A lot of fresh capital can enter the market with relative ease. Such an ETF opens the door for traditional investors to obtain cryptocurrency as part of their portfolio. However, they would not buy bitcoin directly, but rather use an intermediary trading vehicle. With potentially billions of funds looking to enter the market, ETF approval would shatter the current all-time high with relative ease. For now, it remains anybody’s guess as to what will happen on March 13, though.

The bitcoin industry is firing on all cylinders as of late. With Japan legitimizing cryptocurrency soon, it is apparent the world needs bitcoin to exist. Governments can still try to oppose companies dealing with cryptocurrency moving forward. However, the bitcoin ecosystem is designed to not rely on centralized entities, rendering any thought of government intervention moot. Bitcoin will not be stopped by anything or anyone, that much seems certain right now.

Tags: bitcoinBitcoin Newsbtc priceetf
TweetShare
BitStarz Player Lands $2,459,124 Record Win! Could you be next big winner? Win up to $1,000,000 in One Spin at CryptoSlots