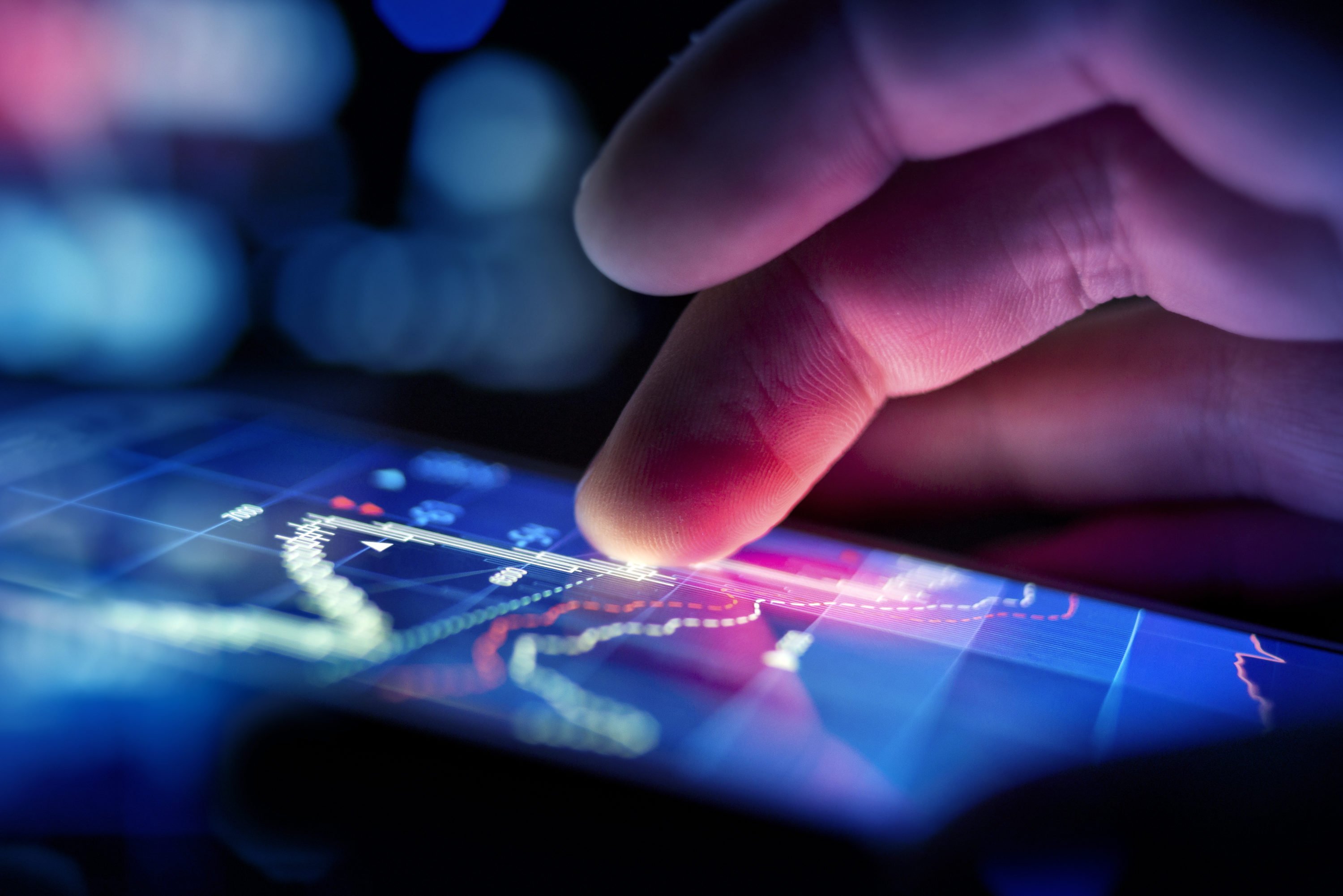 Bears are back. After a multi-month long consolidation period, Bitcoin (BTC) finally broke down earlier this week, quickly losing all semblance of a bull trend in a spectacular fashion.

For those who missed the memo, within a few hours’ time, the leading cryptocurrency had fallen from five digits — $10,000 — to $8,000, losing the support of a descending triangle pattern. This move marked the most serious bout of volatility BTC had seen in months.

As traders were taken aback with this move — shocked by the severity and speed of this flash crash — negative sentiment reigned supreme on cryptocurrency forums. Within hours after the move, analysts were calling for $4,000 — a price point which would put Bitcoin decidedly back into a bear market if it was reached.

However, data shows that these harrowing fears of a redux of the now-infamous Crypto Winter of 2018 might be shortsighted.

Bitcoin is Stronger Than Ever

Hans Hauge, a senior quantitative researcher at crypto fund Ikigai Asset Management, recently laid out the bull thesis for Bitcoin, showing an array of charts and trends as a way to show BTC’s persistent underlying strength.

Firstly, the 365-daily moving average of Bitcoin transactions is currently at an all-time high, showing that in the long run, there is only a growing level of demand to use BTC.

Apparently some people are worried about Bitcoin? I don't know if I can help, but let's look at some data!

Here's a chart of the 365 daily moving average of the number of transactions on the Bitcoin network. Looks like we're at an all-time high… pic.twitter.com/apvQgthZuJ

Secondly, Bitcoin’s hash rate has continued to chug higher, recently hitting an all-time high of 100 exahashes per second — which many cryptocurrency proponents say makes the Bitcoin network the most powerful supercomputer on Earth.

Thirdly, the BTC price continues to increase on a logarithmic scale as the inflation rate of the cryptocurrency slowly peters to zero — implying that there is consistently a swelling level of interest in the cryptocurrency as an investment.

And lastly, the Federal Reserve, he claims, is failing in its job to keep the economy under control, proving the fundamental need for a decentralized, non-sovereign, and scarce cryptocurrency like BTC.

All this, Hauge proposed, is a fundamental signal that “Bitcoin looks great”, even if the cryptocurrency market just fell off a proverbial cliff.

While Bitcoin is fundamentally healthier than ever, that doesn’t make it insusceptible to any further potential dramatic price drop from here. Prominent analyst Josh Rager recently brought forth the idea that the cryptocurrency market’s collapse isn’t done yet.

He remarked in a tweet published on Tuesday that as long as this isn’t a bear trap formation, he expects for BTC to continue down to the low-$7,000s, which would represent another 20% drop from the current price point of $8,500.

Tags: bitcoinHans HODLIkigai
Tweet123Share196ShareSend
Win up to $1,000,000 in One Spin at CryptoSlots