Bitcoin Price Increases As We Enter The President Trump Era 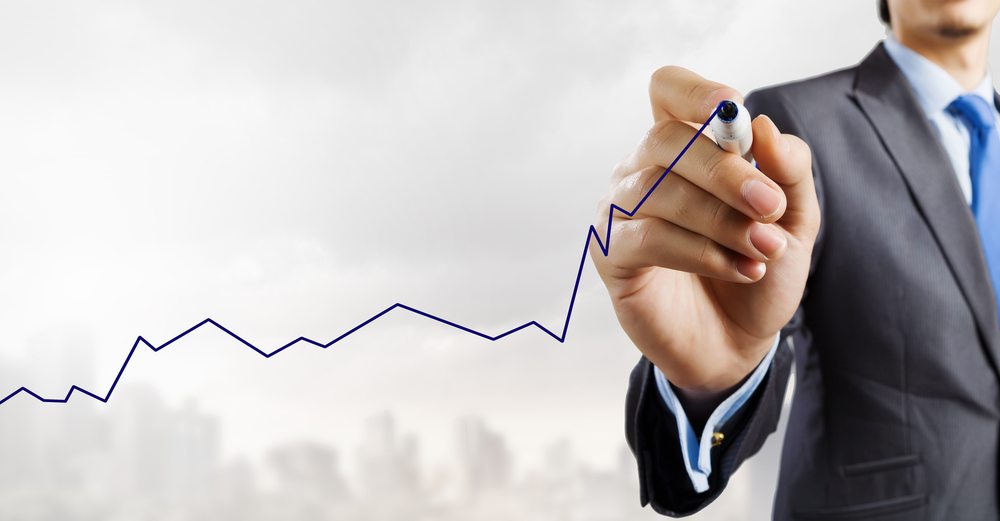 If there is one positive thing to take away from the US Presidential elections, it is the increased bitcoin price. No matter who won, the Bitcoin price was poised to go up as a result. Stock markets around the world have gone in the red already, despite showing signs of recovery. As Americans let themselves get Trumped, Bitcoin users are watching events unfold with a smile on their faces.

Financial turmoil is daily news these days, and things only get worse over time. The 2016 US Presidential elections shook up quite a few markets before the voting even began. Additionally, the repercussions of President Trump’s victory remain yet to be determined. One thing’s for sure, the Bitcoin price is going up, which hardly surprises anyone.

So far, European stocks seem the biggest losers of the 2016 US Presidential elections. Shares have dipped as much as three percent in the early hours of trading. Things are looking slightly better right now, with losses “limited” to roughly 1.2%. The euro, on the other hand, is seeing a healthy increase against the US Dollar.

Several banks went into the red this morning. Several Spanish lenders, including Banco Santander SA, lost slightly over 5% in value. Credit Suisse dropped as much as .5%, although things are slowly turning around for them. A lot of banks rely on emerging-market assets, and very volatile times are ahead.

In another expected turn of events, the gold price has shot up remarkably quick. Even though precious metals saw a price nudge after the Brexit, that increase was nothing compared to the current trend. Whether or not this trend can continue, is anybody’s guess at this point, though.

The Bitcoin price is seeing the biggest gains of any financial instrument right now. With the value increasing from sub-US$700 to US$736 in a matter of hours, things are looking positive. Many people hope to see the value surpass the US$1,000 mark once again, although that may be wishful thinking.

Unfortunately, it is hard to tell where things will go next. The Bitcoin price can continue to increase, as people start to see the value in cryptocurrency. Harsh regulation in the US could send the price tumbling down as well. It is impossible to predict what will happen, but overall, things look positive for the world’s biggest global currency.