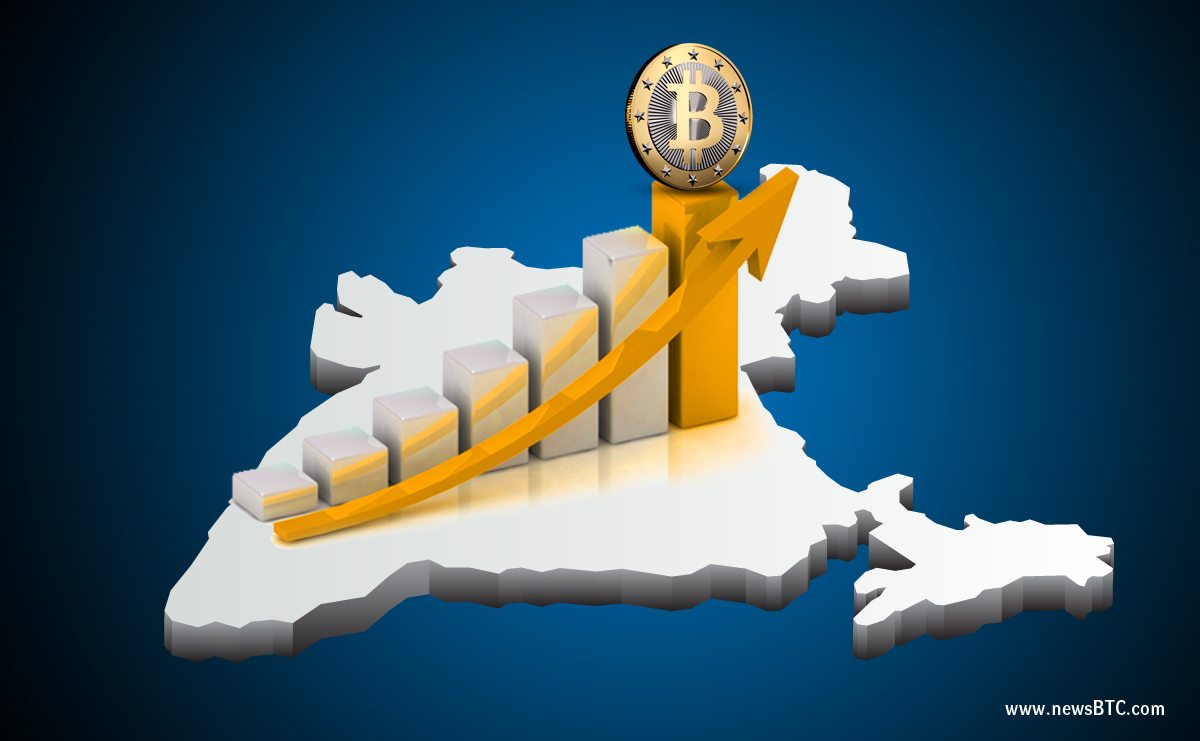 Increasing local demand in the face of limited supply has prompted Bitcoin price to reach an all-time high on Indian exchanges – nearly 15-percent the going rate in global markets.

The event has two outcomes: good and bad. The good outcome is for the people who are accepting Bitcoins for goods and services from international clients. Due to the huge gap between the global and local rates, people can practically receive more money than they had invoiced. The flip side is for the locals who have no other mean to obtain Bitcoins than to buy it directly from the exchange – at skyrocketing prices.

Nonetheless, the demand for Bitcoin is increasing. ZebPay, one of India’s leading Bitcoin exchanges, has confirmed the surge by issuing an update on their support services. It reads:

“In the last two weeks, there’s been an unprecedented surge in new users. This has also led to a surge in calls and support tickets that we are getting. This is far higher than the capacity we had anticipated.”

[Author’s Note: ZebPay is successfully clearing the backlogs and the reference to their update is only to prove Bitcoin’s increasing demand in India.]

During the November 2016’s demonetization drive initiated by India’s Prime Minister Narendra Modi, Bitcoin price on Indian exchanges had similarly surpassed the global rates. Reason: Due to local laws, crypto-exchanges in India buy and sell Bitcoins only from Indian users. So, if demand increases, these exchanges cannot buy Bitcoins from international exchanges at cheaper rates.

In a similar event this year, the price of Bitcoin had touched $15,000 on a Zimbabwean exchange amidst a political turmoil and a feared coup.