Bitcoin Price Likely to Jump After Christmas; Here’s Why 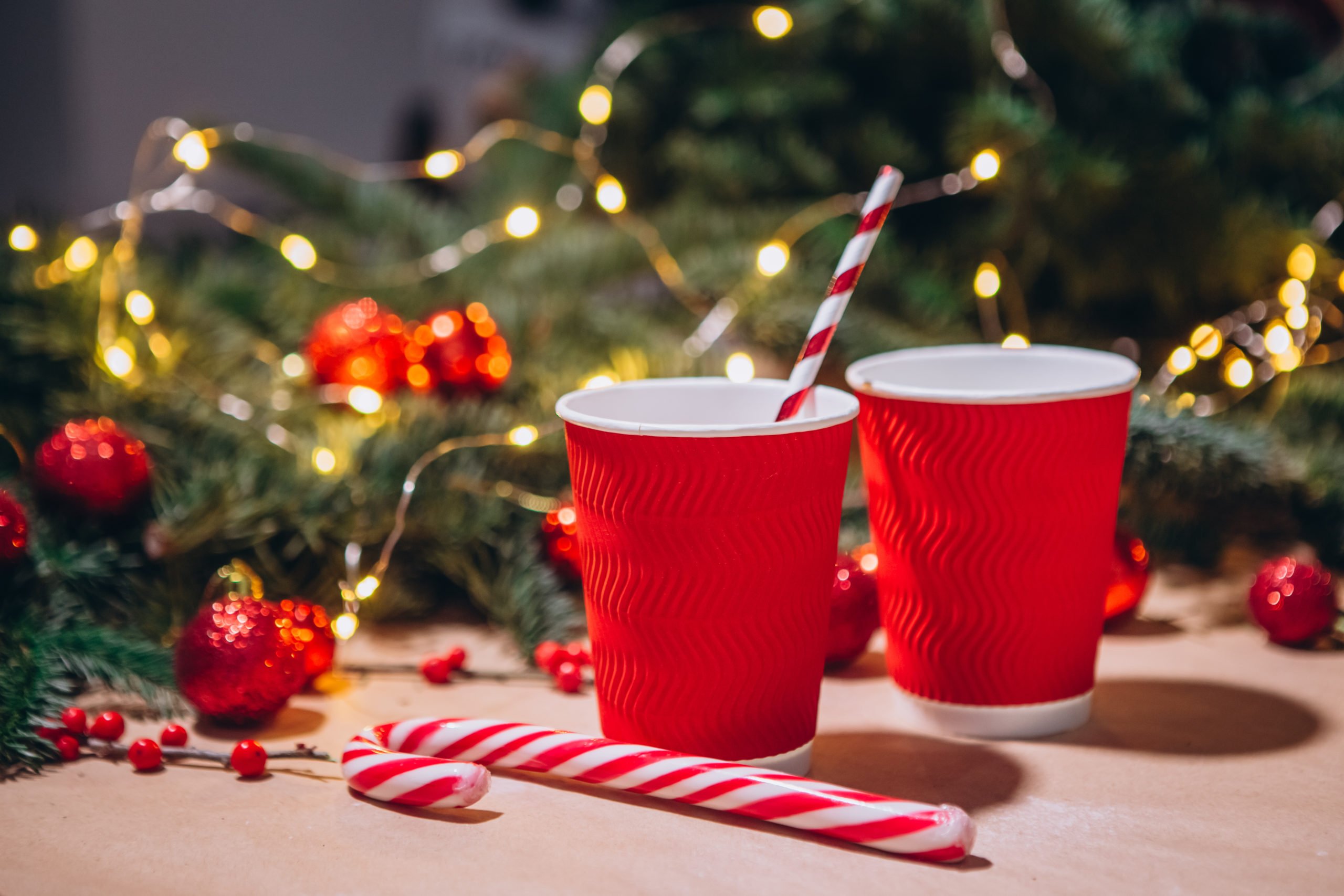 Last year’s holiday season wasn’t the best time for Bitcoin holders. For those who missed the memo, in November and December of 2018, the leading cryptocurrency tanked, falling off a proverbial cliff as investors capitulated, liquidating their BTC holdings in search of greener pastures. In fact, within a four week period, Bitcoin had entirely capitulated, losing half of its value faster than you could say “Satoshi Nakamoto.”

But, according to a recent analysis, the holiday season — or at least the next few days — will favor bulls.

Full-time cryptocurrency trader BitDealer recently posted the below analysis, in which he drew attention to historical trends of Bitcoin’s price before, on, and after Christmas.

While much of the analysis is now irrelevant, with Christmas nearly being over after this is published, there is one part of BitDealer’s chart that is pertinent: the three-day returns after Christmas.

The trader found that over the course of Bitcoin’s history, the price of the cryptocurrency appreciates by an average of 2.57% in the three days following Christmas, meaning December 26th to 28th. Transposing this average gain to Bitcoin’s current price of $7,250, BTC could be trading at $7,450 on December 28th.

Of course, this is just an average, though the post-Christmas positive directionality seems to exist, for it would line up with an analysis done by crypto exchange SFOX which found that the leading cryptocurrency performs better around the times of holidays.

Here is how $BTC has performed around Christmas time pic.twitter.com/3vw3mWiZIS

What Are Other Bull Factors?

Holiday cheer isn’t the only thing that may boost Bitcoin in the coming days.

Per previous reports from NewsBTC, there is a smattering of technical and fundamental factors which leading analysts say will be a boon for the cryptocurrency markets.

The first is a fractal analysis by cryptocurrency trader NebraskanGooner. The fractal, which has predicted BTC’s most recent decline to $6,400, then the subsequent recovery to $7,700 just this weekend, suggests that Bitcoin will be trading at $8,500 — 18% above current prices by the end of the week, before an eventual retracement back to the mid-$7,000s.

The second is an observation by Scott Melker, who goes by The Wolf of All Streets on Twitter. He remarked that Bitcoin’s weekly chart just confirmed a “massive” bullish divergence between the Stochastic RSI and the price. This signal was last seen prior to a move from $7,400 and $10,400 just weeks ago, and was also seen prior to the micro bull market that took BTC from $3,200 to $14,000 earlier this year.

And the last is the fact that according to the Hash Ribbons, miner capitulation has ended. This is notable because a similar signal was seen at the start of January 2019, prior to BTC’s rally to $4,000, then $5,000, and so on.