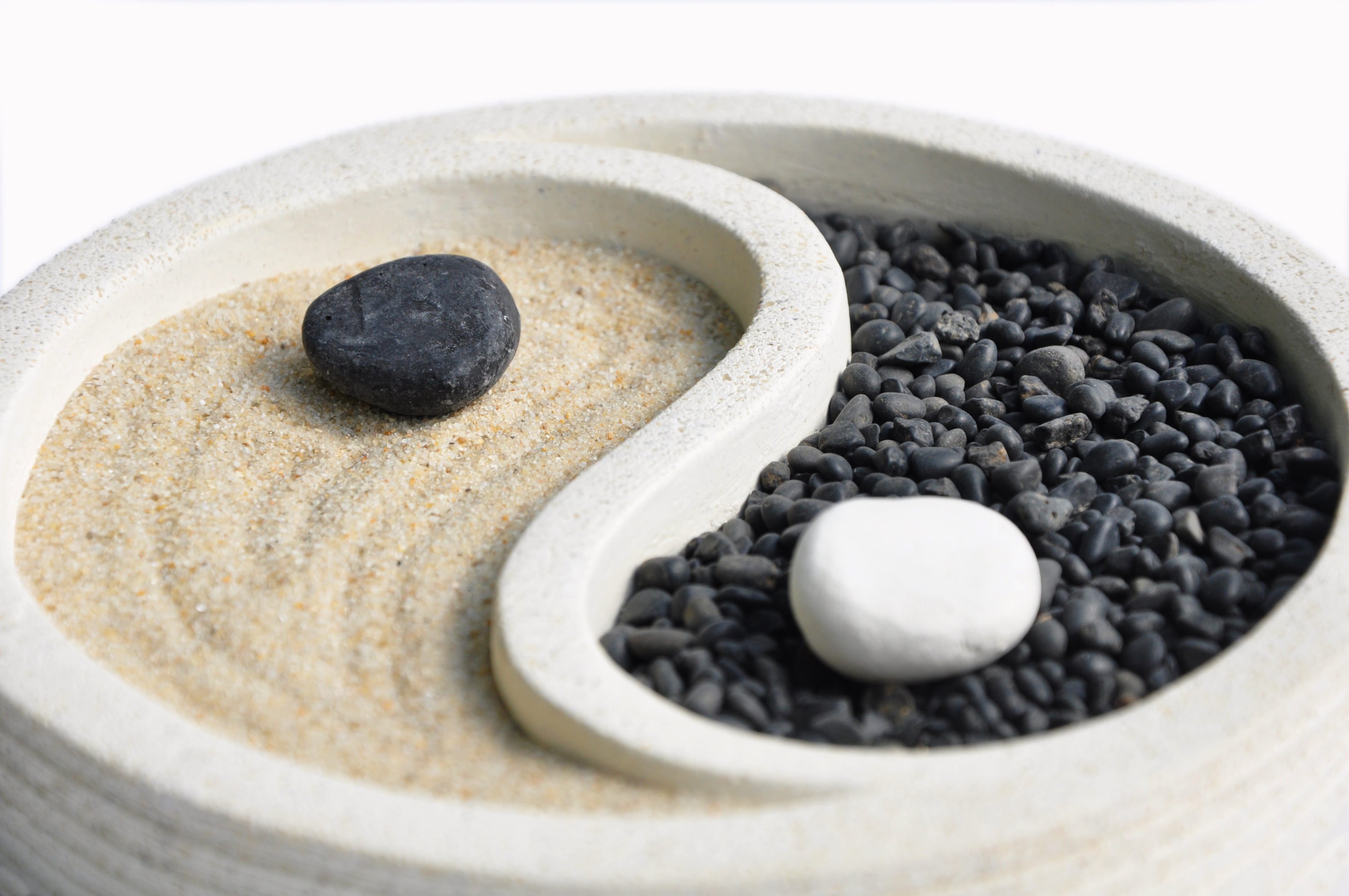 Bitcoin Price Jumped 42% Last Time It Hit This Level, and BTC Has Tapped It Again

Late last month, Bitcoin (BTC) saw a jaw-dropping trading session, with the cryptocurrency’s price gaining 42% in a 24-hour time frame; this was BTC’s best daily performance in over six years. This move, which brought the asset from $7,300 to $10,500, shocked many, with many seeing the surge as entirely non-sensical.

Though, retrospective analysis has shown that $7,300 was the price of the 200-day moving average on the CME futures market at that time, making the 42% bounce extremely peculiar.

While there is no guarantee a bounce will happen again, Bitcoin is yet again knocking on the door of the 200-day moving average on the CME’s chart. What do analysts expect to happen this time around?

The 200-day simple moving average (SMA) is considered a key indicator by traders and market analysts for determining the overall long-term market trend…  As long as a stock’s price remains above the 200 SMA on the daily time frame, the stock is generally considered to be in an overall uptrend.

As pointed out by analyst Mexbt and as mentioned earlier, Bitcoin tapped the 200-day moving average on the CME. This time, this price hasn’t reacted, with BTC flatlining just a smidgen above $8,000.

While a 42% rally off the 200-day moving average is highly improbable, there are some signs that bulls may be ready to take over the cryptocurrency market yet again.

That’s far from the end of the bull narrative. Trader Coiner Yadox recently noted that Bitcoin’s price action from the long-term bottom of $3,150 established in December of 2018 until now looks much like a textbook Richard Wyckoff pattern, which is marked by a strong surge upward after a bear market, a double-top pattern, an accumulation throwback, and then a bullish continuation after a bullish breakout.

Yadox suggested that should his interpretation of this Wyckoff pattern be correct, Bitcoin found a medium-term bottom at $7,400, and will soon see a strong breakout to the upside.

Sure, the aforementioned is all well and good, though a key bear signal just appeared. The signal in question, the Hash Ribbons crossing bearish. As this outlet explained in a recent report, this signal implies that miners are capitulating, selling their coins to keep the lights on, cash out, or to upgrade their systems for the future.

Tags: bitcoinCMEfuturesprice
Tweet123Share271ShareSend
BitStarz Player Lands $2,459,124 Record Win! Could you be next big winner? Win up to $1,000,000 in One Spin at CryptoSlots