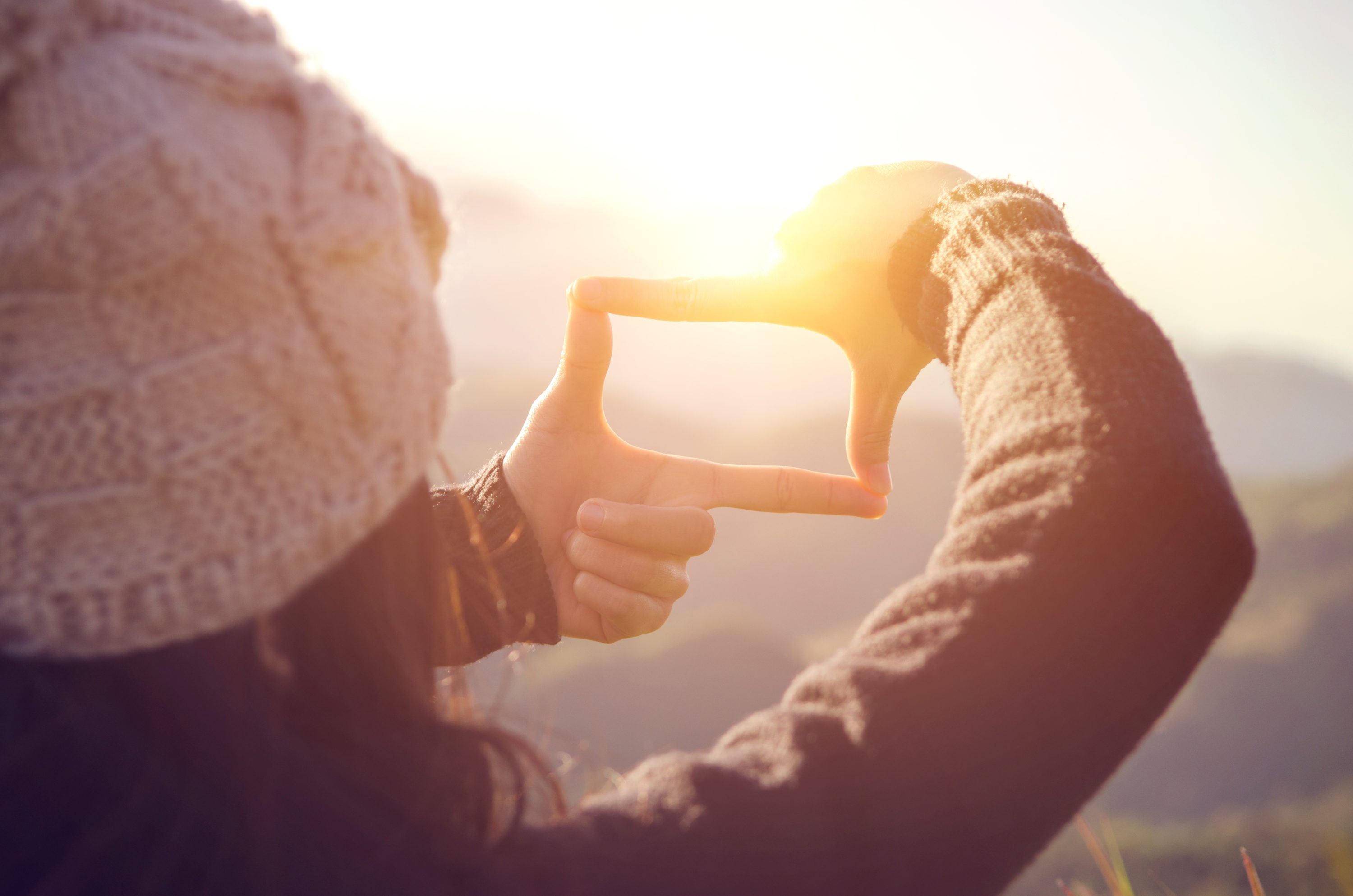 For months, nobody had an answer. Bitcoin fell through $13,000, then $10,000, then $8,000 most recently. And still, some are calling for another 25% drop to $6,000, which is where a number of traders believe the cryptocurrency market will find an ultimate bottom before a multi-year bull market.

But, there is growing evidence suggesting that the leading cryptocurrency will soon reverse to the upside.

Mohit Sorout, a partner at Bitazu Capital, noted that a number of Bitcoin indicators are reaching an inflection point, which he believes is where BTC’s price will finally bounce. “[The] Relative Strength Index, positive Directional Indicator, and negative Directional Indicator all have to reset to an important horizontal level,” he argued before adding that “such levels have only one job: to turn the BTC price around.”

As implied by the chart that can be seen above, Bitcoin is likely to fall a bit lower to bottom (potentially to retest lows at $7,700), then begin a fresh bull trend, thus reversing the negative trend accentuated by the indicators.

RSI, +DI & -DI all have reset to an important horizontal level.

Such levels have only one job & that is to turn the $BTC price around. pic.twitter.com/0uvZWzfQqj

Sorout isn’t the only one expecting for Bitcoin to soon bottom.

As reported by NewsBTC previously, the model that predicted the drop from $10,000 to $8,000 is showing that the bear trend has ended.

The model in question, which was created by crypto investment consultancy BurgerCrypto, is derived from Bitcoin’s historical returns and the stock to flow ratio and forecasted by Facebook’s Prophet. As can be seen below, the model shows that Bitcoin bottoms in October, begins to trend higher into Halloween/early-November, then surges into the all-time high.