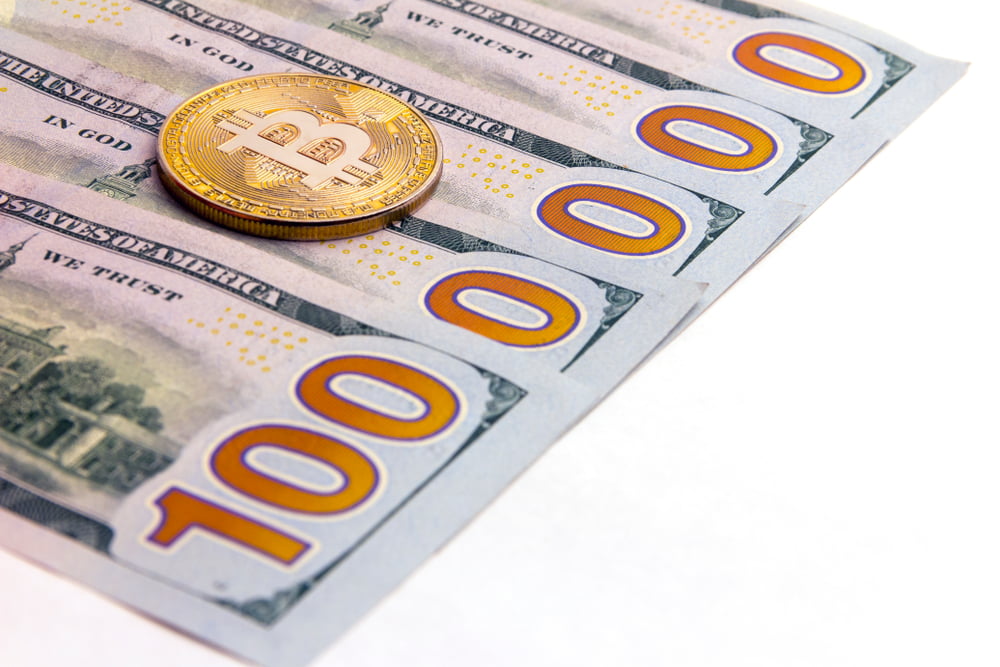 Bitcoin could touch the $370,000 high in the future, according to famous quantitative analyst PlanB.

The Twitterati said on Friday that each bull cycle in the bitcoin market started at so-called difficulty bottoms. The term reflects a stark drop in the bitcoin mining difficulty, which happens when miners start switching off their rigs. They do it because of unprofitability. A lower bitcoin rate, mostly, pushes small miners out of business — the ones who continue operations sell-off their bitcoin holdings for fiat money.

PlanB calls the phenomenon “miner capitulation.” In a broader market, traders call it bubble burst, which means a massive supply of bitcoin becomes available at cheaper rates. The speculators buy and pump the market once again, blowing another bubble. Miners, now looking at a higher bitcoin rate, turn their mining rigs on. The hash rate and difficulty, as a result, go up, and everything comes back to normal.

The current price action reflects the same pumping scenario, noted PlanB. Bitcoin formed a bottom last December, after which its price has surged by more than 200 percent already. A similar bottom-reversal situation historically pumps bitcoin by a hundredfold. Insofar, the cryptocurrency has just quadrupled from its previous cycle low, as shown in the chart below.

A lot has been discussed who would put money to pump bitcoin to the tropospheric levels as predicted by PlanB. The quant analyst believes investors would first read the negative signals on macroeconomic scales. Countries undergoing severe hyperinflation or the ones with predatory governments, millionaires/billionaires hedging against quantitative easing, and institutional investors on a lookout for the best performing asset would inject capital into the bitcoin market.

That, says PlanB, is because bitcoin is scarcer than gold. Its supply rate keeps getting reduced by half periodically – an event known has halving – and history so far has favored such dynamics.

“The predicted market value for bitcoin after May 2020 halving is $1 trillion, which translates in a bitcoin price of $55,000,” wrote PlanB. “That is quite spectacular. I guess time will tell and we will probably know one or two years after the halving, in 2020 or 2021. A great out of sample test of this hypothesis and model.”

The upside bias somewhat turns miners into holders, for they speculate a reduction in bitcoin supply to be bullish against a potential increase in demand. The phenomenon, overall, supports a seven-figure valuation for the cryptocurrency.

Researchers from algorithmic trading software company Strix Leviathan differs with PlanB’s evaluation of the market. Nico Cordeiro and Ava Masucci writes in their report, titled The Myth of Cryptocurrency Halving Events: A Deeper Analysis, think bitcoin’s rise post halving is a myth. They reason by saying:

“An asset’s return distribution prior to and following a halving is statistically the same as the rest of its return distribution with a high degree of confidence, suggesting that there is no evidence of abnormal pricing action from a shift in supply and demand dynamics.

“We did not find evidence that a halving event results in abnormal pricing action. And, we are dealing with a circumstantial illusion.”

Tags: bitcoincryptocurrencyplanb
TweetShare293
BitStarz Player Lands $2,459,124 Record Win! Could you be next big winner? Win up to $1,000,000 in One Spin at CryptoSlots