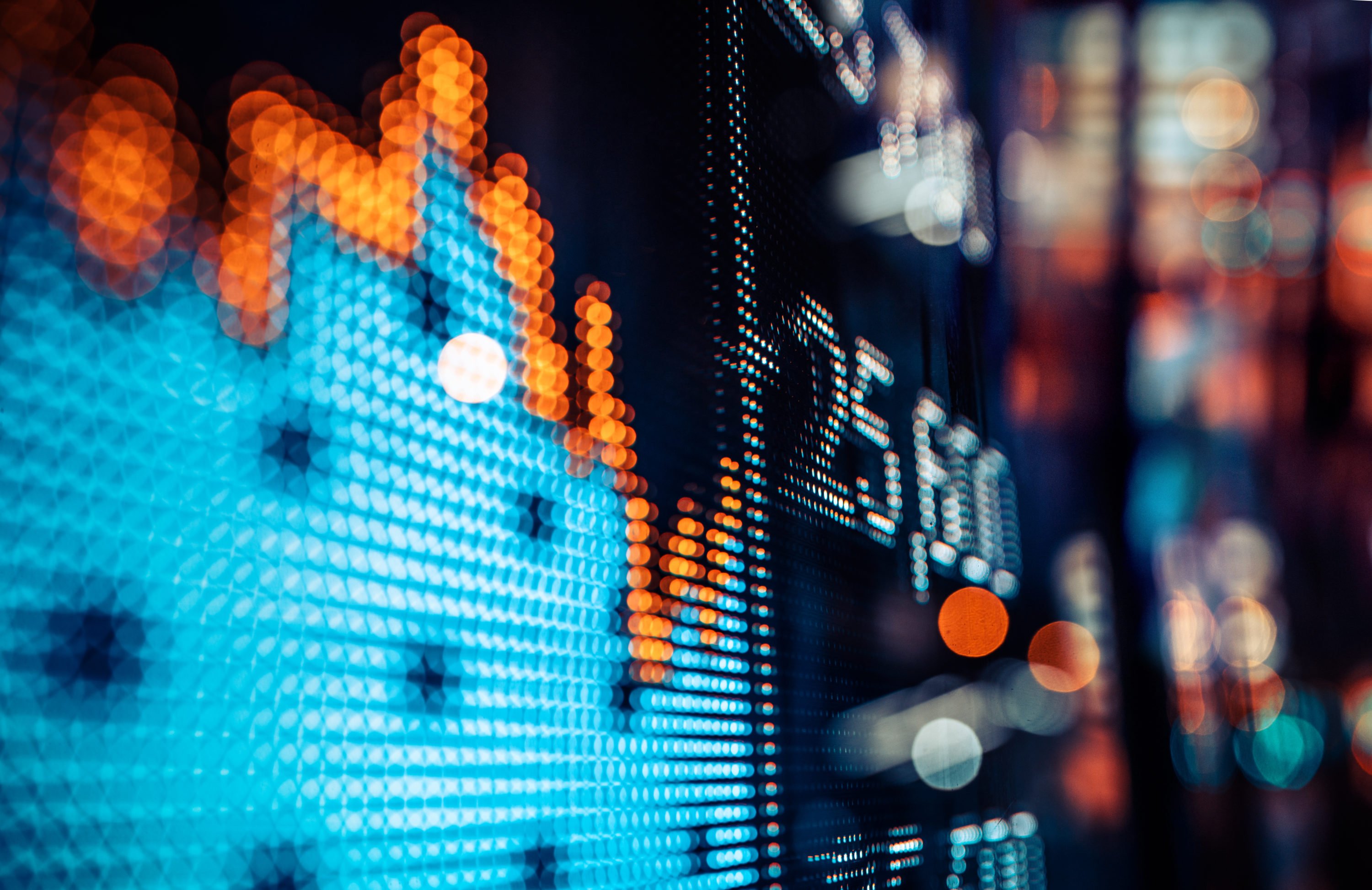 With the debate raging over if Bitcoin (BTC) truly set a bottom at $6,700, an analyst recently tried to set the record straight, issuing the tweet below after Saturday’s candle close.

In it, a popular cryptocurrency analyst that goes by “Salsa” noted that Bitcoin and Ethereum’s three-day charts printed the same extremely bullish candle pattern: a swing failure pattern “below major liquidity pools on the three-day time frame.” He noted that this contributes to the idea that BTC “bottomed on a macro scale.”

Also, Dave the Wave, an analyst who called the drop to $6,700 months and months ago, said that there is a confluence of technical factors that suggest a long-term bottom was put in at $6,700. This confluence includes but isn’t limited to the three-year moving average—which currently sits in the low-$6,000s—is where BTC historically has found support in early bull markets and the fact that the cryptocurrency has bounced off the 0.5 Fibonacci Retracement level of the $3,200 to $13,800 range, implying bottoming price action.

That’s not to mention that within the coming month, the  50-week and 100-week moving averages will see an extremely bullish “golden cross” in the coming one or two weeks, with the short-term average crossing above the long-term one. This implies that bulls have control of the market in the long term, not bears.

You Sure Bitcoin is Ready to Return Higher?

Not everyone convinced $6,800 will be the worst for Bitcoin though. An analyst going by “Mac” said on Friday that $5,100 will be the ultimate bottom for this bearish move.

Tags: bitcoincryptocurrencySalsa
Tweet123Share220ShareSend
Win up to $1,000,000 in One Spin at CryptoSlots