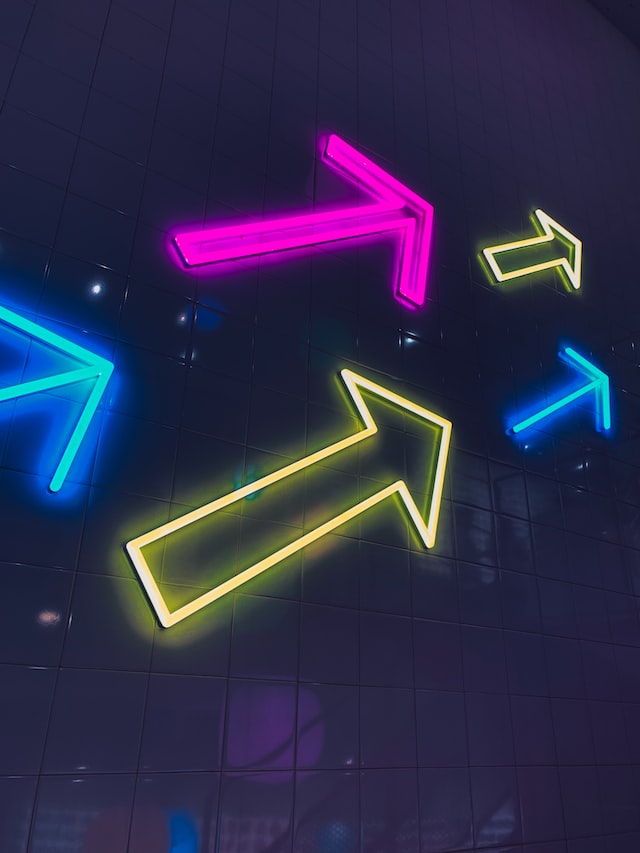 The Bitcoin price continues to trade in a tight range between the mid area around $18,000 and $19,500. The cryptocurrency has been moving sideways after a rejection from the $20,000 level which has led to a spike in fear and uncertainty across the nascent sector.

Related Reading: Chainlink Price Spikes Above $7 While Bitcoin Sinks Below $20,000

At the time of writing, the Bitcoin price trades at $19,100 with a 2% profit in the last 24 hours and a 1% loss over the last week. The bearish sentiment and fear in the crypto market hint at a potential relief rally which might coincide with the macro forces influencing global markets.

After last week’s U.S. Federal Reserve (Fed) announcement of a new interest rate hike, the Bitcoin price has been dominated by selling pressure. Bears managed to push the cryptocurrency close to its multi-year low at $18,000.

These levels have been operating as critical support as BTC’s price trends to the downside from an an-all time high of $69,000. As selling pressure gained momentum, Bitcoin has stayed about these critical levels.

Analyst Justin Bennett believes BTC’s price is re-creating a price action displayed back in early 2022. At that time, the Bitcoin price was recovering from a massive crash and formed a channel between $37,500 and $49,500.

The cryptocurrency traded sideways inside this pattern for several months only to be pushed down by macroeconomic developments. This led to another massive crash in May 2022.

Bennett believes the Bitcoin price might be forming a similar channel since late June with $27,500 potential operating as critical resistance. As seen below, the analyst believes BTC hit the bottom of the pattern and might be prepared to re-test the top at around $26,000 before crashing below $18,000.

Additional data provided by Senior Analyst for Messari, Tom Dunleavy, suggests the crypto market might benefit from a bounce in traditional markets. As the Fed hikes interest rates, risk-on assets, such as Bitcoin and stocks, have shown a high correlation.

(1/5)Could be in for another rough week, but everyone always says a bottom comes when we reach peak bearishness.

Are we almost there?

Some interesting data points: In futures positioning, leveraged accounts are new short more than they have been in a year, by a wide margin pic.twitter.com/VsXwFHj6na

At the time of writing, bearish sentiment in financial markets seems to be reaching levels last seen in 2020, during the start of the COVID-19 pandemic. This is usually an indicator of a market bottom and potential relief as short positions piled up in the market.

According to Dunleavy, the Put/Call Ratio (P, a metric used to measure the number of call (buy) option contracts versus put (sell) option contracts is reaching a level of 1. This can be translated into a high bearish sentiment in global markets.

The last time the Put/Call Ratio was at its current levels, the Bitcoin price and the crypto markets went into a multi-year bull run and entered price discovery toward an all-time high. While the current macroeconomic scenario might cap any bullish price action, the momentum could be strong enough to hit $26,000, as Bennett proposed.