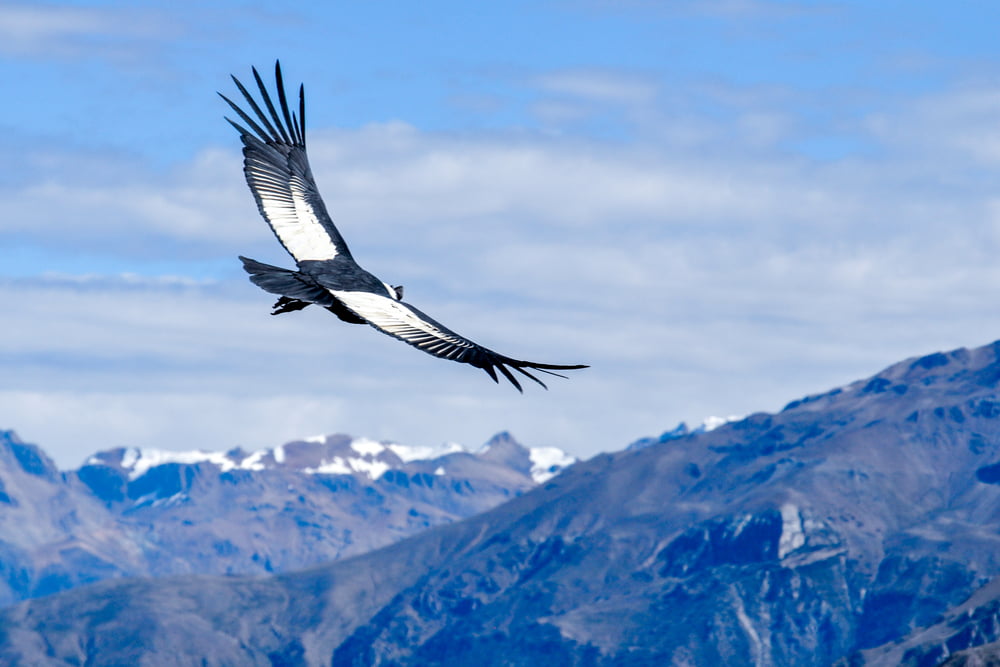 On Tuesday, the crypto asset market began to move higher, shocking many investors across the board. As of the time of writing this, Bitcoin (BTC) is trading at $5,380, posting a 2.81% gain in the past 24 hours. Most altcoins, like Ethereum, are up even further, with Litecoin flouting a hefty 7.26% 24-hour rally. Even Tether is looking green, with USDT posting a 0.5% gain.

This strong move may seem normal and mundane out of context, but according to Fundstrat’s Tom Lee, Tuesday’s rally confirms that the cryptocurrency winter might be finally biting the dust.

When investors buy stablecoins, digital assets pegged to and backed by an asset outside of this ecosystem, they expect that the coin is fully collateralized. As reported by NewsBTC earlier today, however, this might not be the case with USDT, which sports a cool $2.8 billion market capitalization.

Per a statement from iFinex, the holding company of both Tether Limited and Bitfinex, the USDT in circulation is backed by cash and “short-term securities” (shares in iFinex secured as collateral for a line of credit with Bitfinex) valued at “approximately” 74% of the $2.8 billion market capitalization. It isn’t clear how the $2.1 billion in assets that Tether currently owns was divided between cash and “cash equivalents.”

The reason why iFinex had to issue a clarification statement on the matter, for those unaware, is because of accusations made by the New York Attorney General’s office that Bitfinex and Tether, which share management and are financially intertwined, may be participating in acts that “defraud” investors. More specifically, the office is believed to be taking issue with the fact that Bitfinex is operating in New York state, coupled with its conjecture that each USDT is fiducially required to be 100% backed by fiat holdings or assets of equivalent value. Zoe Phillip of Morgan Lewis, who is Tether’s defense lawyer, explains:

While it has been acknowledged that USDT isn’t and doesn’t need to be fully backed, some have been taken aback by this recent, rather blunt statement. In a scathing thread, Larry Cermak of The Block explained that Tether “only” being 74% backed goes “against the exact values that Bitcoin was meant to uphold.” Tim Swanson expressed a similar sentiment, noting that those backing the stablecoin and its issuer in light of the recent news are being hypocritical. And as NewsBTC’s Joseph Young pointed out, a stablecoin is meant to have parity and be backed by a dollar. “73% is 0.73: 1.”

Fears aside, Bitcoin still rallied as aforementioned, posting a healthy gain of nearly 3%. And according to Tom Lee, the head of research at Fundstrat, this might just be another sign that “crypto winter is ending.”

The permabull notes that if this same story broke in mid- to late-2018, the cryptocurrency market would have likely capitulated immediately, as investors may have rushed to flee the fact that some of the biggest names in this ecosystem are unbacked. He adds that if BTC continues to hold, failing to react to the constant inundation of Tether-related news for two more weeks, he “would be inclined to argue that this is [another] reason [why] crypto winter is over.” Others, like Placeholder’s Chris Burniske, expressed a similar sentiment,

If this tether #USD $USDT story broke in mid- to late-2018, the crypto market would probably seen panic liquidations across the board

Another sign crypto winter is ending? The fact that relative calm in crypto market despite tether news? @bitfinex @Bitfinexed

The Other Side Of The Story

While Lee and other respected analysts are convinced that Bitcoin’s non-action in the face of the Tether news is undoubtedly bullish, some have drawn attention to nuances.

Yoni Assia, the chief executive of the crypto-friendly eToro, recently took to Twitter to claim that if the market takes the “Tether isn’t fully backed” news as “bad,” investors will dump their USDT en-masse.

Although there is no guarantee that said dumped USDT will find its way into BTC, many highly-liquid USDT markets are paired with Bitcoin, meaning that large sales of the stablecoin could actually boost BTC. While this would be seen as good from the surface, a rapid rally at the expense of Tether’s demise may be detrimental to crypto’s long-term prospects, and thus null Lee’s analysis that “crypto winter is ending.”

Tags: bitcoincryptomarket
Tweet123Share266ShareSend
Win up to $1,000,000 in One Spin at CryptoSlots