Is the Bitcoin Price Moving Towards $700? 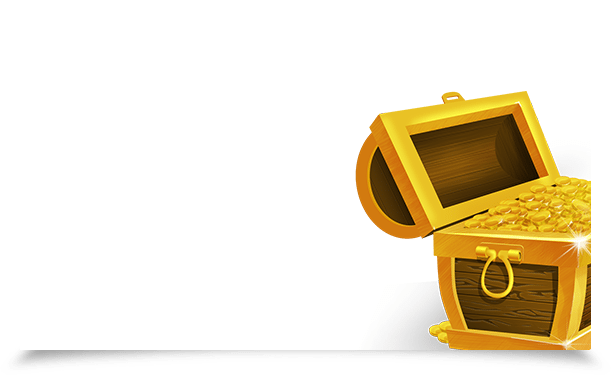 The bitcoin price has undergone a healthy rise, and is hovering at around $668. Price expansions have been occurring on an incremental basis; anyone who expects bitcoin to strike the $700 mark overnight is undoubtedly expecting too much, yet it’s probably safe to say that should bitcoin continue its present route uninterrupted, it may hit such a point before the year is out.

The most common suggestion for bitcoin’s subsequent rise seems to be the continued fall of the yuan in China. As the yuan and related fiat currencies continue to fall, Chinese traders have turned to bitcoin in order to gain more control over their assets. Cryptocurrency mining in China has also increased as affordable electricity and equipment have proven relatively accessible, particularly in southern districts.

Since the fall of the country’s currency, many are looking to sustain status and ownership, and bitcoin spending is occurring on a scattered basis. Naturally, many of us want to see bitcoin continue its current course, and arguments discussing what to do next are spreading quickly. Some claim that spending bitcoin will help it rise through the ranks, while others, corporations in particular, say holding onto it (at least for the time being) will have a stronger effect.

Both strategies have proven successful in the past. Present activity in China offers suggestive proof that regular spending does indeed yield positive results. At the same time, nothing can hold value granted it doesn’t possess a little “rarity.” While the time may not have arrived yet, it can be argued that those who purchased bitcoin recently will likely stand by at some point in the near future. To an extent, bitcoin works similarly to stocks and bonds. Once you buy them, you wait around to see if their prices change, and you hold your breath until they hit a certain peak to which you say to yourself, “Hey… I think it’s time to cash out.”

And current bitcoin charts show that an “Aha!” moment like this may be closer than it appears. Recent activity shows bitcoin preparing for what appears to be a very specific (and drastic) move. Whether the bitcoin price will coil is unforeseen, and the activity witnessed may be nothing more than a corrective step, but investors are warned to keep their eyes peeled, nonetheless.