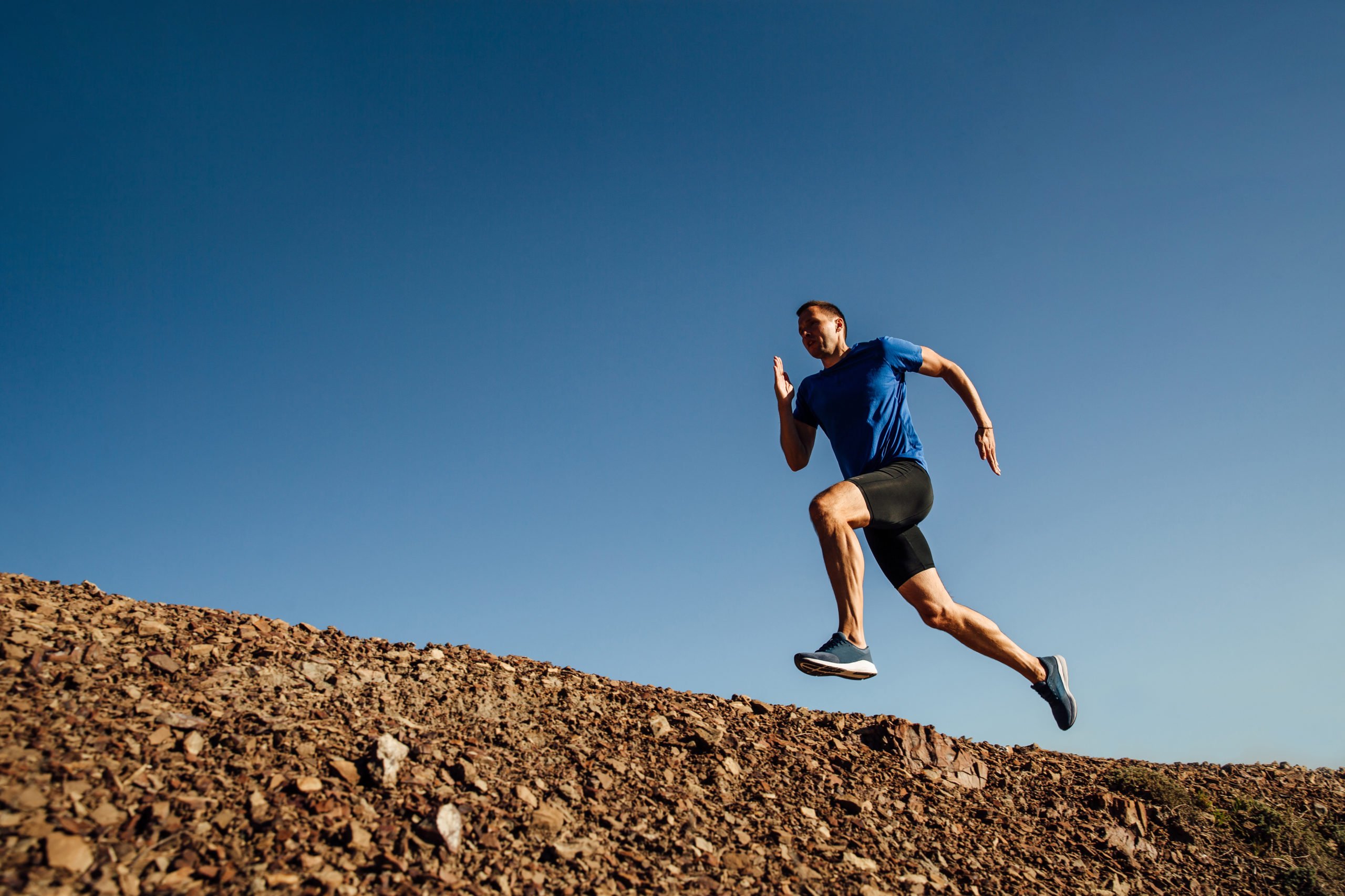 Bitcoin (BTC) hasn’t done too hot over the past few months, plunging some 50% since the June top of $14,000. The selling has stopped over the past few weeks, with the price of the leading cryptocurrency flatlining in the low-$7,000s.

Considering the price action that has transpired, it should come as no surprise that sentiment has been rather bearish, with a confluence of prominent technical analysts recently remarking that they expect the price of Bitcoin to tumble by 20% over the next few weeks.

Though, some investors are keeping their heads up, not letting sentiment sully their mood.

A commentator going by Carl posted the below tweet late last week, which quickly blew up on Crypto Twitter. In it, the Bitcoin proponent remarked that the PlusToken Wallet scammers are likely going to run out of BTC to liquidate shortly as the halving approaches, setting the stage for a supply-demand dynamic that will cause price rises and to potentially “go parabolic.”

The PlusToken Ponzi guys will soon run out of BTC to dump on us.

Bitcoin miners will soon have less BTC to sell every day.

If demand stays steady, the price will rise.

Can anyone else feel it coming?

Carl’s optimistic comment comes shortly after Hodlonaut, a prominent Bitcoin proponent and commentator, noted that the sentiment existing in the industry is the perfect place, by traditional industry standards, for Bitcoin to “start a rip your face off rally.”

The thing is, while it may sound like their tweets are infused with irrational hope, there is evidence suggesting that Bitcoin is on the verge of entering its next bull run, one that may bring it past its all-time high of $20,000 established in December of 2017.

Scott Melker, also known as the Wolf of All Streets, recently observed another positive sign on Bitcoin’s weekly chart. The sign was a “massive bullish divergence in oversold territory on Stochastic Relative Strength Index.”

That’s not to mention that according to digital asset manager Charles Edwards, who has popularized the talk around Bitcoin miner capitulation over recent months, a “buy” is rapidly forming on the Hash Ribbons indicator just a few days after “recovery” was signaled.

This is notable. Previous “buy” signals by the Hash Ribbons came shortly after macro bottoms, followed by fully-fledged bullish reversals. Case in point, the Hash Ribbons printed a “buy” in the middle of January of this year.

On the fundamental side of things, Willy Woo, partner at Adaptive Capital, recently asserted that BTC is in the midst of a “re-accumulation” phase of bull markets that always proceeds the blow-off top rally, one that brings Bitcoin an order of magnitude or two higher than where it started.

Related Reading: Why the Bitcoin’s Bearish MACD Cross May Not Plunge Price

Tags: bitcoinparabolicprice
Tweet123Share216ShareSend
Win up to $1,000,000 in One Spin at CryptoSlots