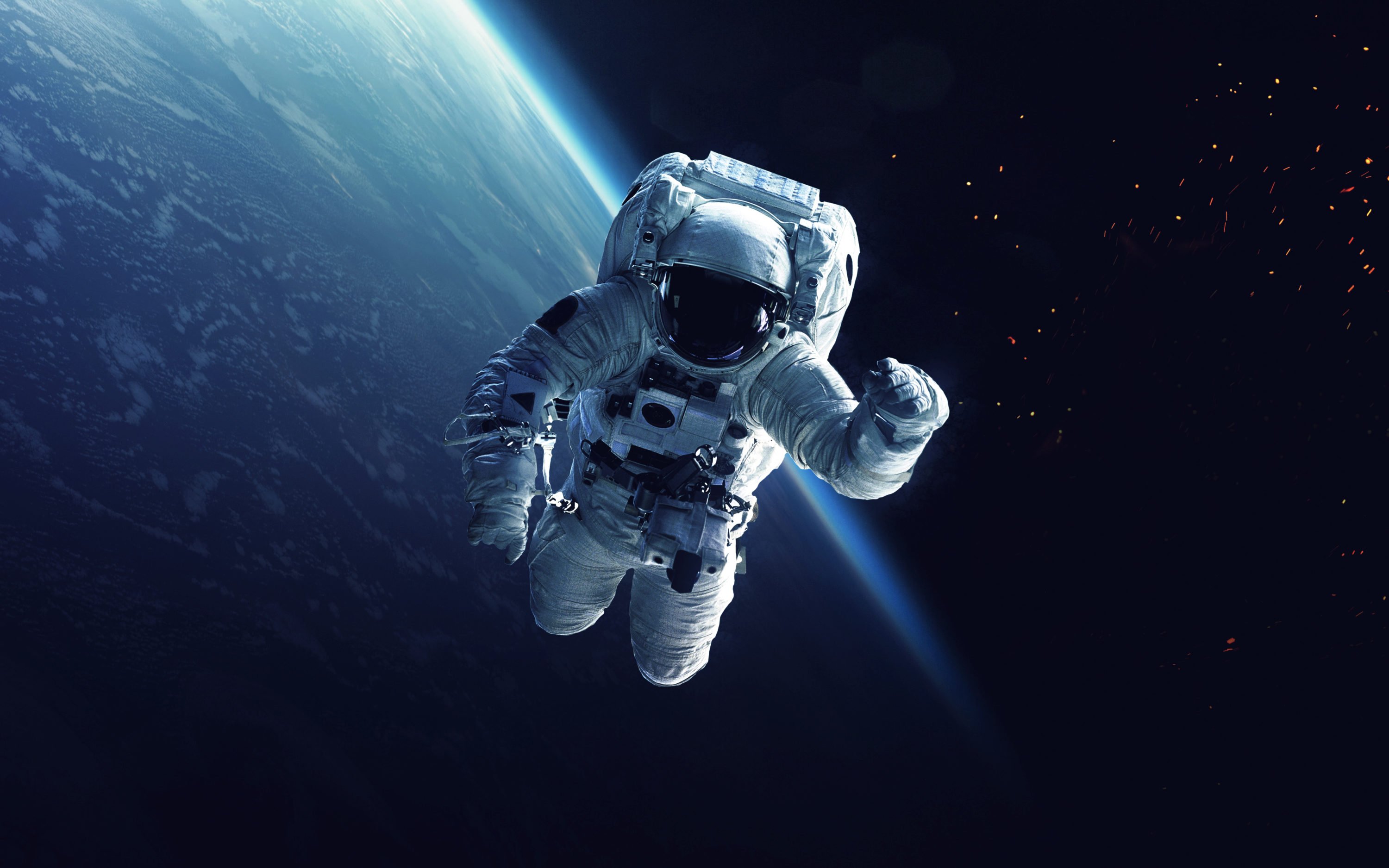 This rally has gotten so out of hand that BitMEXRekt, a Twitter bot dedicated to updating Crypto Twitter to liquidations on its namesake platform, has crashed.

According to Alex Kruger, Bitcoin, as the time of his tweet, was up 42% on the day. This purportedly represents the asset’s fourth-largest gain in its history, and the largest since May 10th, 2011.

– 4th largest gain in history and largest since May/10/2011 (if comparing against daily returns).

So, what caused this move?

The seeming catalysts vary from analyst to analyst.

But according to Gabor Gurbacs, who summarized the narratives well, there are three reasons why Bitcoin surged: 1) the latest CME’s Bitcoin futures contract expired, something that has traditionally led to volatility, often in the upward direction; 2) President Xi Jinping of China revealed that he supports the development and adoption of blockchain technologies in China; and lastly 3) the chief executive of Crypto Capital, a firm offering financial services to industry companies including Bitfinex, was arrested, which Gurbarcs claims will allow clients of the firm to “get some of [their] seized [money] back.”

> Crypto Capital CEO arrested. Exchanges, such as Bitfinex, may get some of the seized 850 million back.

Related Reading: Bitcoin Macro Bullish After Transferring $11 Trillion in Wealth Over Past Decade

While this is move is undeniably bullish, some are starting to expect a pullback. Popular analyst Nunya Bizniz pointed out that Bitcoin’s latest four-hour candle, which reached as high as $10,600 on BitMEX, is a “perfected Tom Demark Sequential 9.”

Bizniz notes that “a TD 9 typically indicates trend exhaustion,” implying that there may be some stagnation or a healthy pullback before a resumption of the uptrend.

Indeed. He added that according to Tone Vays’ take on the indicator, “we may see a one to four candle pullback (four to 16 hours) and then resume up.”

Current candle is a perfected TD9.

However, It has occurred well above the TDST line (red dots). Which is a signal that the trend may continue.

According to @ToneVays we may see a 1 to 4 candle pull back and then resume up. pic.twitter.com/BgtybbvcBi