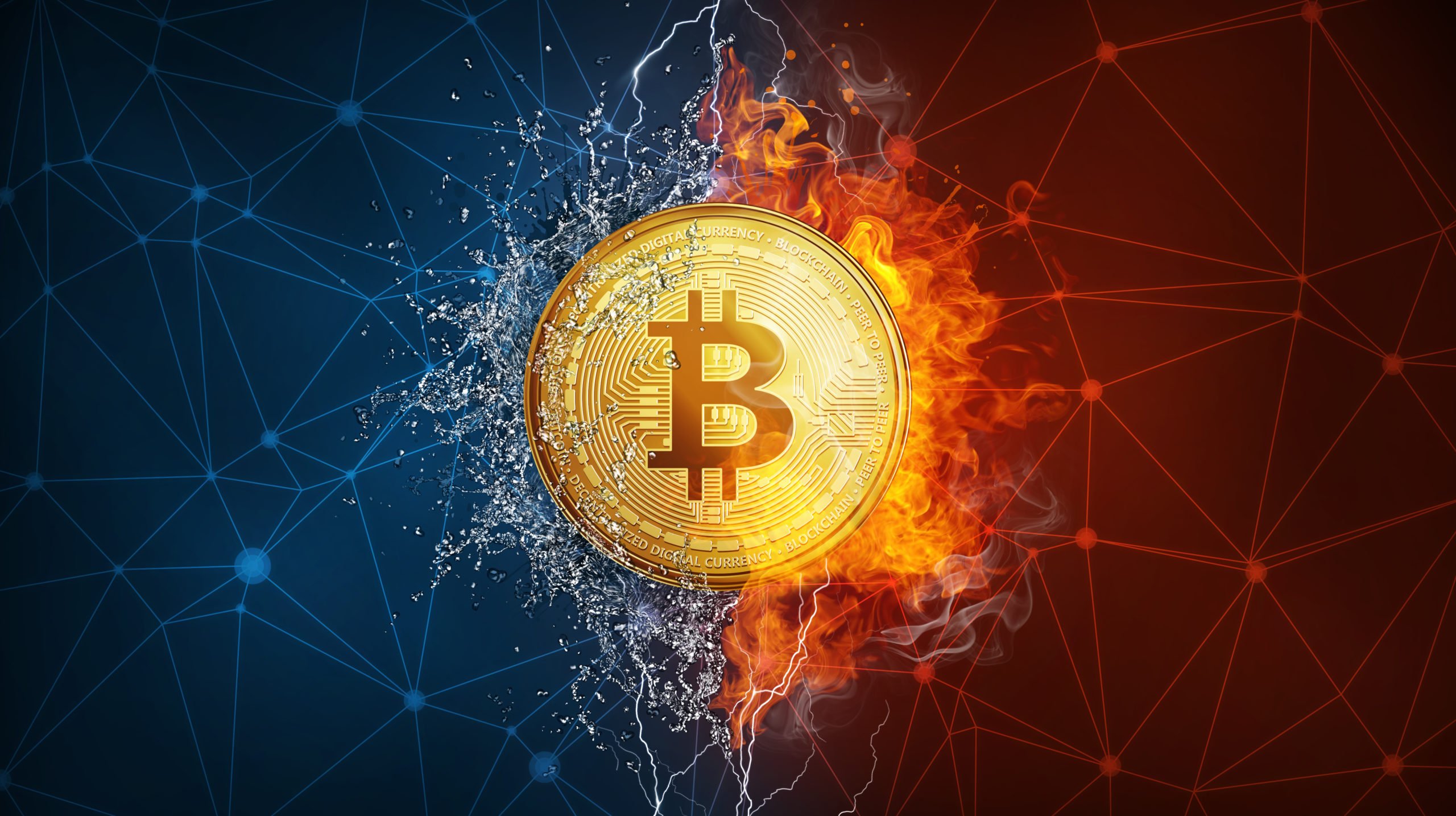 Bitcoin Abruptly Surges to $10,000: But Here’s Why a Brutal Rejection Awaits

Bitcoin price just broke out from the tight trading range its been trading it for days between $9600 and $9800, and moments later found itself tapping resistance at $10,000 once again.

The spike was quickly rejected, but Bitcoin appears to be consolidating and ready for another attempt to breakthrough. Will the rejection force prices lower or is the cryptocurrency market finally ready for a major breakout.

Bitcoin price has been stuck consolidating in a tight, sideways trading range for nearly a month and a half. For 40 days, the asset has been trading above $8500 but hasn’t been able to crack above $10,000 and hold.

Repeated attempts throughout the bear market have failed, and any more recent attempts have fallen short also. The few times the crypto asset has been able to close any meaningful high timeframe candles above the key level, actually holding above the resistance has thus far been short-lived.

Volatility has been reaching record lows for the notoriously volatile asset class of cryptocurrencies, due to many retail traders focusing on the ultra-hot stock market. There, markets are surging and revisiting all-time highs despite a dying economy.

But while retail traders are fueling the stock market fever, institutions are eyeing Bitcoin as a safe haven and hedge against inflation, and it could be causing demand to outweigh the scarce supply of BTC.

BTCUSD Looks Ready For Liftoff, But TD 13 Setup Could Signal Selloff Instead

Following today’s Fed meeting that revealed there likely wouldn’t be any interest rate hikes until 2022 at the earliest, Bitcoin and other markets began to rally.

Gold spiked over $30 an ounce on the news, and the Dow jumped 100 points, but quickly fell back down.

BTCUSD, however, immediately began pushing through short timeframe resistance and made its way toward $10,000 once again. The asset topped out at $10,038 as of the time of this writing but appears to be refueling for another attempt.

Is Bitcoin price going to finally break out this time, or will another rejection at $10,000 put an end to the post-Black Thursday rebound rally?

Most signs are looking positive for a breakout to the upside, however, a 13 sell setup on the TD Sequential indicator has appeared on BTCUSD price charts.

If this signal confirms, even a pump and breakout today could lead to a lasting selloff. The next few hours ahead of Bitcoin’s daily close will be critical, and all eyes around the crypto space will be on Bitcoin.

Tags: bitcoinbtcbtcusdBTCUSDTxbtusd
Tweet123Share204ShareSend
Win up to $1,000,000 in One Spin at CryptoSlots