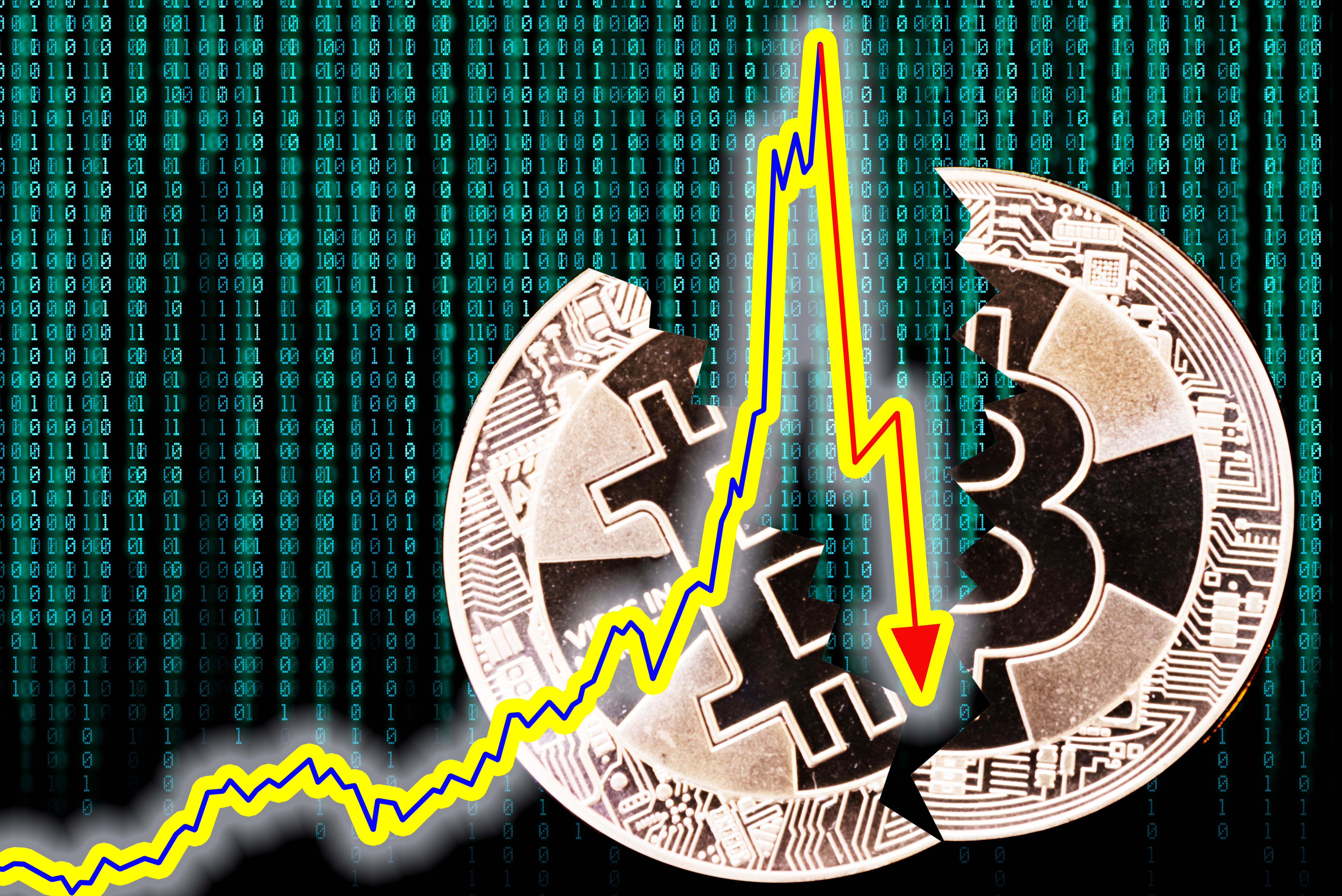 Last year on this day, Bitcoin reached its all-time high price of $20,000 – before its parabolic advance was broken, sending the original cryptocurrency into a bear market.

As Bitcoin reaches new one-year lows, the first ever cryptocurrency’s previous all-time high is starting to feel like a distant memory.

Since its creation, investing in Bitcoin has been one long rollercoaster ride that typically results in significant gains for those that can hold the original cryptocurrency designed by Satoshi Nakamoto for long enough.

After the Mt. Gox hack and subsequent insolvency, Bitcoin was stuck in an arduous, two-year-long bear market that left many investors and traders scorn. Worse yet, many believed that the cryptocurrency was doomed forever and would be known as nothing more than a failed technology experiment that never quite lived up to its potential.

However, in early 2017 things started to change. In February, BTC’s price surpassed its previous all-time high of $1,149 (according to CoinMarketCap data), and started a steady climb upwards and showed no signs of slowing down.

Throughout the year, Bitcoin rebounded strongly from a number of corrective crashes, but continued its ascent in price steadily. It wasn’t until October when Bitcoin first broke $5,000 when the mainstream media began buzzing about the previously unheard of financial technology. Stories began to circulate of investors that struck it rich by buying new asset at far lower prices, which sparked a wave of greed across the globe.

Within a month, Bitcoin had nearly doubled in value, and was the talk of many family dinner tables during Thanksgiving. Following the holiday, the cryptocurrency’s price went fully parabolic, smashing through $10,000. Not even three weeks later, as hype over Bitcoin Futures took hold over the market, BTC doubled in value yet again, reaching its all-time high price of $20,000 on December 17, 2017.

Today, the leading cryptocurrency by market cap is trading at $3,400 and investors are currently celebrating the new price level as part of a relief rally, following twelve full months of price decline that culminated in Bitcoin painting a fresh yearly low of $3,125.

Related Reading | BTC Back at 2018 Low, Price Halved in A Month

After Bitcoin’s parabolic advance was broken, a massive correction down to $5,800 occurred in February, but quickly rebounded over $10,000. That rally failed, as did three additional rallies that all ended in progressively lower peaks, forming a descending triangle – a bearish structure with a high probability of further price breakdown.

As the massive descending triangle reached its apex, the cryptocurrency fell through the repeatedly tested price floor at $6,000 that had been acting as seemingly unbreakable support, sending its price plummeting another 40%. Bitcoin has now lost over 80% of its value from its all-time high last year.

Tags: All-time HighbitcoinBull Marketone-year low. bear market
Tweet123Share238ShareSend
Win up to $1,000,000 in One Spin at CryptoSlots