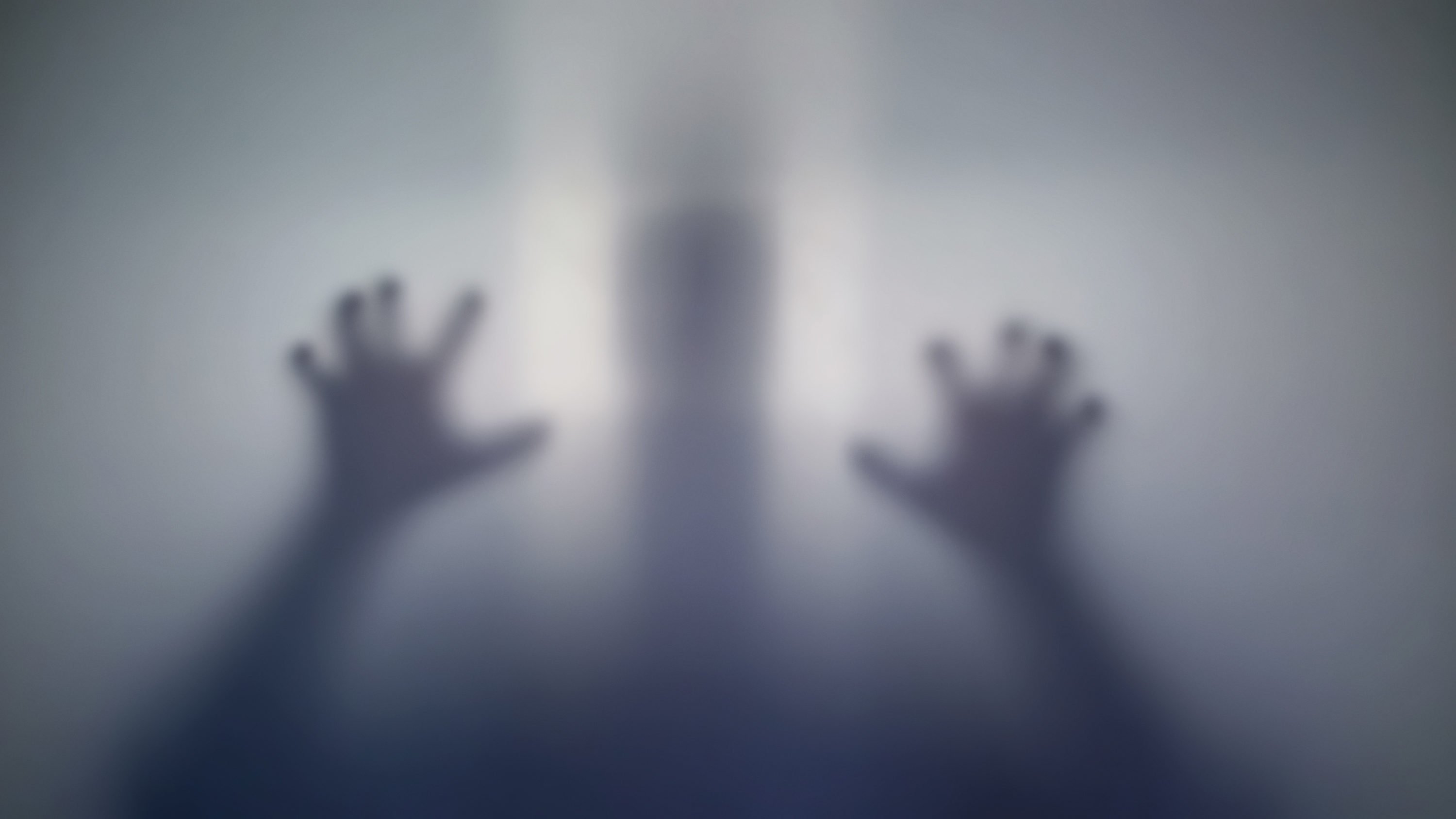 If you’ve followed the Bitcoin and cryptocurrency technical analysis space, you likely know of the TD Sequential.

The indicator, created by Point 72 consultant and well-known investor Tom DeMark (hence TD Sequential), has long been a staple of the trading suites of many investors, giving these traders a way through which they can determine where assets have found local tops and bottoms. Specifically, it has become popular with Bitcoin traders, with Wall Street veteran turned BTC proponent Tone Vays and other popular analysts actively promoting the time-centric indicator.

Demark, who has been largely quiet on cryptocurrencies due to his lack of online presence, recently broke his silence on Bitcoin, taking to Bloomberg to explain his indicator and talk about his expectations for the future price of BTC.

Where Will Bitcoin Go Next According to Top Analyst?

Tom DeMark recently made an appearance on Bloomberg to talk markets. While the segment involved discussions around other subject matters, like a potential topping pattern put in by the S&P 500 and American equities as a whole, the host of the segment asked DeMark about Bitcoin due to his indicator’s popularity in the space.

In his monologue about the matter, DeMark quipped that Bitcoin remains in an “eight countdown,” which he claims shows that the “risk for downside” in the Bitcoin market remains “quite a bit, even from here.”

On the matter of exact targets, he noted that his firm, DeMark Analytics, is currently charting a move in the BTC price to $6,308 — some 15% lower than current prices — with a current max downside of $5,294 in a crash-like scenario.

A move to $5,300 from current prices would be a near-30% drop from the $7,400 level, which Bitcoin sits today. This would line up with a prediction from popular trader Mac, who, as noted by NewsBTC in a previous report, believes the final bottom of this bear move will be close to $5,100. Mac argued that this will be the “ultimate bottom” due to a confluence of key supports: the double-month volume-weighted average price, a “price inefficiency fill” level, and the 200-week moving average.

So why should DeMark’s calls be given heed?

Well, the investor also took some time to explain the historical accuracy of his indicator: he revealed that a 13 candle, which signifies a strong trend reversal, was registered by the TD Sequential when Bitcoin hit $20,000 in December 2017, and that another 13 candle, was seen when BTC cratered to $3,150 on December 14th. What’s more, a 13 candle was printed at the $14,000 top seen in June of this year.

In other words, his indicator managed to call the two most important macro levels of Bitcoin’s entire history thus far, giving him a great track record, especially by this market’s standards.

Tags: bitcoincryptocurrencyTD Sequential
Tweet123Share232ShareSend
BitStarz Player Lands $2,459,124 Record Win! Could you be next big winner? Win up to $1,000,000 in One Spin at CryptoSlots