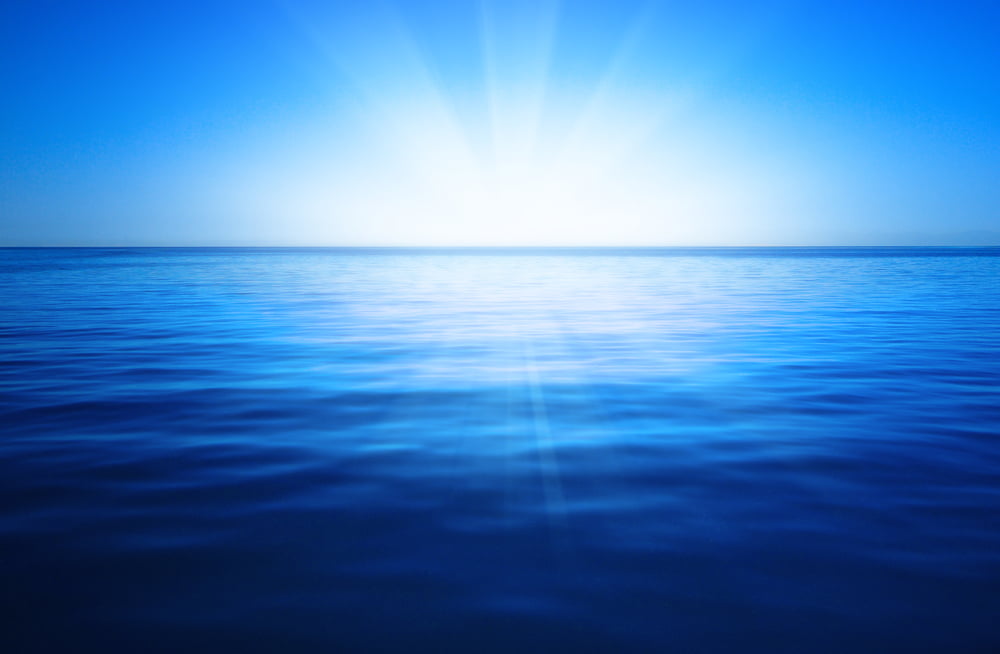 The Bitcoin price has become relatively stable over the last few weeks. In fact, according to Buy Bitcoin Worldwide, the 30-day volatility index for BTC is now at 2.55% — the lowest since July.

What does this drop in volatility mean for Bitcoin? Could it serve as a driver for further merchant adoption or is it simply reflective of a shift in the attitudes of traders?

Is Bitcoin’s Low Volatility Simply a Case of Bored Traders?

Whether you are a seasoned Bitcoiner or have only heard about the number one digital asset from a few mainstream news articles, you are bound to know about its volatility. Massive price swings in either direction are common. This has made it a highly lucrative asset to trade – providing you know what you are doing.

However, recently volatility has been dropping. According to a Tweet by self-proclaimed Bitcoin enthusiast Alec Ziupsnys, the swings in Bitcoin price have been declining over the years:

This is supported by research conducted by Buy Bitcoin Worldwide and reported by Market Watch. The publication provided speculation about the reasoning behind such declining volatility from Elements Digital Asset Management.

In a write up focused on Bitcoin’s volatility, Elements portfolio director, Thejas Nalval, and director of quantitative research Kevin Lu stated that it was too premature to claim that the market was adopting Bitcoin as a store-of-value and thus there was less buying and selling pressure to create Bitcoin price swings. The pair also rejected the notion that transparency and increased market efficiency had caused the drop.

Instead, they favoured a rather less exciting narrative:

“We’re a bit more sceptical. We think the market has quite simply just run out of juice for now. It’s almost become boring.”

This makes a lot of sense. Many amateur traders have likely fled the market after suffering losses as a result of the ongoing bear market. Whilst those that have been successful at trading Bitcoin are likely still looking for opportunities to trade, the lack of “dumb money” creating the massive market shifts seen previously will have prompted many to explore other markets too.

Recent big news events have barely impacted the price of Bitcoin at all. This shows that there is less money prepared to move in and out of the market based on short-term events – the kind of emotional trading decisions made by non-professional market participants.

One of the biggest hurdles for merchant adoption of Bitcoin has always been the volatility of the currency. Retailers and customers alike do not enjoy the idea of overpaying or undercharging for an item in the time it takes a transaction to process. Therefore, it figures that lower volatility should encourage more retailers to accept the number one digital currency, right?

Well, maybe. It is certainly true that many merchants and customers would prefer to see Bitcoin at stable prices before they are prepared to use the digital asset as a medium of exchange.

However, it is important to remember that we are still in the very early days of this experiment in decentralised finance. For the kind of stability in prices needed for all merchants and customers to be happy using Bitcoin for everyday purchases, the market would need to be many orders of magnitude bigger than it is today. Essentially, the volatility would need to drop as a result of the sheer size of the market, rather than traders simply finding other markets to profit from.

People across the globe still want to make money trading. As soon as the Bitcoin market moves in one direction or another, there will be traders ready to take advantage of the swings once again. This will create new volatility and as the market becomes “exciting” once again, more will come to try their hand at buying and selling Bitcoin. This creates a sort of feedback loop as the more trying to make cash through trading means the greater the volatility will be – until the market reaches such colossal proportions that traders buying and selling the asset has little impact on the price. When or more accurately if this occurs, the price of Bitcoin would be higher than many but the most bullish today could possibly imagine.

Related Reading: Analyst: Bitcoin (BTC) May be Gearing up for a Large Price Move as Volatility Plunges