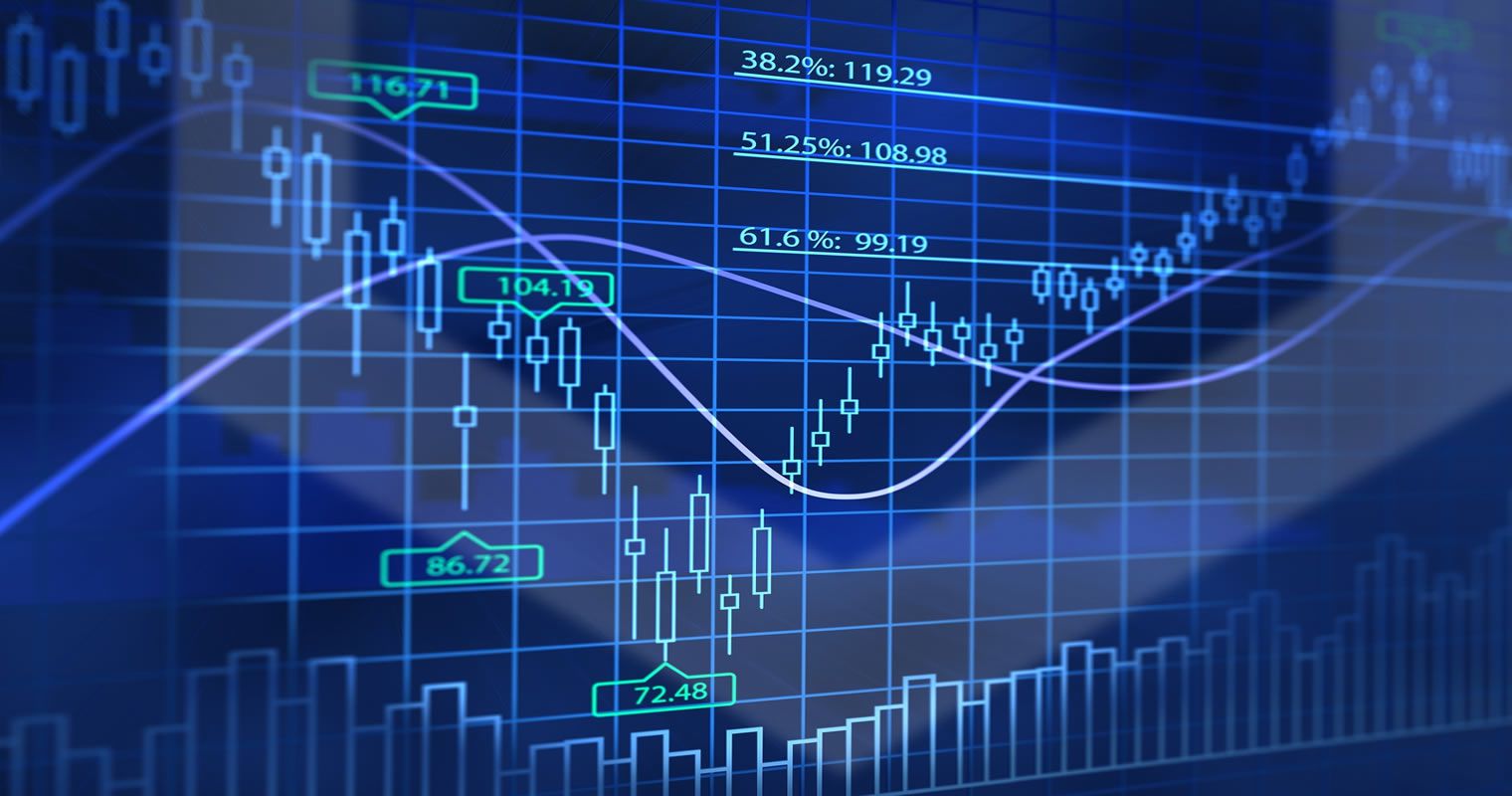 When it comes to the Bitcoin price, it is difficult to make sense of it all. The dip over the past few months as caught a lot of people by surprise. Even so, it seems the Bitcoin price industry is not the only value dropping as of right now. The S&P 500 isn’t in much better shape when looking at the bigger picture.

According to some intriguing information posted by BitMex, the Bitcoin price dip is completely normal. It is not a unique trend in the world of finance as of right now. When looking at the current S&P 500 chart over the past years, the Bitcoin chart looks eerily similar.

Numerous points of correlation can be found between the Bitcoin price and the S&P 500. The highs, lows, and sideways patterns almost line up perfectly. This seems rather odd, but it indicates the Bitcoin price volatility is not unique by any means. Even traditional investments are suffering from similar momentum, even though that doesn’t get highlighted by the media as much.

While it is always difficult to use statistics like these, it seems to make some sense. In the past six months, the S&P 500 and Bitcoin price have moved in similar ways. They trend up during the same time, decline at the exact same moment, and show increased volatility since early 2018. Whether or not that means the lull will end soon, is a different matter altogether.

What Comes Next for the Bitcoin Price?

If anyone had the answer to that question, they wouldn’t share it with the rest of the world. The correlation between Bitcoin, the S&P 500, and even gold is clearly visible these days. Although it is a completely different form of money, financial trends affect all markets in equal fashion.

This does mean the future of Bitcoin may look a bit different than anticipated. Until the rest of the markets show positive momentum, we may not see it in Bitcoin either. At the same time, cryptocurrencies are highly unpredictable first and foremost. It seems they tend to surge and dip when the financial sector is stuck in sideways trading. At the same time, we may see a higher degree of correlation between Bitcoin, gold, the S&P 500, and so forth. It is evident cryptocurrencies are not going away by any means.

Even so, we may still see positive Bitcoin price momentum this year. Some very bold predictions have been made. Whether or not any of them will come true, is a different matter altogether. For now, it is important to keep the bigger picture in mind. All markets have been struggling since early 2018, and the momentum may not reverse anytime soon.