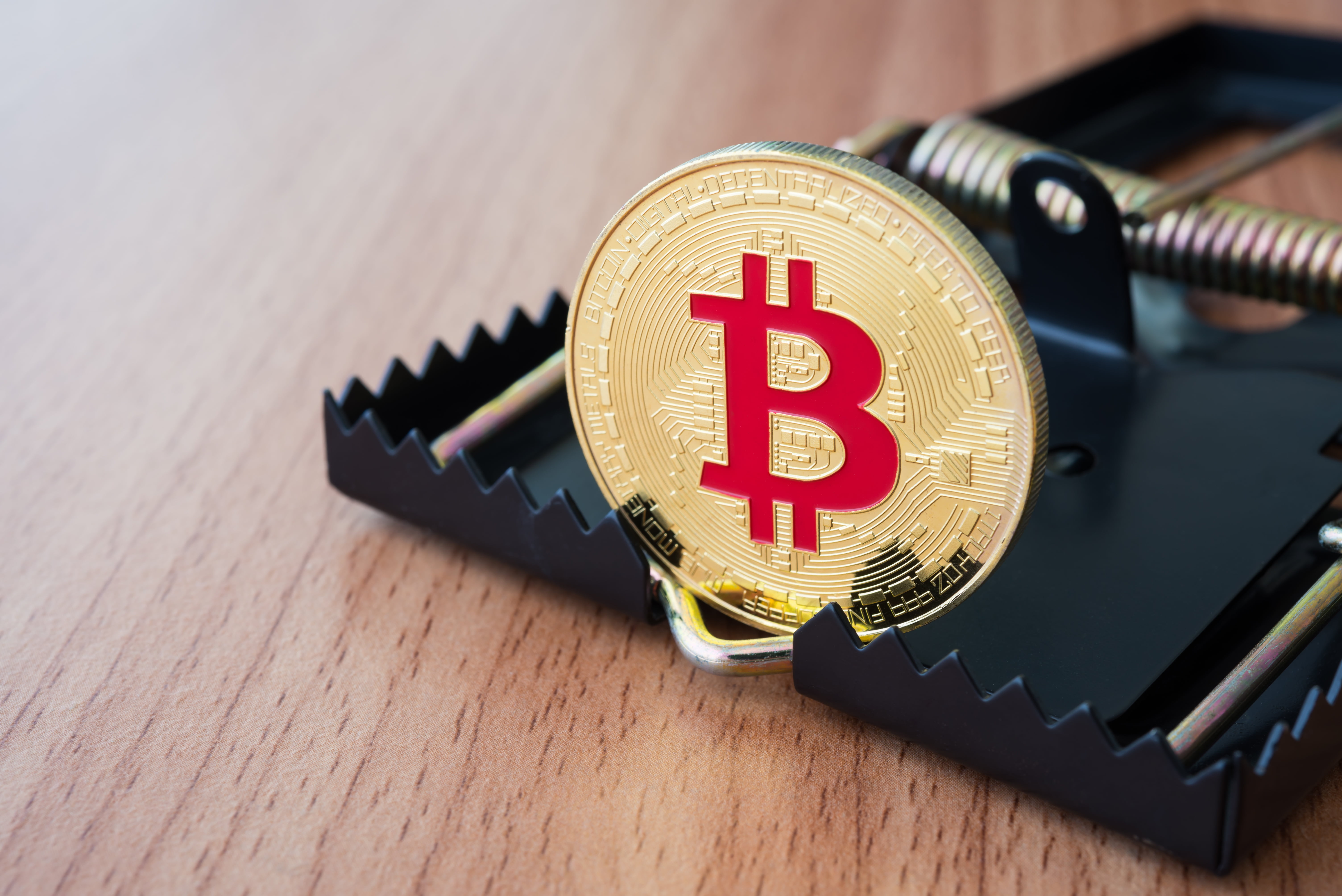 At the start of April, Bitcoin price rallied through resistance at $4,200 and rocketed nearly $1,000 in the matter of an hour toward over $5,000. Since the massive green candle that many believe “confirmed” a bear market bottom was in, the Bitcoin price has been consolidating between $4,800 and $5,200.

The price movement between the recent daily swing low and high, has caused the weekly Bitcoin price chart to close with a doji, which signals indecision in the market due to an equally fought battle between bulls and bears. However the next candle forms, could paint a painful picture for the price of the leading cryptocurrency by market cap.

Bitcoin price closed with a doji candlestick last night, following a week of consolidation after the previous week’s rally. As one prominent cryptocurrency trader and analyst points out, the current formation is now two-thirds of a way through of an evening star doji pattern.

Dojis are candlestick patters that indicate indecision in a market. When they form at the top of an uptrend, it typically signals a reversal is due. The same is true in the inverse for doji that form at the bottom of a downtrend.

An evening star doji formation is comprised of three candlesticks: a strong upward candle; followed by a doji, showing indecision; then finally a strong downward candle that essentially wipes out all of the gains from the prior rally.

The trader adds that “evening stars often produce several candles of downside continuation on the back of the pattern,” suggesting that not only can the gains from the previous rally through $4,200 be completely erased, the selloff could continue further downward. Such an event would completely destroy any remaining bullish sentiment, and could potentially send the price of Bitcoin down to test new bear market lows.

Is The Doji An Omen Of The Pain To Come to Crypto Investors?

Two weeks ago after the rally, sentiment became the most bullish it’s been in over a year. The sentiment was clearly matched as trading volumes have reached levels not seen since December 2017 when Bitcoin hit its all-time high. Important indicators even flipped bullish, confirming the uptrend.

I could be completely wrong and get stuck sitting by myself on the sidelines, but it's my opinion we see another wipe out on $ALTS and $BTC before we start trending onto new highs.

Sitting mostly in fiat going into this week, waiting for opportunities to present themselves.

However, following a short period of consolidation, much of the crypto community has turned bearish, in anticipation of a strong correction. Some of the most prominent crypto personalities, are expecting another “wipe out” of altcoins and Bitcoin before the crypto market begins trending higher.

Much of the bearish speculation is over exactly where the market is in the current bear cycle. Should the current bear market play out similarly to the 2014-2015 bear market, this recent rally could be rejected, sending Bitcoin down to its finally trading range and painting on  the charts the capitulation wick that traders convincingly point to as the signal the bear market is finally over.