Bitcoin Price Will Double by End of 2018, Says Researcher 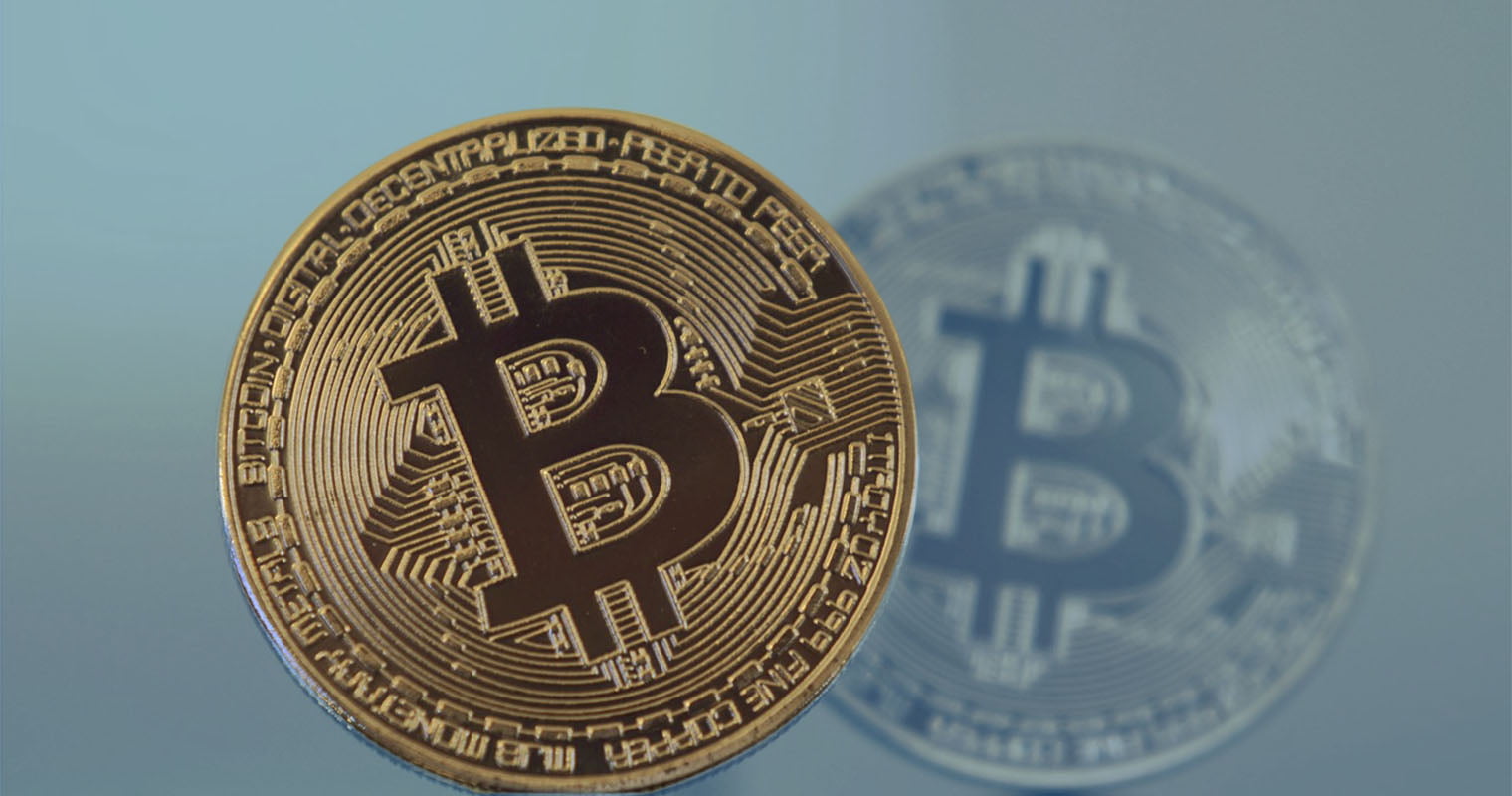 Analysts all over the world remain divided on the Bitcoin price topic. This currency’s value will likely soar to $25,000 in the next twelve months, say several respected analysts.

What Comes Next for the Bitcoin Price?

Bitcoin and other similar currencies have seen a major price drop in early 2018. Most markets lost nearly 50% of their value in a matter of weeks. Many people assume this is the end for cryptocurrency as we know it. True aficionados are not too bothered by this yearly cycle. Tone Vays, a New York-based analyst and consultant, remains positive about the future Bitcoin price.

In Vays’ opinion, Bitcoin will recover sooner rather than later. He is not too sure how high the value will go when the markets start to stabilize again. Reaching six-digit figures will prove to be virtually impossible at this stage. A more “modest” Bitcoin price of $25,000 by year’s end is in Vays’ books right now. Ronnie Moas, another famous Bitcoin enthusiasts, thinks along the same lines. His prediction puts the Bitcoin price at $28,000 at some point throughout 2018.

That optimism is not shared by everyone in the industry. James Rickards, strategic director at financial analytics firm Meraglim, is extremely bearish. Having a more balanced view from both sides of the spectrum is always needed. According to Rickards, the current valuation of Bitcoin is still far too high. Given the speculative nature of this cryptocurrency, it is evident the markets can swing in either direction. Rickards added :

“I don’t know how anybody could set and justify a price target that high for this year. I think bitcoin is going to go to $200. The only residual use is for criminals, and it will keep grinding down.”

Speaking of interest in Bitcoin, there are some positive signs as well. We see a growing interest in Bitcoin futures offered by CME. Their volume for February 2018 currently sits at 1,101. It is the second-highest number for this week, indicating people have high expectations for the Bitcoin price moving forward. CBOE, on the other hand, has seen a volume of 4,225. These numbers are still low, but a definite improvement compared to a few weeks ago. The five-day average volume for both companies is rising. That won’t automatically translate to a higher Bitcoin price, though.

Last but not least, things are moving along in South Korea again. After a few rough weeks, the premium price for Bitcoin is increasing. This is often the result of lower market liquidity and people being forced to pay more per BTC. Bithumb and Upbit trade Bitcoin at nearly $11,400. The Western world trades $900 to $1,000 lower as of right now. This discrepancy has been present before as well. When it happened previously, the global value per Bitcoin soared to $19,000. History may very well repeat itself in this regard.

Tags: bitcoin pricefuturesSouth Koreaspeculation
TweetShare
BitStarz Player Lands $2,459,124 Record Win! Could you be next big winner? Win up to $1,000,000 in One Spin at CryptoSlots