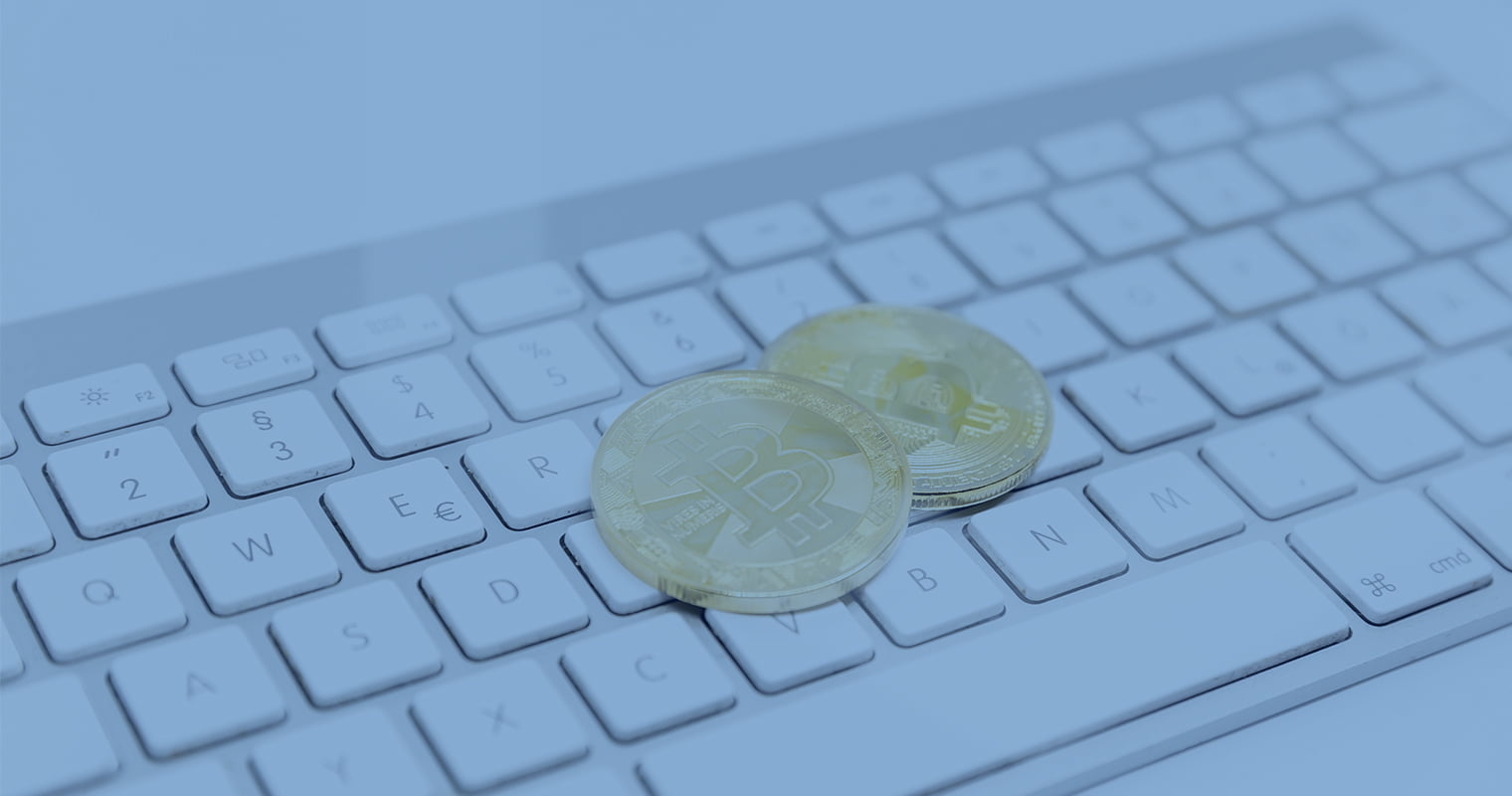 Bitcoin Price Will Likely Surge as Mt. Gox Sell Off Paused Until September

Over the past several days Bitcoin has experienced a large drop in value. The entire market has followed this trend, with Ethereum, Bitcoin Cash, and Ripple all declining by similar margins. Analysts have attributed the recent fall to a massive sell-off of almost 40,000 Bitcoin by a Mt. Gox trustee.

Tokyo-based cryptocurrency exchange Mt. Gox was formed in 2010, and just four years later was responsible for over 70% of all Bitcoin transactions worldwide. Unfortunately, in 2014 the exchange closed down and filed for bankruptcy following the theft of approximately 850,000 Bitcoin.

The problem today is that creditors are still after the missing money. And it has been reported that Nobuaki Kobayashi, the lawyer and trustee of Mt. Gox, has sold 35,841 Bitcoin and 34,008 Bitcoin cash — worth more than $400 million — over the past few months, starting in September of last year.

Many in the industry have thrown shade at Kobayashi, claiming this influx of Bitcoin contributed to the intense volatility in the market in December and January, as well as more recent pricing downtrends. The Mt. Gox trustee holds still holds about 166,000 Bitcoin — worth more than $1.5 billion at the moment.

This has attracted a lot of attention, but there may be some good news: the next court proceeding for the Mt. Gox bankruptcy isn’t scheduled until September 18th, 2018. It is likely, then, that before that date Kobayashi won’t be able to dump the remaining 166,000 Bitcoin onto the open market. Traders have been watching this case closely, and if this turns out to be true, it could mean good things for Bitcoin’s price.

Details of Kobayashi’s transactions published earlier this week indicate that the mass sell-off was potentially a driving force behind the December 2017 and January 2018 Bitcoin pricing slump. Analysis of the transactions suggests a correlation between the sales and Bitcoin’s bearish price action in late December 2017 and early 2018. The sales seem to have further shaken a market already in a downward trend following regulatory crackdowns, hacked exchanges, and fraud.

When off-loading a large volume of cryptocurrencies, a seller is required to accept lower and lower bids, which in turn causes the price to drop rapidly. Some traders watching the market closely may see this as a signal of an oncoming crash and quickly sell their holdings before it drops even further — a snowball effect can occur and a market can quickly experience a crash.

As noted above, many are hopeful that with the next Mt. Got court date six months away, Kobayashi won’t be able to dump another load of coins on the market. That said, some are hesitant: this Twitter user, a Japanese investor, claims that, in fact, the September 18th court hearing is irrelevant because Kobayashi already has been authorized to sell-off — meaning he doesn’t have to wait to off-load more coins.

Regardless of what actions Kobayashi takes moving forward, hopefully, the future sales will be more transparent and not contribute to FUD and associated Bitcoin market downturns.

Tags: bankruptcybitcoincourtcryptocurrencymarketmt. goxNobuaki Kobayashiprice
Tweet123Share196ShareSend
BitStarz Player Lands $2,459,124 Record Win! Could you be next big winner? Win up to $1,000,000 in One Spin at CryptoSlots