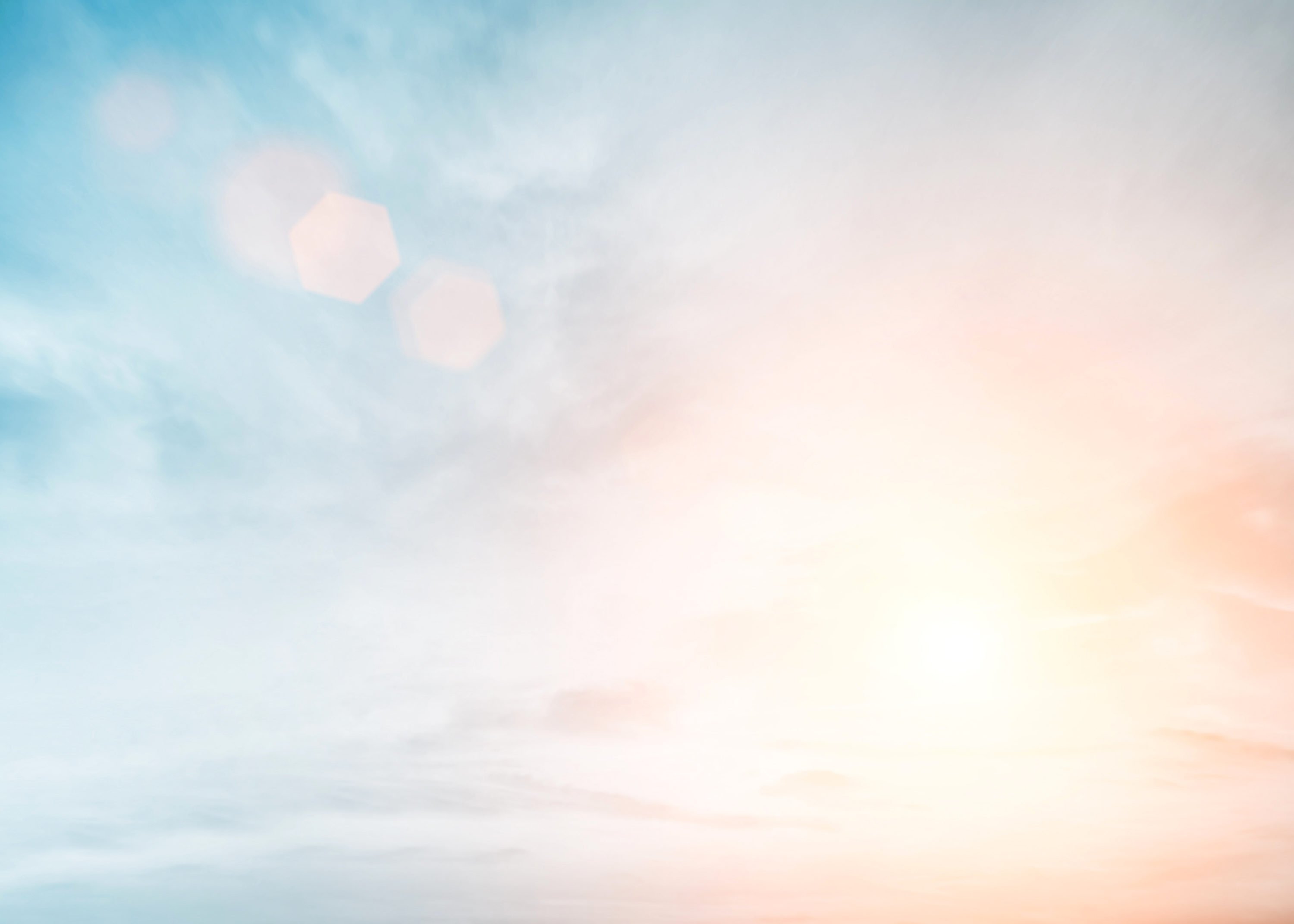 For the longest time, Bitcoin investors have been shooting for the moon, calling for the BTC price to hit lofty price points, like $50,000 and $100,000. The cryptocurrency has the potential to usurp traditional power schema, after all. But, Peter Schiff, a leading gold investor, doesn’t think such appreciation will take place.

The prominent gold bug and libertarian investor remarked in a recent tweet that “Bitcoin is never going to hit $100,000,” seemingly in a bid to quash the hopes and dreams of industry hopefuls.

While Schiff didn’t explain his rationale in this latest tweet, he has been quoted as saying that BTC is an unreliable store of value and an improper investment, especially when pitted against precious metals.

Schiff’s latest quip against Bitcoin comes shortly after he remarked that the cryptocurrency market is ready to fall to pre-2017 levels. As reported by this outlet previously, he opined that the entire Bitcoin market is being manipulated by whales who are ready to dump on the market:

“BTC hodlers won’t sell as they believe they’ll get rich when it moons. Whales get rich by selling now to realize their paper gains before a market crash wipes them out. The whales must make sure the hodlers don’t lose faith and cash out so that they can cash in!”

While Schiff believes that Bitcoin will never reach a six-digit price point, one of the most recognizable and accurate price models for the cryptocurrency says otherwise.

PlanB’s stock-to-flow scarcity model for Bitcoin, which uses the cryptocurrency’s stock-to-flow ratio (effectively the inflation rate) and relates it to BTC’s market capitalization.

The linear regression model, which produces a 95% R2 (statistic lingo for extremely accurate), predicts that BTC’s fair value will reach somewhere between $50,000 and $100,000 after May 2020’s halving event. As absurd as this may sound, PlanB’s research has also found that Bitcoin always trends towards the fair value indicated by the model with ample time.

Stock-to-flow model has a lot of proponents, but not everybody is a fan. For a balanced view here are some of the most well known people against S2F:https://t.co/p2cLe7uGIDhttps://t.co/WlYSChAfVthttps://t.co/TzRLfxRZ9E
Tell me what you think. And .. did I miss anybody? pic.twitter.com/PthuHUvrlP

It isn’t only the scarcity of BTC that will be a boon for the cryptocurrency markets. Earlier this year, Anthony Pompliano sat down on CNN to talk crypto. In the interview, Pompliano made the jaw-dropping assertion that Bitcoin will hit $100,000 some time within the next two-odd years.

Although this may seem absolutely absurd, he believes the confluence of the halving and the increased liquidity and inflation risk created by central banks can boost BTC sky-high — even to the moon, so to speak.

This price model and predictions may seem optimistic, but many people are betting on the fact that BTC will surmount $100,000. Brad Mills, a popular industry commentator, reminded Schiff that a $100,000 BTC will give the cryptocurrency a “$2 trillion market capitalization,” which is “still peanuts when compared to the market cap of gold.”

Tags: bitcoincryptocurrencypeter schiffplanb
TweetShare22
BitStarz Player Lands $2,459,124 Record Win! Could you be next big winner? Win up to $1,000,000 in One Spin at CryptoSlots