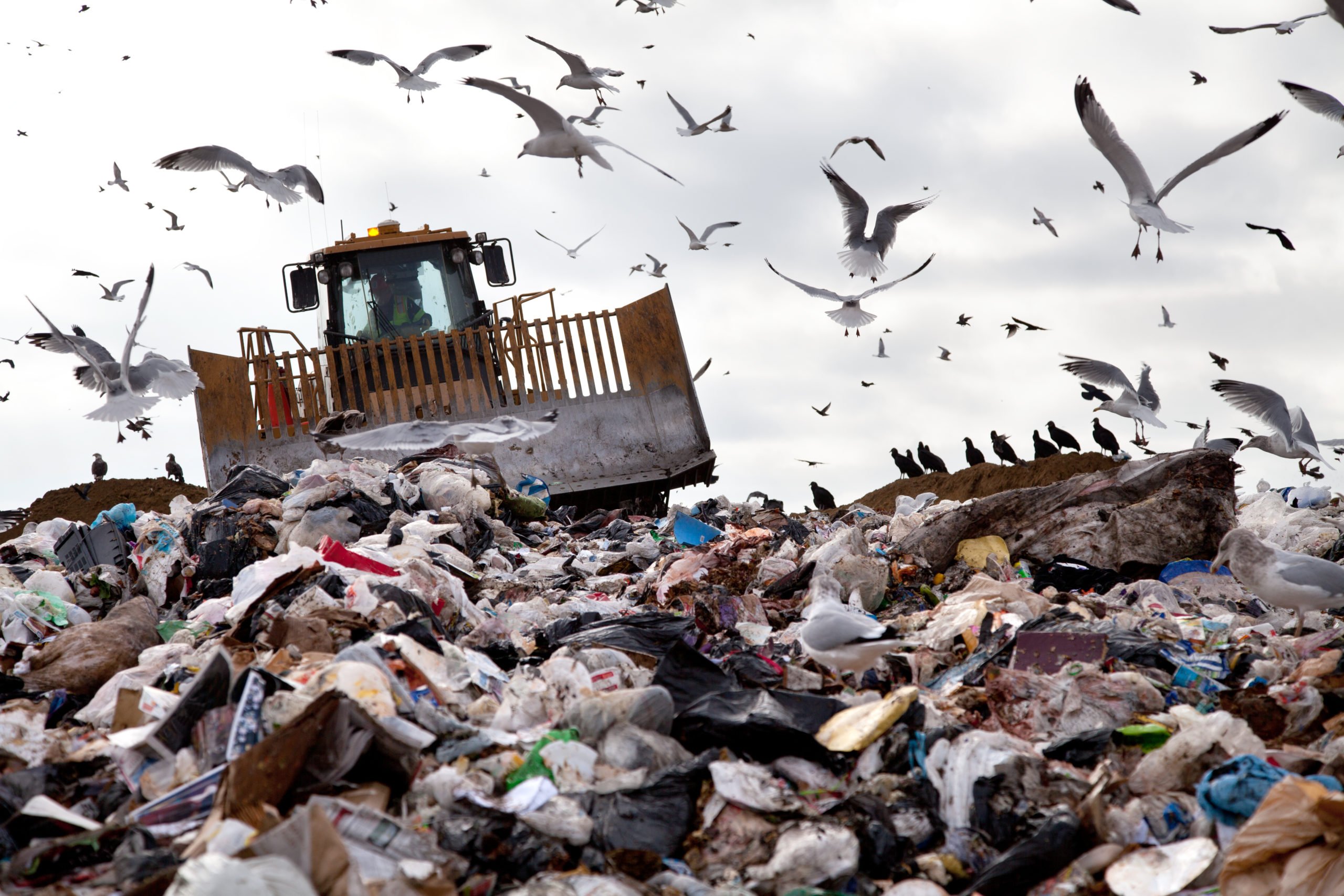 Bitcoin price has been consolidating after its last strong push higher for over forty days now. After many attempts to break up through $10,000, each rejection has caused the price action to closely resemble a distribution schematic designed by financial market expert, Richard D. Wyckoff.

If the current price action is indeed distribution, a massive dump could be incoming that marks down the cryptocurrency’s prices to levels below.

Resistance at $10,000 continues to swat back any attempts made by the first-ever cryptocurrency to breakthrough. Three separate high timeframe attempts have occurred since mid-2019, and on lower timeframes, Bitcoin has made several tries since it reached this level nearly six weeks ago.

Each one of those recent attempts, along with each rejection back to support, appears to closely resemble a distribution schematic designed by Richard Wyckoff.

According to Wyckoff theory, assets go through specific phases as part of a greater cycle. When assets reach low enough prices, smart money investors begin accumulating assets slowly, in what the market expert and author refers to as an accumulation phase.

Once investors have sufficiently accumulated enough holdings of the asset, the markup phase begins where prices rise to reflect demand beginning to outpace supply.

After prices reach an attractive level, and profits have piled up, those same smart money investors begin to sell the asset to secure profits. This is called distribution.

Smart money investors don’t dump their holdings all at once, they let price action driven by the herd of buyers late to the game push up into their sell orders.

Each time these sell orders are hit, the asset price falls again to support.

This same sort of setup is taking place right under the noses of unsuspecting crypto traders, and it could lead to a major dump once distribution is over and the markdown phase begins. According to the chart above, the first major push up through $8,600 acted as the preliminary tap of supply. Price then fell to the support line where an automatic reaction took place.

At the first touch of resistance – in this case, once Bitcoin price broke above $10,000 – the buying climax sent prices tumbling again. The support level was almost lost, showing a sign of weakness.

A secondary test and upthrust failed, sending prices back to test support. Support held, leading to an “upthrust after distribution.”

If this price action is distribution according to Wyckoff theory, the push above $10,000 at the end of May was the top of this rally, and after the last point of supply is exhausted, markdown will begin.

How deep the markdown phase goes is anyone’s guess, but the first major support levels lie at $8,100 and $7,500. Below that, a retest of $6,400 would need to hold or lower prices cannot be ruled out.

If Bitcoin price does fall to new lows, smart money will likely reaccummulate to begin the cycle all over again.