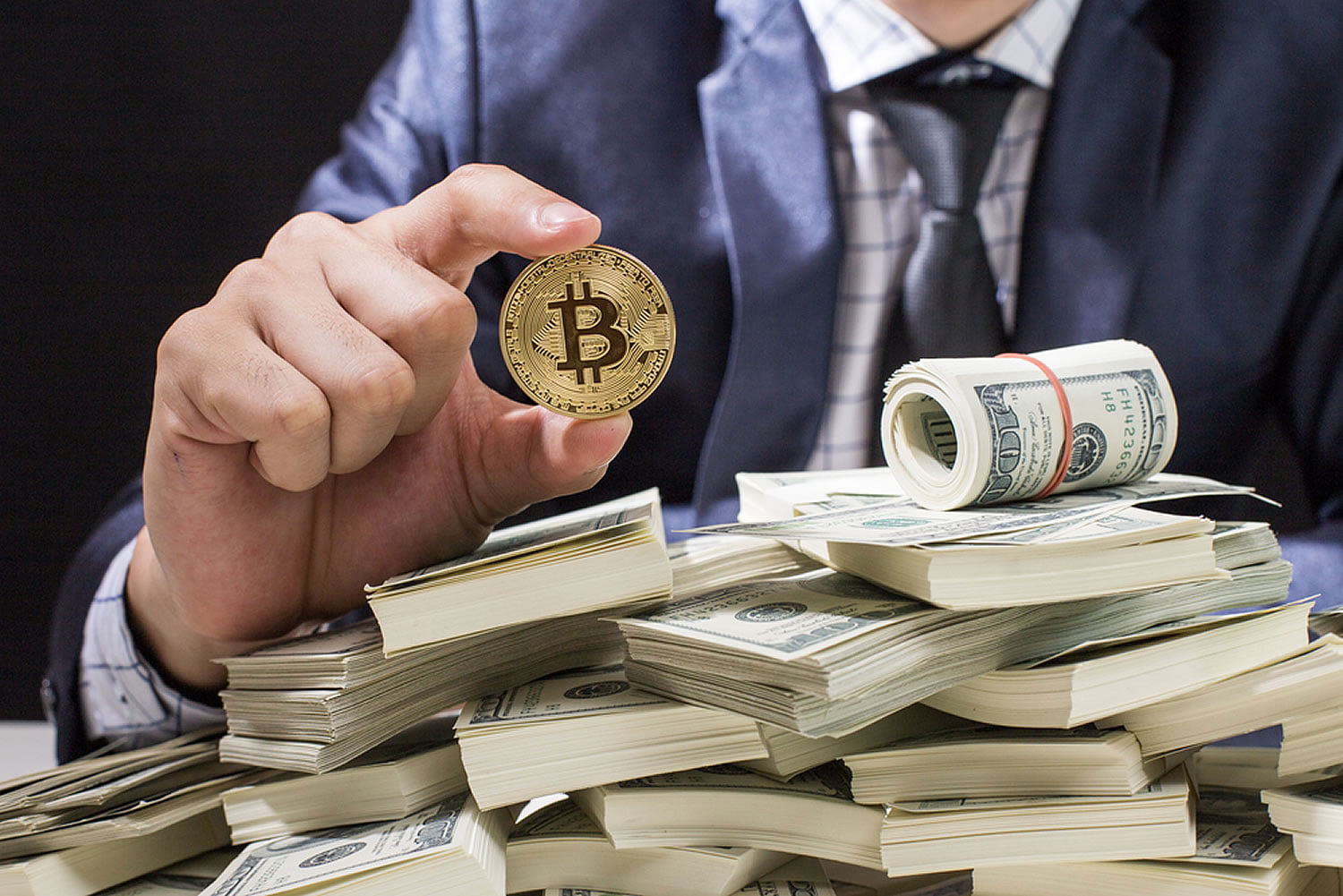 Gauging the true value of Bitcoin is not all that easy. There are many different aspects and factors one needs to take into consideration at all times. One particular statistic to keep an eye on is the value transferred over this network. Current statistics seem to indicate Bitcoin is doing just fine as a currency.

The concept of Bitcoin has been around for just over nine years. During the first two to three years, there was virtually no interest in this cryptocurrency. A lot of things have changed since then. More and more people are paying attention to Bitcoin, albeit for very different reasons. While still a popular investment vehicle, it is evident the digital currency also brings a lot of other value to the table.

Over the past few years, more than $6 trillion has been transferred across the Bitcoin network. That is quite a healthy amount for such a “niche market”. It is a very positive sign overall, as it shows Bitcoin has an actual use. Although this also includes miner rewards and moving funds to exchanges, the daily transaction volume is picking up quickly.

There has now been over $6 trillion USD in value sent using #bitcoin, with just under $10 billion being sent daily.

Anyone doubting bitcoin's role as a medium of exchange is clearly not looking at the data. pic.twitter.com/lr1AXJRbbv

As is always the case, the chart above shows peaks and lows. Moving Bitcoin on the network has been subject to higher fees and transaction delays at times. Even so, the uptrend is still in place and clearly visible. As of right now, we look at a daily Bitcoin transaction volume of $10 billion. That is a more than what people ever thought possible nine years ago.

Using BTC as a Proper Currency

It has become apparent the number of Bitcoin users continues to grow. Just last year, we saw an explosion in terms of global interest. With new users exploring Bitcoin, it is a matter of time until the value sent over this network will keep increasing. This will increase even further once decentralized exchanges become more common.

Additionally, Bitcoin is the world’s only cross-border currency. It is not encumbered by trade agreements or inter-fiat exchange rates. In fact, it is the only currency governments don’t have an actual say over as of right now, despite their best efforts. There is still a long way to go until this becomes a global currency, though.

With solid technical developments in the pipeline, Bitcoin will continue to improve. Growth in this industry comes in many different forms. A growing daily value transfer volume is an important aspect. To support this increase, the underlying technology needs to hold up as well. It seems the best is yet to come in that particular regard.

Tags: bitcoinBitcoin volumeglobal currencytransactionsValuevolume
Tweet123Share196ShareSend
Win up to $1,000,000 in One Spin at CryptoSlots