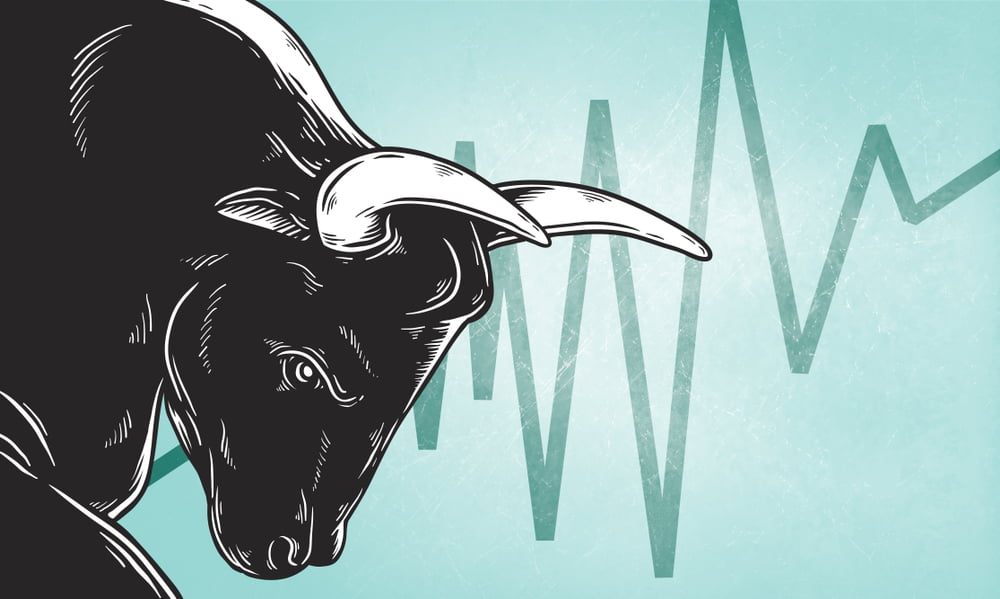 After facing a sudden influx of selling pressure yesterday, Bitcoin’s bulls have been able to defend its position within the mid-$10,000 region and are now pushing BTC up towards its next key resistance level around $10,400.

Assuming that this level is broken through, it is possible that bull’s next target will be $10,800, which is where the crypto previously has found significant resistance.

At the time of writing, Bitcoin is trading up marginally at its current price of $10,350 and is once again pushing up against its immediate resistance level of $10,400, which is where it has consistently found selling pressure over the past several days.

Bitcoin’s bulls do appear to be garnering greater strength, however, as the crypto has bullishly responded to every dip below $10,200 over the past 24-hours, and it now appears that there is a decent chance that it will decisively break above $10,400.

Analysts and investors will be closely watching to see whether or not BTC is able to sustain a movement above $10,400, as its next major region of resistance lies at approximately $10,800.

The Cryptomist, a popular cryptocurrency analyst on Twitter, spoke about Bitcoin in a recent tweet, explaining that she anticipated this current upwards momentum due to the relative weakness of yesterday’s drop.

“$BTC: The lack of volatile drop from yesterday wedge break was exactly why I was cautious. Re-test of wedge currently rejected. Sym triangle has now formed (second image). Expecting decisive break by 24 hours,” she noted.

This morning Bitcoin has been able to build some strength at it nears its resistance level at $10,400, which may be followed through by an extension of its upwards momentum.

Chonis Trading, another popular crypto analyst on Twitter, shared his thoughts on BTC’s current price action, noting that it is starting to build some strength.

The weekend ahead may prove to be quite illuminating for which direction the crypto will trend in the coming months, as any decisive break above $10,800 could spark a large uptrend.