Bitcoin Rally to $5,000 Is “Nail In The Coffin” For Bears, Says Prominent Investor 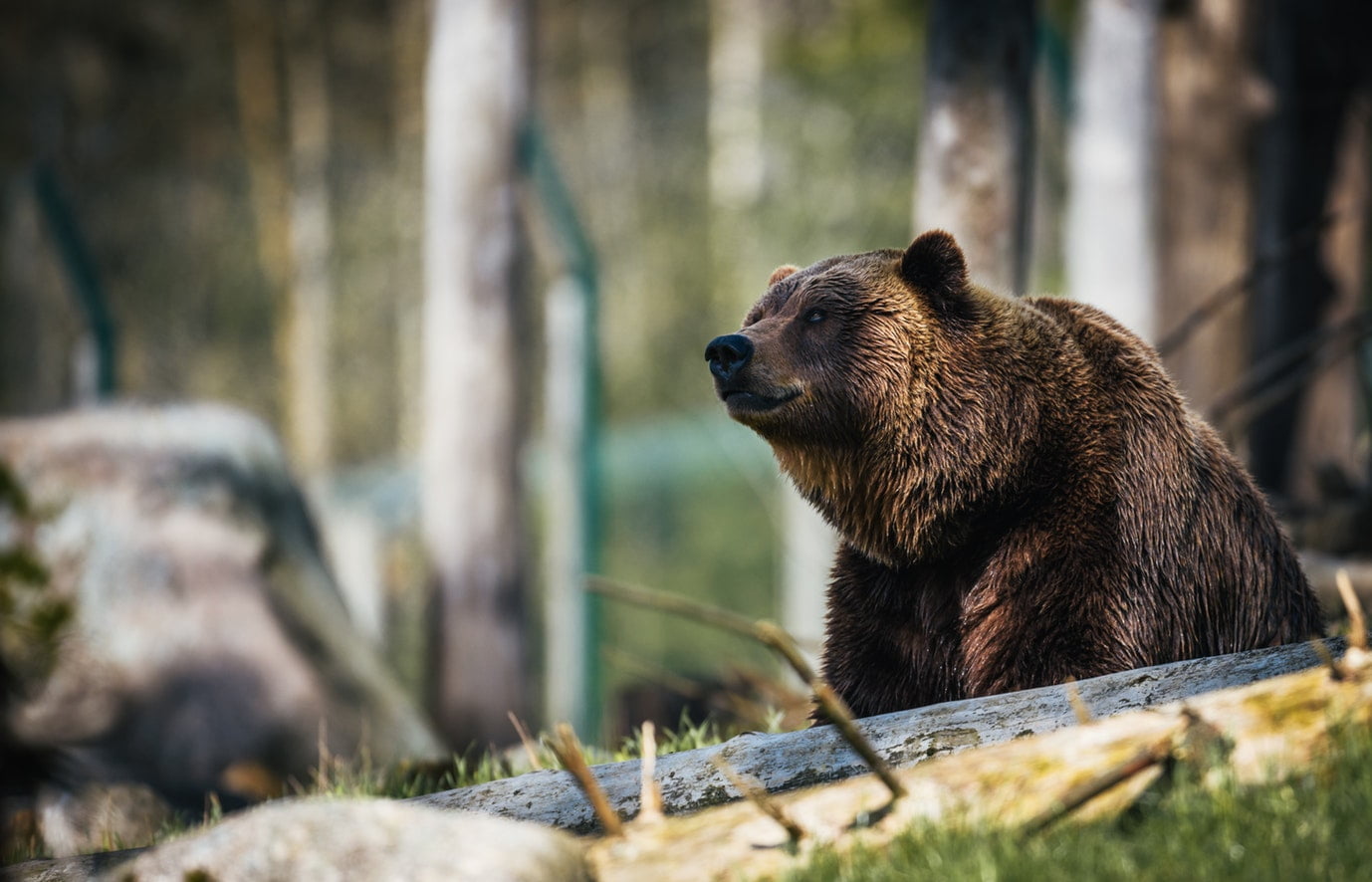 As much as cynics and those subscribed to sardonic theories like to harangue that Bitcoin (BTC) has yet to establish a long-term floor, crypto investors en-masse are becoming convinced that this market is ready to rally.

Travis Kling, a portfolio manager at the illustrious Point72 Asset Management turned libertarian-leaning cryptocurrency pundit, recently added to this sentiment, posting a tweet that effectively shouted: “I’m bullish, the bottom is in.”

Kling, who currently heads up Ikigai, was recently asked about his thoughts on the Bitcoin market by renowned technical analyst The Crypto Dog. Surprisingly, the Ikigai chief investment officer responded, with bullish undertones too. The former Wall Streeter remarked that “in the seven weeks leading up to April 1st,” the chances that BTC would retest the low it established in December at $3,150, “diminished significantly.”

During this time, for those who missed the memo, Bitcoin found a local low at around $3,500, prior to casually and steadily posting higher lows and higher highs as it neared the essential $4,200 resistance.

In the 7 weeks leading up to April 1, the chances we would retest the lows of mid-Dec diminished significantly

The price action in the month of April, beginning with the massive move up April 1, essentially put the nail in the coffin for new lows. A retest is now highly unlikely

Not only that, but Kling elaborated that the price action experienced in April so far, which catapulted BTC to and well past $5,000 and altcoins to fresh year-to-date highs, is “the (effective) nail in the coffin for new lows.” In other words, put short and sweet by Kling, “a retest is now highly unlikely.”

Funnily enough, Kling’s recent quip is drastically different to a comment he made in late-January, in which he stated that bears likely had much more damage to inflict on the broader industry before biting the dust. Per previous reports from NewsBTC, the popular investor opined that the end of the crypto winter was likely to be marked by an influx of shortcomings, many of which would be detrimental on a majority of industry startups.

Save for a few layoffs here and there, all this has yet to come to fruition. But that doesn’t mean that Kling’s pseudo-prediction won’t materialize in the real world. Even if BTC has bottomed, there’s a fleeting chance that firms are likely still suffering, both financially and mentally, meaning that the underlying crypto industry could see more discourse. But who exactly knows at this point?

Kling’s reasoning that new lows are improbable has, interestingly enough, become a topic of discussion for much of the cryptocurrency market as of late. And, traders, including those who base their investments on fundamentals, seem to be leaning bullish overall.

In a tweetstorm, industry researcher Willy Woo gave a topical overview of how Bitcoin’s fundamentals are faring, utilizing an array of measures from himself and his peers. The models, which included fees, Network Value to Transactions (NVT), among other factors, leaned bullish across the board.

Balanced Price from Adaptive Capital’s David Puell, for instance, resembled the signal’s action as the 2015 – 2016 bear market came to a close. Woo’s very own Cumulative Value Days Destroyed indicator, which has historically caught bottoms, showed that Bitcoin recently broke out of an upper accumulation band following a strong, convincing bounce off the lower band. And three key iterations of NVT have begun to converge, looking much like they did at 2015’s bottom.

Classical technical indicators, too, are showing signs of life. Jonny Moe, a well-followed trader in the crypto sector, recently revealed that Bitcoin has just seen its first 20-day and 200-day simple moving average (MA) cross since October 2015. While this signal isn’t too popular, Jonny sees this cross as a confirmation that BTC has broken out of long-term resistance, giving it the potential to move higher than here. The Twitter commentator added that the fabled golden cross, which pertains to the 50 MA and 200 MA, may soon come to life, barring that a drastic drop in the Bitcoin price doesn’t occur.

$BTC about to have its first bullish 20-200 SMA cross since Oct 2015. Note that it took 2 of these crosses before the uptrend began.

I'm not usually one to try and call out absolutes like "THE BOTTOM IS IN!!!", but it's certainly shaping up like that could be a real possibility. pic.twitter.com/AG1L2CUmhq