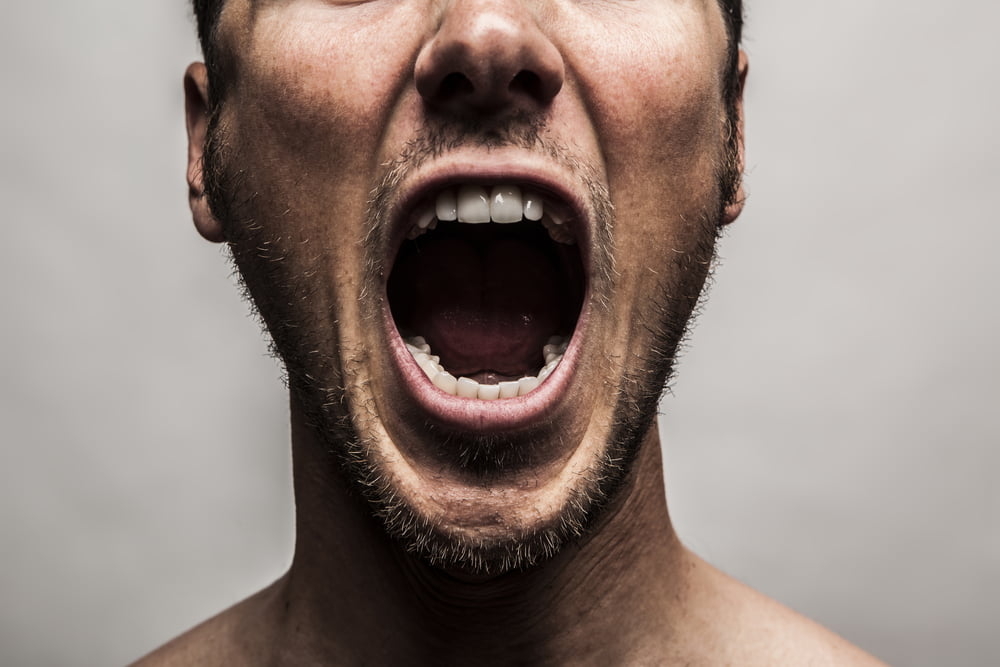 Since Bitcoin began to tumble in early-2018, crypto investors en-masse have been sitting on their hands, eagerly waiting for the eventual market turnaround. And while hopeful sentiment has begun to mount, especially as this industry’s news cycle indicates that common Joes & Jills shouldn’t be disconcerted, one fund manager believes that crypto will take another bone-breaking, heart-stopping, and blood-inducing blow before a rally.

Related Reading: Fred Wilson: Bitcoin May Take Much of 2019 to Bottom Out, But There Are Catalysts

Crypto Winter Isn’t Over… Yet

The broader crypto & blockchain ecosystem has been struggling. Full stop.

Haven Protocol (XHV), a project focused on creating a privacy-centric, stablecoin-esque digital asset, effectively lost its core developer one week back. Just weeks after Cryptopia got hacked for a supposed $16 million in Ethereum and ERC-20 tokens, Liqui, a Ukranian crypto exchange, revealed that it, ironically enough, couldn’t provide liquidity due to financial constraints, and would thus be shuttering its platforms. Giga Watt, a U.S.-based Bitcoin mining upstart, closed up shut mere days ago, revealing it was unable to provide its offerings following its Chapter 11 bankruptcy case.

Even for more notable crypto-centric companies, times have been tough. In the past weeks/months, an array of preeminent startups, even so-called “unicorns” valued at over $1 billion apiece have been struggling.

Bitmain, the Beijing-based crypto mining giant, purportedly began to purge much of its mining division (not manufacturing), with other reports claiming that the company also lost its co-chief executives. Huobi, one of the world’s largest crypto exchanges, has also begun a drastic layoff, with the company’s chief executive telling local outlets that 100 positions had been purged. More recently, ShapeShift, the company behind the exchange that shares its name, CoinCap, and KeepKey, laid off 37 employees — one-third of its staffers — in an evident bid to extend the potency of its war chest.

Blockfolio, BlockEx, Steemit, SpankChain, and ETCDEV are among other notable industry participants to have either folded or laid off employees to extend their financial runway.

All of this internal tumult has led notable commentators, even a blockchain enthusiast, to remark that Bitcoin is likely to plunge to a value of zilch over time. While many lambast crypto’s naysayers for their seeming inability to grasp this innovation, deemed paradigm-shifting by its zealous knights, one unlikely pundit has welcomed such criticism.

Travis Kling, a former Wall Streeter turned founder of crypto fund Ikigai, says that if Bitcoin is to see a resurgence, this array of shortcomings, including layoffs, exchange collapses, stringent regulation, and cries that “crypto is dead,” will be just the tip of the proverbial iceberg. Kling, a former portfolio manager at Steve Cohen’s Point72, recently took Twitter to claim that not enough horrors have befallen this industry to warrant a bull run. He explained:

Although such sentiment from a notable industry insider, and one with a presumably large vested interest, may seem harrowing, Kling said this with the thought process that a continued industry collapse would be the silver bullet to kill the raging, seemingly unrelenting Bitcoin bear.

The Ikigai head isn’t the only cryptocurrency believer to claim that this industry’s projects, upstarts, and offerings aren’t in the clear. In late-December, Dovey Wan, the founding partner at Primitive Ventures, noted that she expected for more layoffs to kick in during Q1 of 2019, citing the arrival of the “employment/HR cycle.”

In response to Liqui’s sudden closure on Monday, Ran NeuNer of OnChain Capital and CNBC Africa’s “Crypto Trader” recently remarked that this industry is likely to see smaller exchanges bite the dust, noting that trading platforms’ expensive bits of infrastructure will be their downfall. Jimmy McShill echoed NeuNer’s comments, remarking that “many more, especially smaller exchanges,” will follow Liqui out the crypto industry’s double doors.

Kling Convinced That Bitcoin Will Succeed

Kling’s recent inflammatory, yet astute quip comes just months after he took to Twitter to divulge that he expects for crypto to outperform “everything” in 2019. Per previous reports from NewsBTC on the subject matter, the former Wall Street investor noted that the coordinated shutdown of quantitative easing — “the largest monetary experiment [of all time]” — will likely push crypto assets relatively higher in comparison to U.S. equities during 2019, due to their non-correlated nature.

And while his sentiment has taken a seemingly bearish turn, the crypto diehard once explained that he’s “highly convinced” that this industry will succeed in the long haul. Speaking on crypto-friendly TD Ameritrade’s in-house television station, Kling noted that crypto assets, namely Bitcoin, give consumers “the ability to opt-out of the largest monetary experiment of human history,” as it is a “non-sovereign digital money” that transcends the shortcomings of traditional markets. And with this in mind, he noted that while Bitcoin’s story is likely to play out of a number of years, even decades, there is an “evitability to it.”