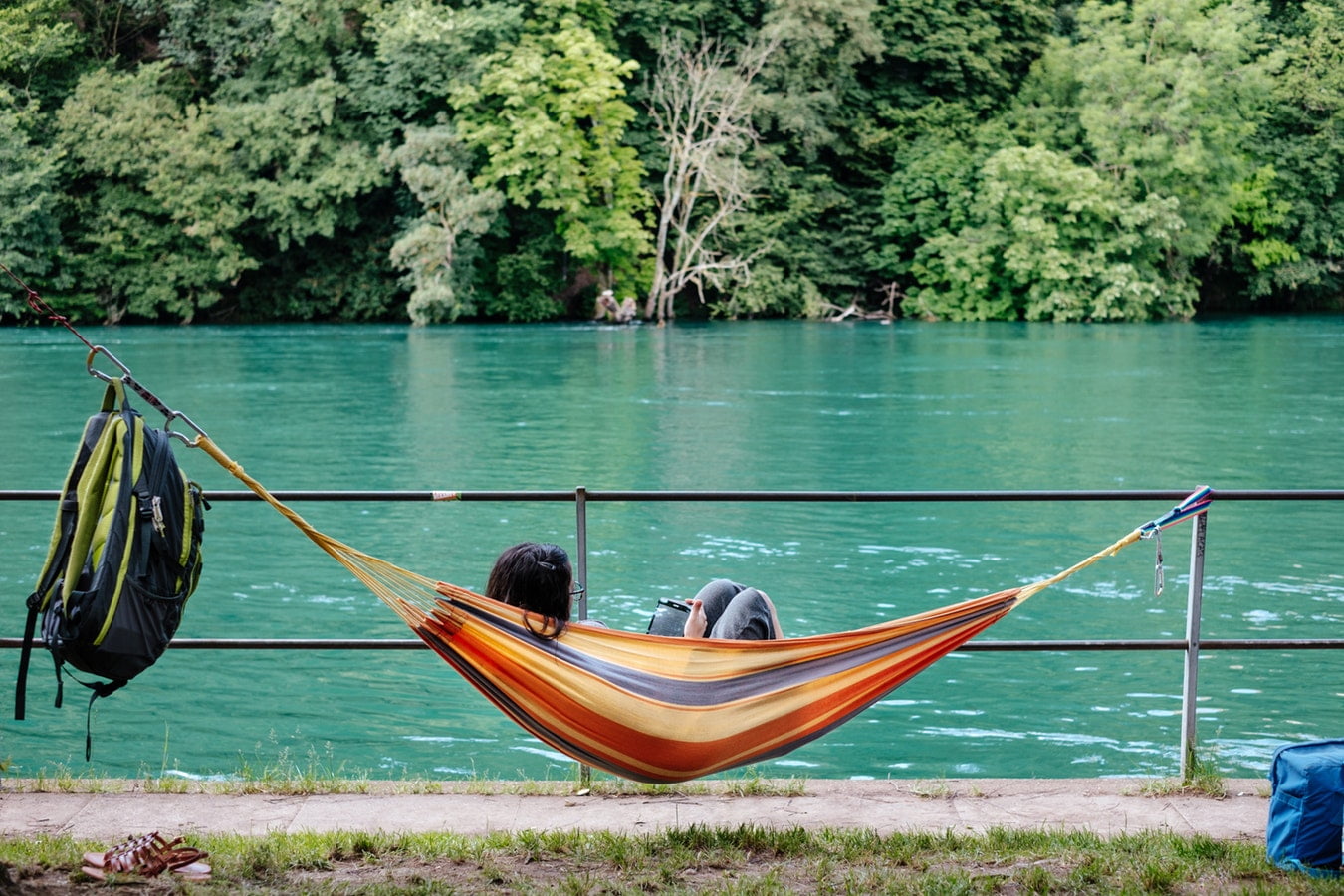 On Wednesday, Bitcoin (BTC) embarked on a slight rally, moving from its local support at $5,200 to higher levels as most other crypto assets, like Ethereum, XRP, Tezos, and Binance Coin, rallied strongly. As of the time of writing, BTC has found itself at $5,300, posting a 1% gain in the past 24 hours, while a number of altcoins have gains in the low single digits (2.5% to 5%).

Although cryptocurrencies are expressing signs that they are looking to surge for a second time, some analysts are adamant that BTC will flatline from here. But, that isn’t necessarily a bad thing for crypto’s prospects.

Bitcoin To Stagnate From Here?

After BTC exploded from $4,150 to $5,000 on the back of renewed institutional interest and an influx of buy-side volume, investors across the board were calling for cryptocurrencies to skyrocket even higher. This 20% move, which came within 24 hours, was such a breath of fresh air that traders were, let’s say, high on the high.

Prominent crypto trader Josh Rager, however, tried to calm traders. In a tweet, the advisor to cryptocurrency startup Level claimed that BTC’s accumulation phase in the 2014 to 2015 bear market lasted for a painful 216 days. When BTC spiked past $5,000 in this cycle, accumulation had only occurred for around 110 days. In other words, if the crypto market was to rally further, widely-followed historical trends would have to be deemed moot.

If this were accumulation, this week's $1000 candle would be the exact middle of 216 accumulation days and would end on July 19th, 2019

Rager continued that thought process two days later. In another piece of technical/fractal analysis posted on Twitter, the commentator remarked that during the previous cycle, BTC’s 100 one-week moving average (MA) acted as an overarching resistance for months before an eventual breakout. And as the digital asset is trading well under its 100 MA on its weekly chart, an argument can be put forth Bitcoin is likely to slow from here for months on end.

Fractal-friendly chartist CryptoHamster, too, made it clear that BTC could enter a state of sluggish movement. Hamster was clear that if cryptocurrencies really did bottom when BTC hit $3,150, the market will remain within a tight range until mid-May at minimum, before determining where to head next.

Bitcoin after the low in 2015 and 2018.
Nothing outrageous is expected.
Except the bull market. But it is pretty normal. $BTC #bitcoin $BTCUSD pic.twitter.com/ATdvm0aZK8

With all this in mind, it could be concluded that BTC is potentially finding a base around $5,200, especially as volume dies down and altcoins have started to move independently of their de-facto leader.

This non-action may sound dismal for Bitcoin bears, but it isn’t. As Rager recently opined, the longer that BTC ranges between $5,000 and $5,200, as it has for the past week or so, the “stronger support it becomes” after the next push higher. And as Joe DiPasquale, the chief executive of BitBull Capital, stated in a recent blog post, Bitcoin “consolidating above $5,000 could lead to further price appreciation.”

Funnily enough, though, there has been one analyst that claims that the doldrums that crypto has recently experienced could be a bearish sign. “Magic Poop Cannon” elaborated in a TradingView post that BTC is currently fulfilling a textbook “evening star Doji” pattern, in which there is a large uptrend (seen last week), a period of stagnation (this week), and then a strong reversal that entirely decimates the effects of the uptrend. If the pattern comes to fruition as Magic believes it will, BTC will see a 15% to 20% drop to $4,100 in the coming ten days, and then capitulate even further, potentially to the mid $3,000s, to finalize this Doji formation.

Not many analysts are against Bitcoin stagnating from here, as long as volume and public interest remains high, but some are convinced that there are clear signs that cryptocurrencies are poised to head higher.

As trader B.Biddles remarked, Bitcoin’s one-week chart from August to now impeccably resembles a “bump-and-run reversal bottom” (BARR Bottom) shown in a notable technical analysis book. If the BARR Bottom trend plays out as the textbook’s author, Thomas Bulkowski, explains, BTC will soon see an “uphill run” that will catapult cryptocurrencies into their next bull run.

Crypto Thies would agree. Per previous reports, Thies recently noted that the two-week Moving Average Convergence Divergence (MACD) measure has flipped green, signaling a long-term trend reversal; his in-house Market God indicator has issued a “buy”; the 30-day exponential moving average and 90-day had crossed over, and Bollinger Bands are currently signaling that BTC could rush “straight to $8,000.” But is this just wishful thinking? At this point, no one is all too sure.